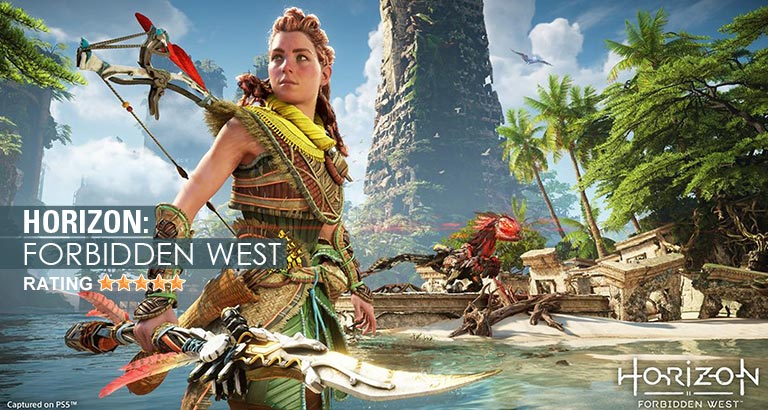 HORIZON: FORBIDDEN WEST
Verdict: Another jewel in the PlayStation crown.

What is it?
This action-RPG, a sequel to Horizon: Zero Dawn played from a third-person perspective, sees players controlling Aloy, a huntress in a world populated by dangerous, animalistic machines. In an open world, she explores the mysterious frontier known as the Forbidden West, a post-apocalyptic version of the western United States, specifically the states of California, Nevada and Utah.

Gameplay
The map is larger than in the previous game, filled with secrets that lie beneath ruins from the world of the Old Ones. The sequel has enhanced melee combat, revamped climbing mechanics and improved traversal options with the Valour Surge system, freeform climbing and tools such as the Shieldwing, Focus Scanner, Diving Mask and Pullcaster. The mission structure for quests better supports variety in objectives with compelling reward systems.

Graphics
The game has a multitude of recognisable locations including a ruined San Francisco and the Yosemite Valley with various biomes. Some of the main additions to the sequel is underwater exploration and improved animation works and cinematics. 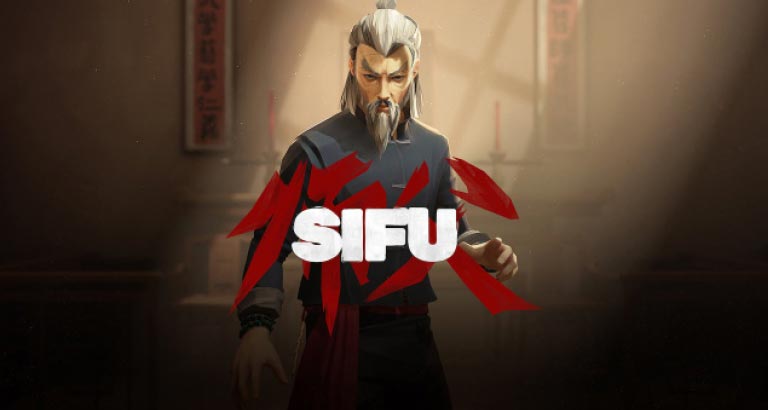 SIFU
Sifu is a stylish yet gritty beat-em-up, featuring visceral hand-to-hand combat in a contemporary urban setting. From Sloclap, creators of acclaimed PS4 fighting game Absolver, Sifu follows a young Kung-Fu student on a path of revenge, hunting for the murderers of his family. One against all, he has no allies and countless enemies. He will have to rely on his unique mastery of Kung-Fu to prevail and preserve his family’s legacy. 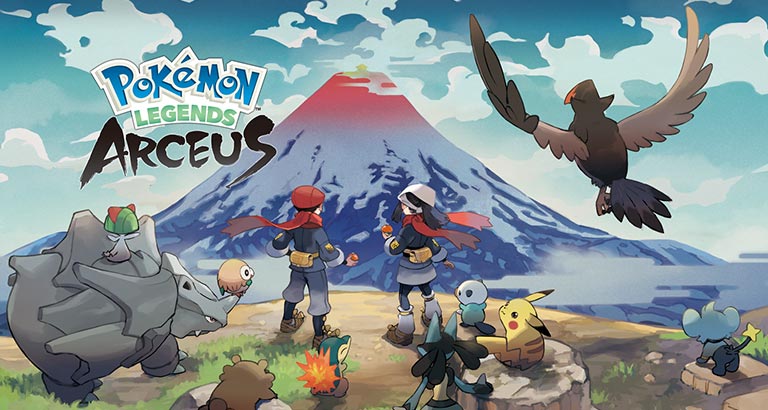 POKÉMON LEGENDS: ARCEUS
Pokémon Legends: Arceus is an action role-playing game that preserves the core gameplay of past entries in the Pokémon series. The game is set in a bygone era of the Sinnoh region’s history, when it was known as the Hisui region, long before the events of Pokémon Diamond and Pearl take place. The mythical Pokémon Arceus plays a major role in the story.

TOTAL WAR: WARHAMMER III
Total War: Warhammer III features turn-based strategy and real-time tactics gameplay similar to other games in the Total War series. In the campaign, players move armies around the map and manage settlements in a turn-based manner. Players engage in diplomacy with, and fight against, AI-controlled factions. When armies meet, they battle in real-time. The game also has a custom battle mode where players can create customised real-time battles, as well as online multiplayer skirmishes.