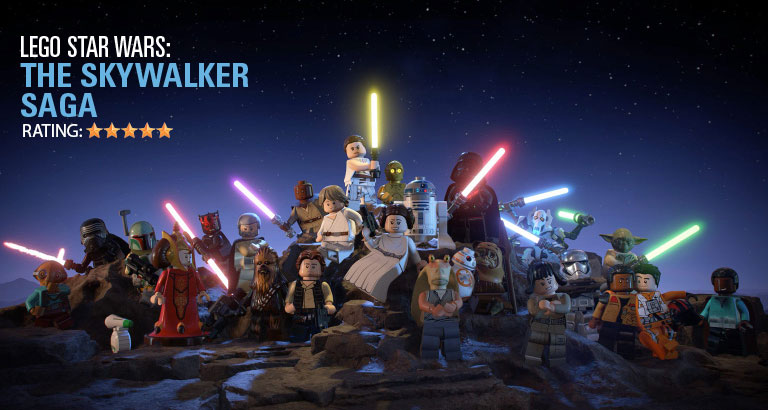 What is it?
LEGO Star Wars: The Skywalker Saga is a LEGO-themed action-adventure game developed by Traveller’s Tales. The game adapts all nine episodes in the Skywalker Saga series of films, and features 380 additional characters based on other Star Wars films and shows set in the wider universe.

Gameplay
Players (either solo or in co-op) can choose to start the game from any of the three Skywalker Saga trilogies and complete them in any order they wish. Each episode has five story missions, making a total of 45 levels. Combat has been revamped from previous titles, such as lightsaber wielders now using a variety of combos with light attacks, heavy attacks and Force moves, while blaster characters fight with an over-the-shoulder camera. Special bricks found around the Galaxy also allow you to upgrade your various characters in a number of interesting ways and you can fight battles in space with your favourite ships.

Graphics
For a world constructed entirely out of LEGO bricks, there’s a staggering amount of variety. You will swoop into the trenches of the Death Star in an X-wing, take part in the Boonta Eve Classic, battle Darth Vader, Maul and Sideous, blast baddies above the Sarlacc Pit, destroy AT-AT walkers during the Battle of Hoth, escape Jakku in the Millennium Falcon, blaze through the forests of Endor on a speeder bike and so much more in pristine definition. 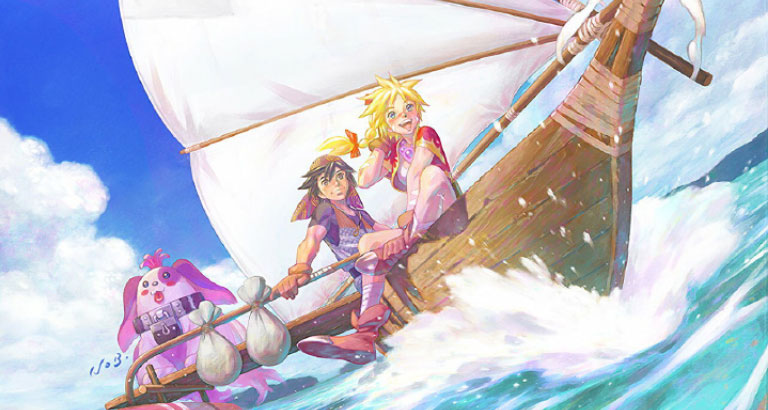 CHRONO CROSS:
THE RADICAL DREAMERS EDITION
Chrono Cross is an RPG that transcends time and space, unfolding across two interlinked parallel worlds. With over 40 party members to meet, people and dimensions will intertwine in this epic drama about the planet itself. Utilising an innovative turn-based style battle system, the game is a unique adventure that follows the protagonist Serge as he crosses time on his quest to save himself dying in a parallel universe. 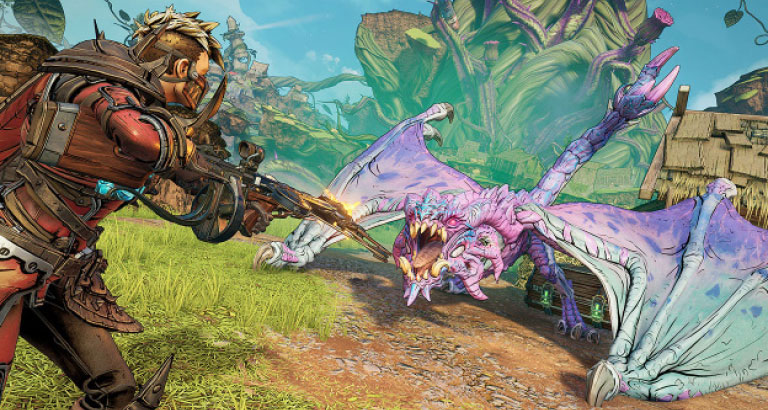 TINY TINA’S WONDERLANDS
Embark on an epic adventure full of whimsy, wonder, and high-powered weaponry! Bullets, magic, and broadswords collide across this chaotic fantasy world brought to life by the unpredictable Tiny Tina. Based on table-top gaming, roll your own multiclass hero and loot, shoot, slash and cast your way through outlandish monsters and loot-filled dungeons on a quest to stop the tyrannical Dragon Lord. 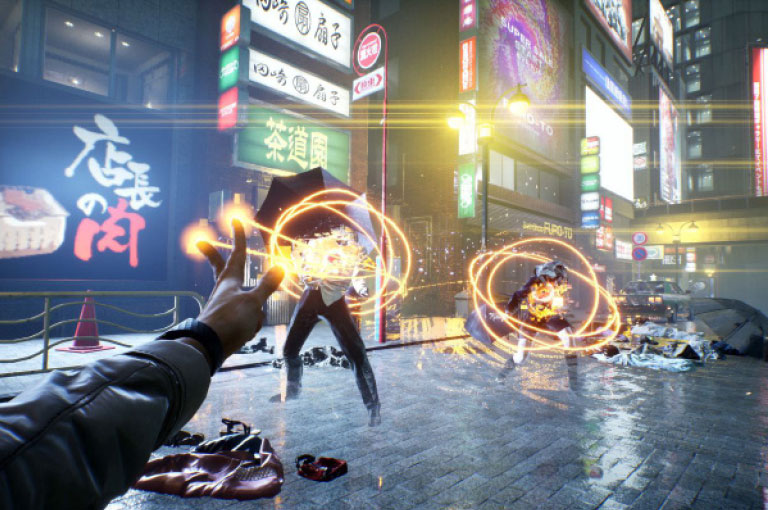 GHOSTWIRE: TOKYO
Explore a unique vision of Tokyo twisted by a supernatural presence. From its ultra-modern cityscape to its traditional temples and narrow alleyways, discover a hauntingly beautiful city teeming with Yokai – vengeful spirits that prowl the streets. Discover iconic landmarks like Shibuya Crossing and Tokyo Tower, frozen in time when the city’s population disappeared and travel to the surreal underworld on your quest to save your family.