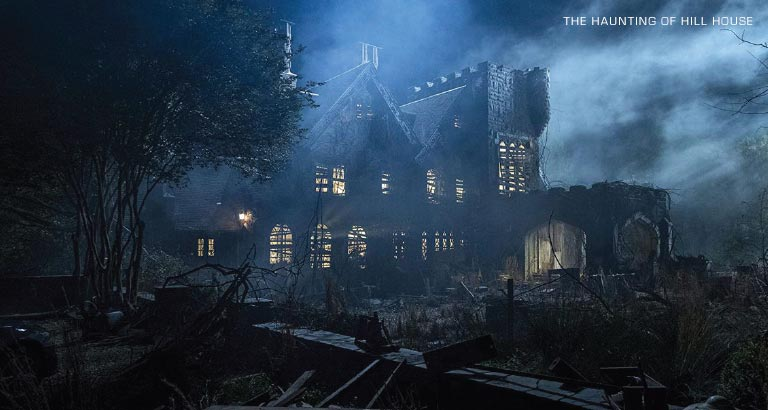 The Haunting of Hill House
This modern reimagining of the Shirley Jackson novel follows siblings who, as children, grew up in what would go on to become the most famous haunted house in the country. Now adults, they are forced back together in the face of tragedy and must finally confront the ghosts of their past. Some of those ghosts still lurk in their minds, while others may actually be stalking the shadows of Hill House. The ensemble cast includes Oscar-winner Timothy Hutton, Carla Gugino and Henry Thomas. Mike Flanagan, a veteran of the horror genre, created the series. 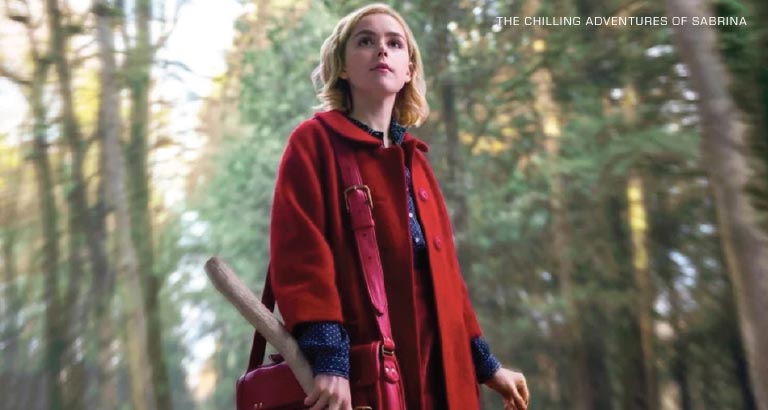 The Chilling Adventures of Sabrina
This adaptation of the Sabrina the Teenage Witch tale is a dark coming-of-age story that traffics in horror and the occult. In the reimagined original story, Sabrina Spellman wrestles to reconcile her dual nature – half-witch, half-mortal – while standing against the evil forces that threaten her, her family, including aunts Hilda and Zelda, and the daylight world humans inhabit. Kiernan Shipka leads the cast in the titular role of the show that is based on a comic series of the same name. 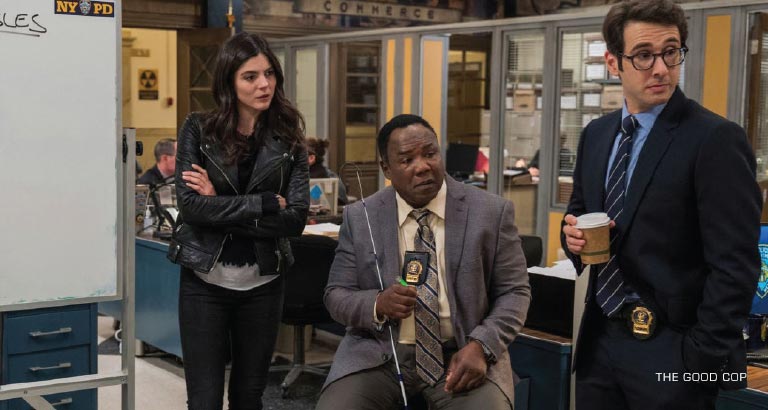 The Good Cop
Big Tony is a lovable, but not exactly honourable, former NYPD officer who never followed the rules. He lives with his son, TJ, a straight-laced NYPD detective who always follows the rules while solving Brooklyn’s toughest cases. They may be an odd couple but they become unofficial partners with Tony Senior offering his overly cautious son blunt, street-wise advice. Emmy-nominee Tony Danza stars as the elder officer in his first starring role on a sitcom since the late 1990s, and Grammy-nominated-singer Josh Groban portrays Tony Junior in his first regular sitcom role. 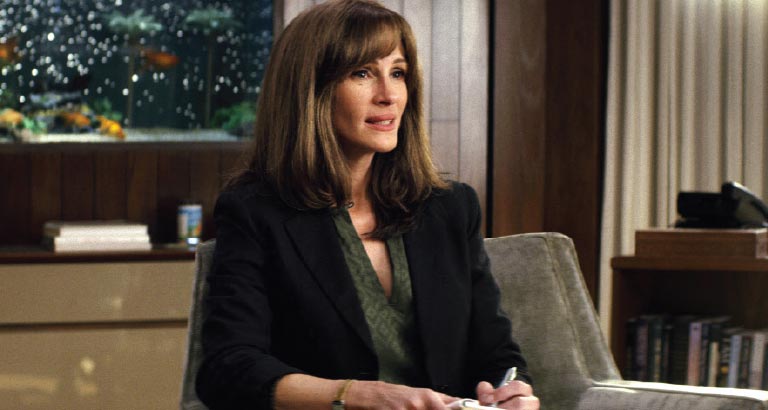 Homecoming
Heidi Bergman is a caseworker at Homecoming, a facility that helps soldiers transition back to civilian life. She leaves Homecoming to start a new life living with her mother and working as a small-town waitress. Years later, the Department of Defence questions why she left, which makes Heidi realise that there’s a whole other story behind the one that she’s been telling herself. Oscar-winner Julia Roberts stars as Heidi in the first regular TV series role of her career. 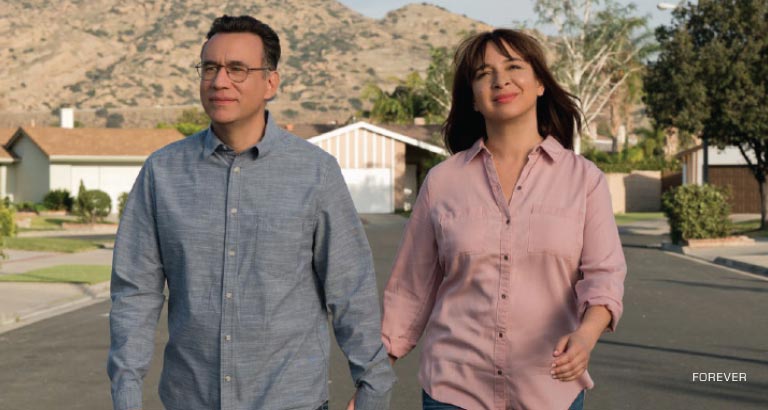 Forever
June and Oscar are a married couple who live a comfortable-but-predictable life in suburban California. For years, they’ve had the same conversations, eaten the same meals, and taken vacations at the same rented lake house. But when June talks Oscar into shaking things up by taking a ski trip, the couple suddenly find themselves in completely unfamiliar territory – raising questions about love, commitment and their marriage. 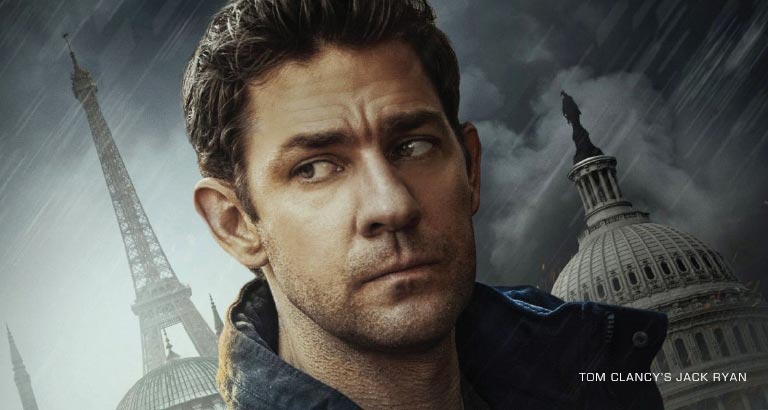 Tom Clancy’s Jack Ryan
Author Tom Clancy introduced the character of Jack Ryan in a series of books before Ryan headed to the big screen in several films. Now, the former US Marine is featured in an episodic series for the first time, with John Krasinski portraying Ryan in this thriller that centres on him as an up-and-coming CIA analyst. He is thrust into a dangerous field assignment for the first time and uncovers a pattern in terrorist communication. That launches him into the middle of a dangerous gambit with a new breed of terrorism that threatens destruction on a global scale.