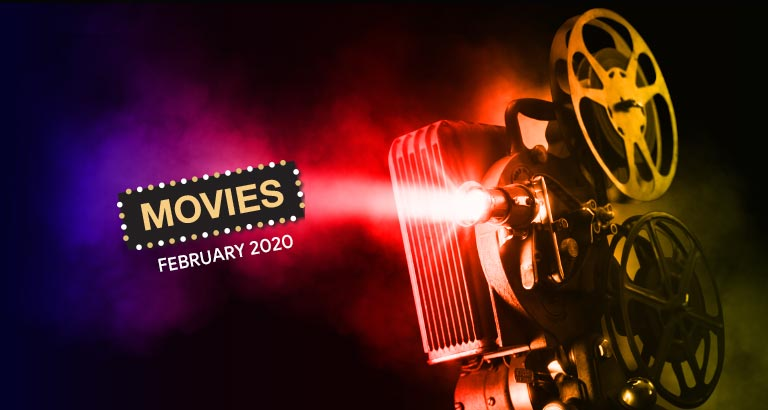 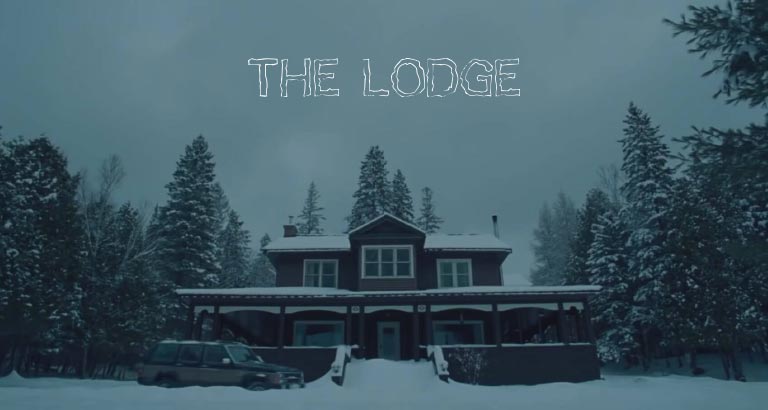 When her fiancé has to leave during a family vacation, a soon-to-be stepmum is snowed in with his two kids during a blizzard in an isolated holiday lodge. Up to this point, the trio definitely have not gelled and just as relations begin to thaw a series of strange and frightening events takes place featuring spectres dredged up from the woman’s past. 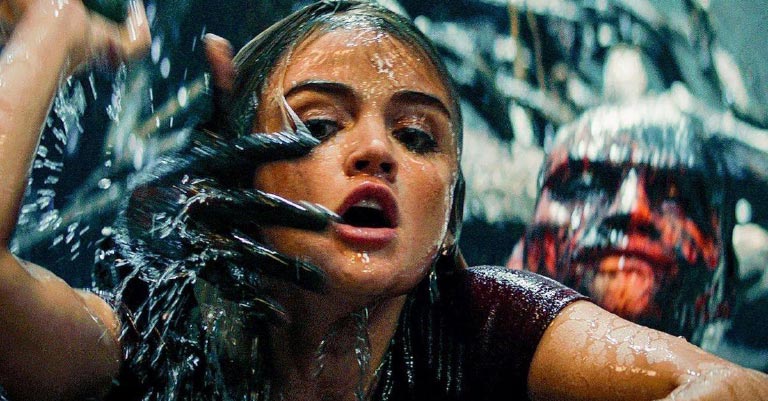 A horror adaptation of the popular ‘70s TV show, the enigmatic Mr Roarke makes the secret dreams of his lucky guests come true at a luxurious but remote tropical resort. When the fantasies turn into nightmares, the guests have to solve the island’s mystery in order to escape with their lives. Comedic moments are promised but, overall, this looks pretty scary. 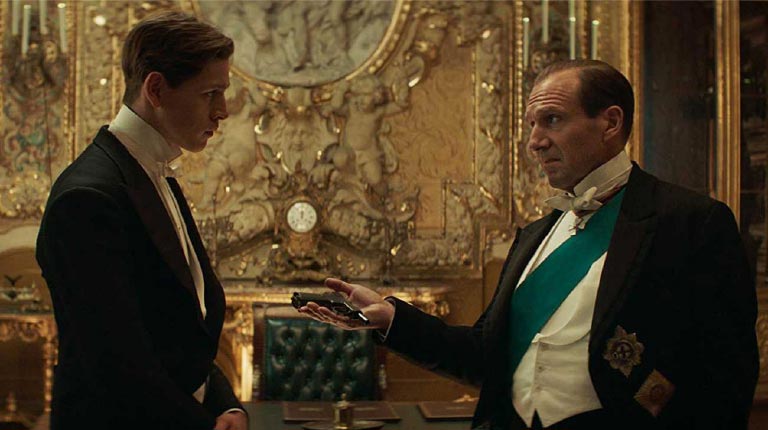 A comedy-spy film loosely based on the comic book series Kingsman, the film has the classic plot which sees a villainous crew of history’s worst tyrants and criminal masterminds coming together to instigate a war that will wipe out millions. One man must race against time to stop them and his antics produce a rare tale of daring mixed with just the right quota of daft. 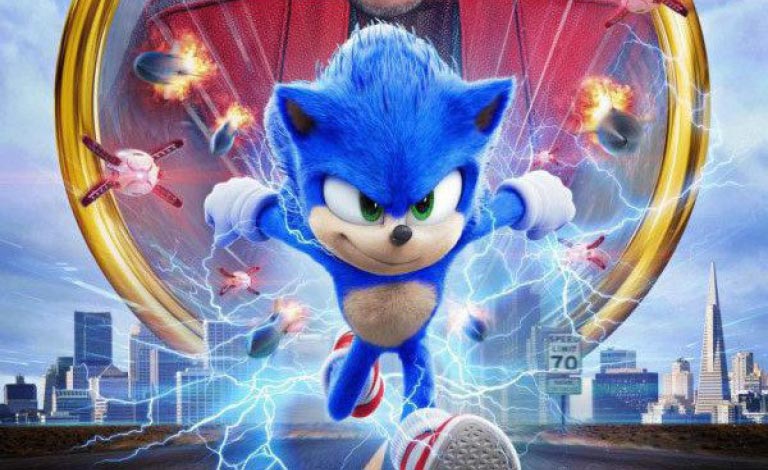 This one is much anticipated, particularly among fans of the much loved ‘90s video game character – Sonic, the bright blue hedgehog. The evil Dr Robotnik (Jim Carrey) is set on capturing Sonic to put his immense powers to work for world domination. Along with his newfound human friend, Tom (James Marsden), Sonic must defeat the villain while coping with the complexities of life on earth. 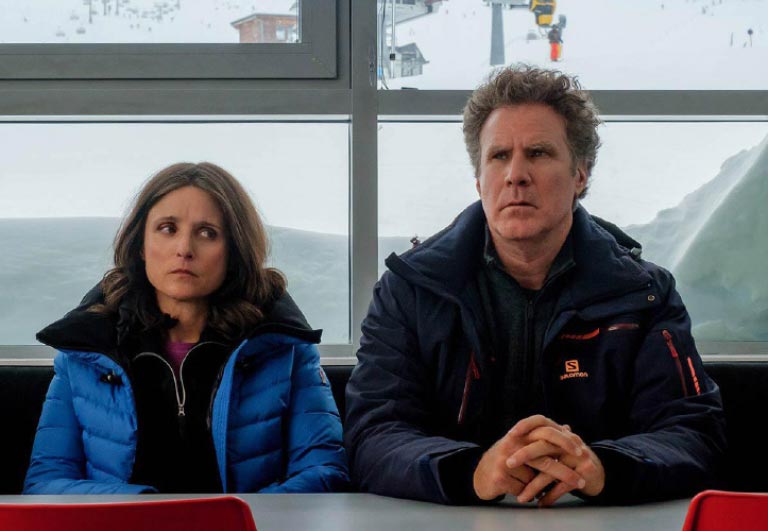 Starring Will Ferrell and Julia Louise-Dreyfus, this is a remake of the Swedish film Force Majeur which turns the spotlight on the real lives of a seemingly perfect family. Having barely escaped an avalanche during a family ski trip in the Alps, a married couple are left scarred and their lives are thrown into disarray as they attempt to reevaluate their relationship and way of life. 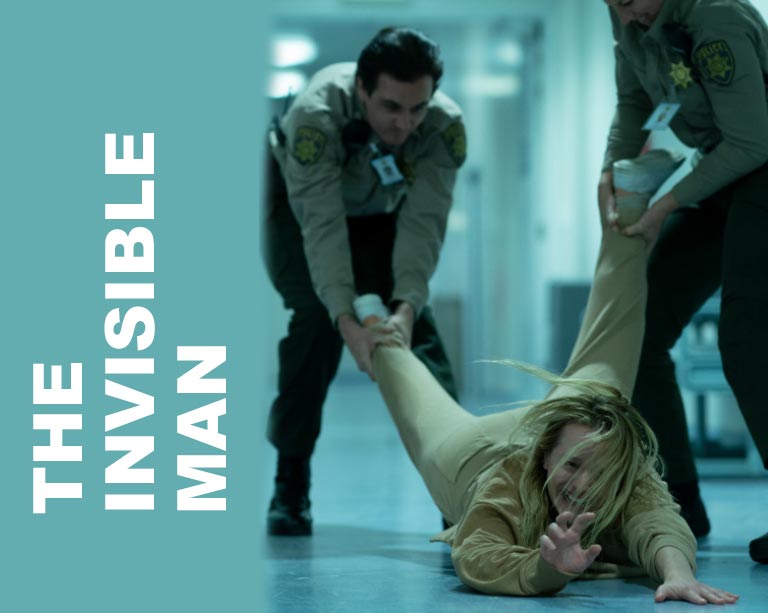 ​​​​​​​A dark psychological thriller features Cecilia (Elizabeth Moss), who escapes an abusive and controlling relationship with a brilliant scientist only to be left his fortune when he takes his own life. However, she suspects his death was a hoax and, as a series of lethal coincidences unfolds, she must fight to prove she is being stalked by someone no-one else can see.