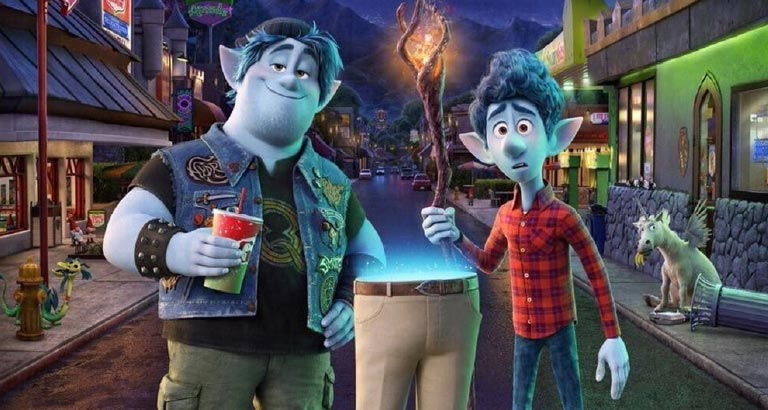 In a classic feelgood tale, two teenage elf brothers, Ian and Barley Lightfoot, go on a journey to discover if there is still a little magic left out there in order to spend one last day with their father, who died when they were too young to remember him. All manner of magic and mayhem ensues after a spell goes awry. 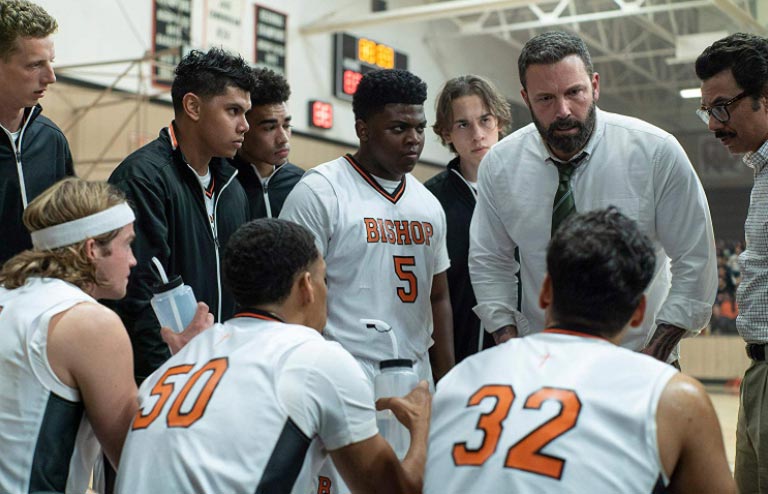 This sports drama is about a former high school basketball phenom named Jack (Ben Affleck), now struggling with alcoholism and a tragic loss, who is offered a coaching job at his alma mater. As the team starts to win, he may have a reason to confront his old demons. But will it be enough to set him on the road to redemption? And will we discover the secret that made him walk away from the game in the first place? 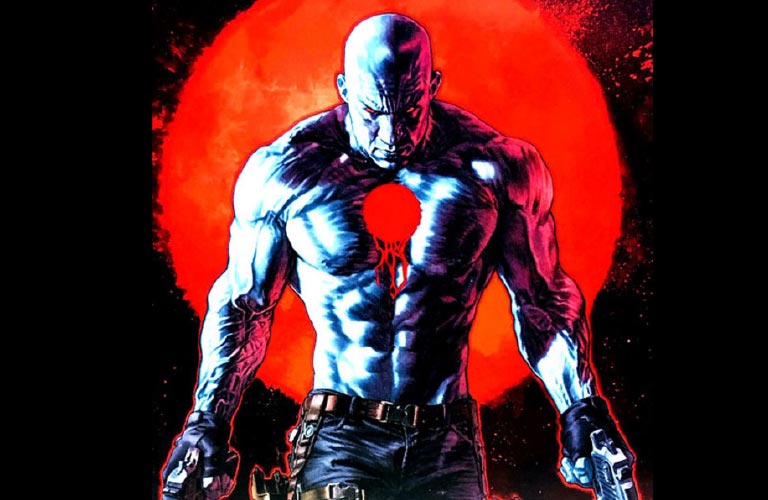 After being killed in battle, elite soldier Ray Garrison is resurrected via a cutting-edge military programme which grants him super-human strength and accelerated healing. Defying protocol, he pursues the man who he believes murdered his wife. In a mesmerising ride of twists, turns and conspiracies, it becomes apparent that he may not even be able to trust himself.

Following in the tradition of lesser-known but acclaimed comic books brought to the big screen, Bloodshot promises to be an exciting return to Sci-Fi for seasoned actor Vin Diesel. The film also serves as the feature directorial debut of Dave Wilson, who previously worked as a creative supervisor on The Avengers: Age of Ultron (2015), as well as the cinematic trailer for video game franchises such as Star Wars: Knights of the Old Republic, BioShock Infinite and The Elder Scrolls Online. 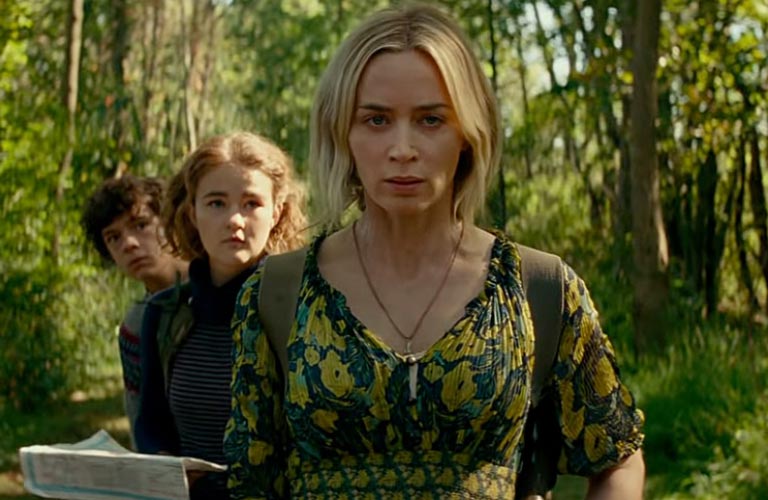 Having discovered the creatures’ weakness at the end of the first film, the Abbot family fights back and returns to the outside world. They quickly discover that the blind monsters that have hunted them thus far may not be the only threat that lurks in this unforgiving terrain. 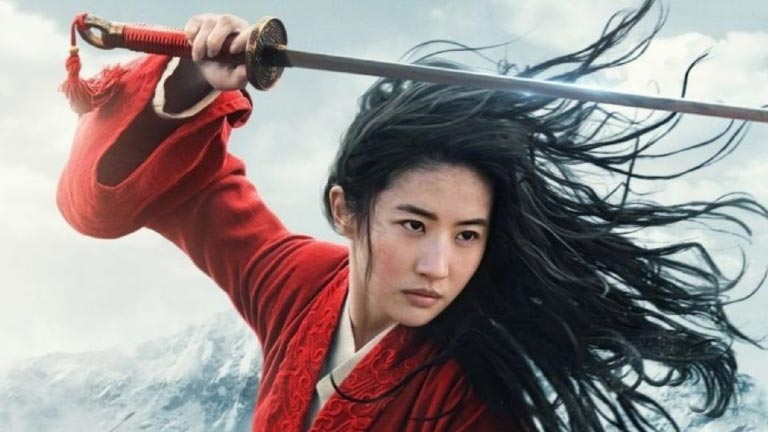 One of the most anticipated Disney live-action remakes of the decade. The immortal story of the fiery young Chinese maiden, who disguises herself as a male warrior, and takes her aging father’s place in the Chinese army during their war against the Huns.

Director Niki Caro has a long-running success rate of strong female-led films, and the casting of Yifei Liu (The Forbidden Kingdom) as Mulan, as well as Donnie Yen (IP Man) as Commander Tung and none other than Jet Li as the Emperor – we might just be looking at the next big hit of the year.

Sing it with me: “Let’s get down to business!” 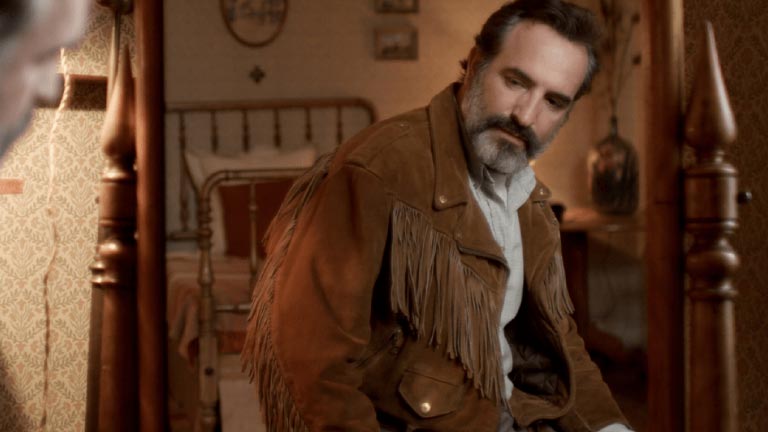 In a distant corner of an unknown village, a man purchases a designer deerskin jacket, which awakens such an obsession within him, that he is forced to turn to a life of crime. Every laugh is followed by a sense of discomfort, and every choice the characters make can be questioned to no end.

The outlandish plot is only further accentuated by the terrific performance of Oscar winner Jean Dujardin (The Artist) and the meticulous directing of Quentin Dupieux, one of today’s more eccentric leading auteurs.