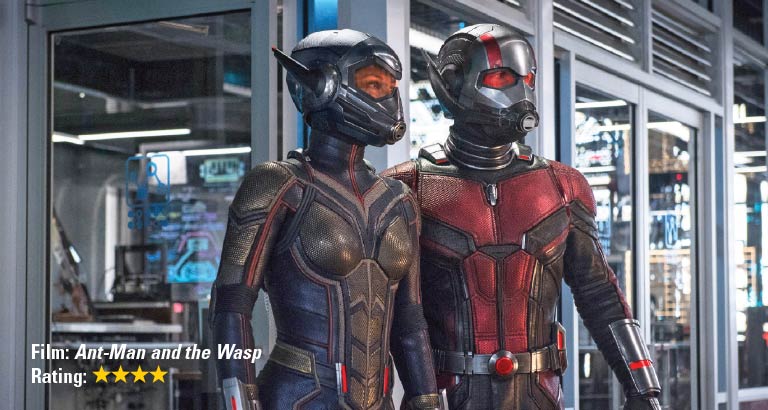 Ant-Man and the Wasp

In the aftermath of Captain America: Civil War, Scott Lang grapples with the consequences of his choices as both a superhero and a father. As he struggles to rebalance his home life with his responsibilities as Ant-Man, he’s confronted by Hope van Dyne and Dr Hank Pym with an urgent new mission. Scott must once again put on the suit and learn to fight alongside The Wasp as the team works together to uncover secrets from their past.

The first Ant-Man is arguably the lightest of the Marvel Cinematic Universe (MCU) movies in both plot and tone, and the sequel has a similar playfulness. It wholeheartedly embraces the inherent ridiculousness of Scott’s powers and the predicaments he often finds himself in – mostly by staging some of the most inventive action scenes attempted in any movie franchise, not just Marvel’s.

Boasting some of the most creative action scenes and finely-calibrated comedy in the Marvel universe so far, Ant-Man and the Wasp doesn’t reinvent the wheel, but it certainly knows how to make the ride even more fun. After the doom and gloom of Infinity War, this savvy sequel is a welcome change of pace, and a reminder that the MCU is malleable enough to tackle just about any genre and tone without losing its sense of identity. 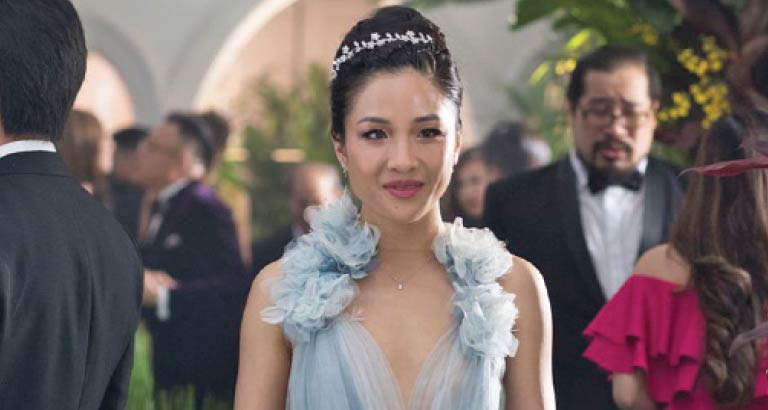 The story follows New Yorker Rachel Chu as she accompanies her long-time boyfriend, Nick Young, to his best friend’s wedding in Singapore. Nervous about meeting Nick’s family, Rachel is unprepared to learn that he has neglected to mention a few key details. It turns out that he is not only the scion of one of the country’s wealthiest families but also one of its most sought-after bachelors.  Being on Nick’s arm puts a target on Rachel’s back, with jealous socialites and, worse, Nick’s own disapproving mother taking aim. 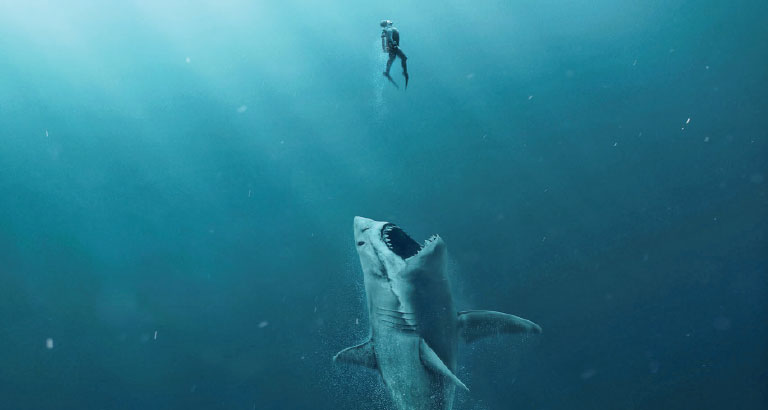 A deep-sea submersible – part of an international undersea observation programme – has been attacked by a massive creature, previously thought to be extinct, and now lies disabled at the bottom of the deepest trench in the Pacific with its crew trapped inside. With time running out, expert deep sea rescue diver Jonas Taylor is recruited by a visionary Chinese oceanographer, against the wishes of his daughter Suyin, to save the crew from this unstoppable threat: a pre-historic 75-foot-long shark known as the Megalodon 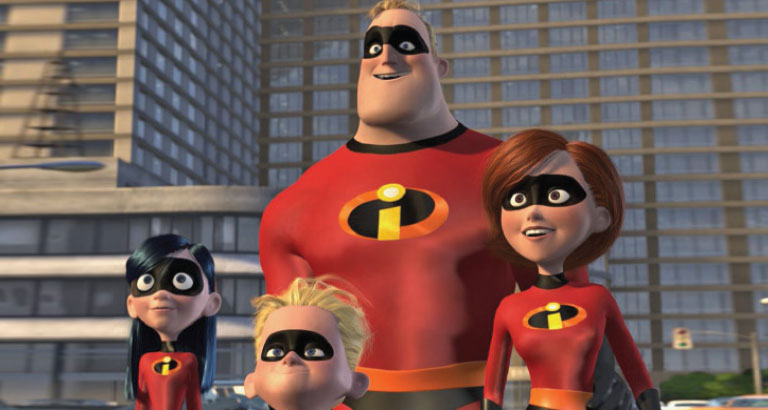 In Incredibles 2, Helen is called on to lead a campaign to bring Supers back, while Bob navigates the day-to-day heroics of normal life at home with Violet, Dash and baby Jack-Jack, whose super powers are about to be discovered. Their mission is derailed, however, when a new villain emerges with a brilliant and dangerous plot that threatens everything. But the Parrs don’t shy away from a challenge, especially with Frozone by their side. That’s what makes this family so Incredible.