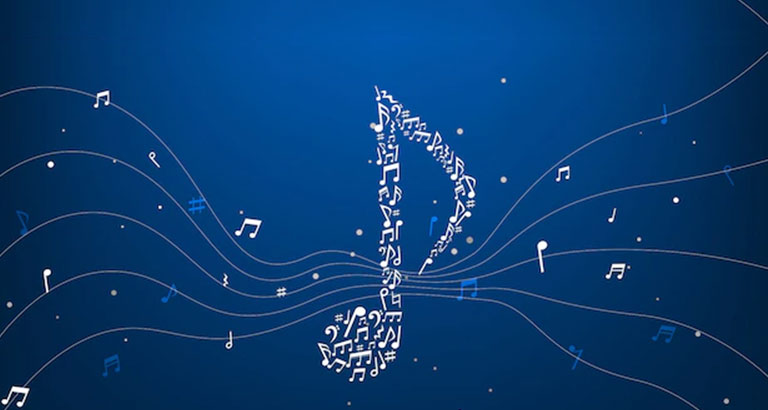 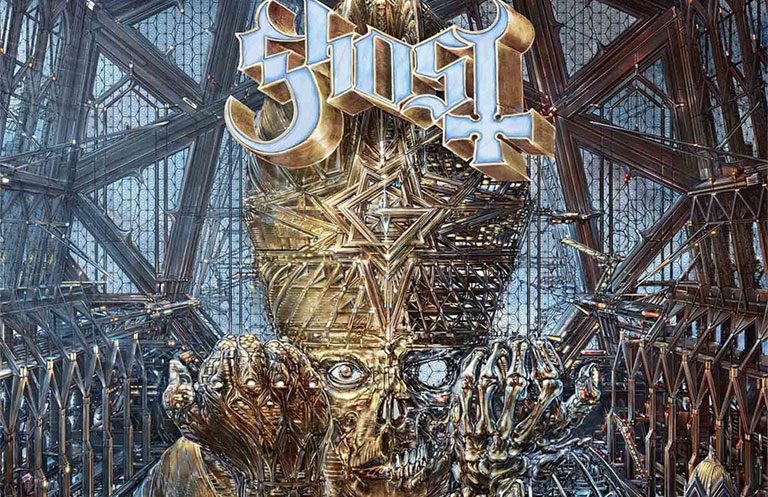 Verdict: Ghost appears from nowhere with another classic.

What’s the story?
Impera is the fifth studio album by the Swedish rock band Ghost. Frontman Tobias Forge stated that he came up with the concept of Impera in 2013 after reading the book The Rule of Empires: Those Who Built Them, Those Who Endured Them, and Why They Always Fall by Timothy Parsons. As such, it is themed mainly on ‘the rise and fall of empires’. It is described to take place hundreds of years forward from the 14th century Europe Black Plague era of Ghost’s previous album, Prequelle.

Worth a listen?
The set-opening title track is a cinematic instrumental filled with dual lead guitars thundering tom-toms and kick drums, piano, keyboards, and swelling strings is an indication of the mash-up madness that is to come. It gives way majestically to “Kaisarion” with an introductory Forge scream. Ghost kicks in with a driving beat (courtesy of drummer Hux Nettermalm) and a massive, chugging hook. It’s titled for the son of Cleopatra and Julius Caesar, the last Pharoah. First single, “Hunter’s Moon,” about the empire of childhood, careens across doomy, synth-laden hard rock. “Watcher in the Skies” offers an enormous fist-pumping riff in an intricate melody. Impera is the most unabashed exercise in exultant pop/rock sheen Ghost has issued to date. 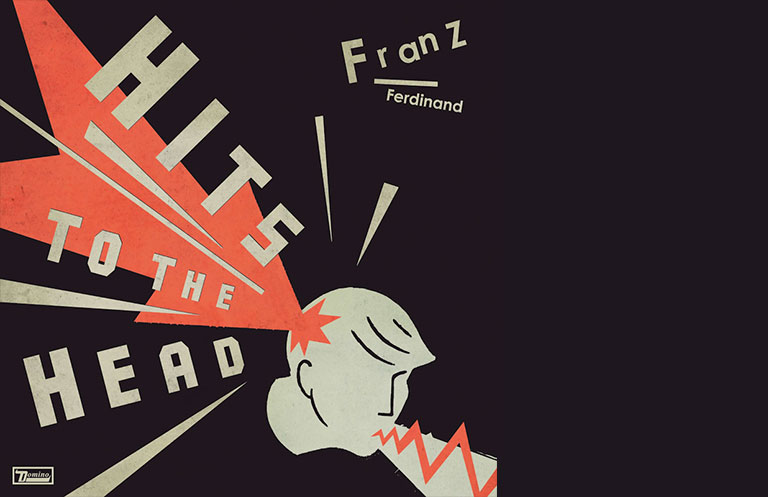 Franz Ferdinand
Hits to the Head
When Franz Ferdinand put together Hits to the Head, they were inspired by greatest-hits collections that didn’t just serve as introductions to a band’s music, but worked as albums in their own right. By choosing the songs from each of their albums that reflected both their platinum-selling popularity and their indie roots, the Glasgow punks succeeded in that aim. The drama they bring to “Darts of Pleasure” and “Take Me Out” still grabs listeners by the ears; “Michael” and “Matinee” remain some of their most seductive dance floor movers. Despite its generous track list, Hits to the Head never drags – like Franz Ferdinand’s music as a whole, it’s very listenable and a lot of fun. 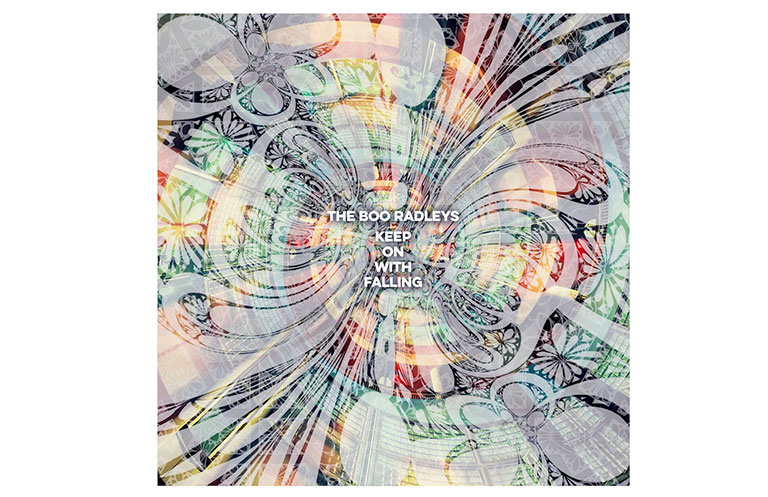 The Boo Radleys
Keep On With Falling
When a band reappears after a long time away and releases new music, the first question to cross most people’s mind is something like this – are they as good as they used to be? In the case of the Boo Radleys, the answer is a thankful ‘yes’. Whether the songs are smile-inducing or a little sad, they are all big, bright, and joyful, and the group sounds like they are having a blast.Having the band back in any form and operating at such a high level is a dream come true for all Boo fanatics and should be a nice discovery for younger fans looking for some classic OG dream pop. 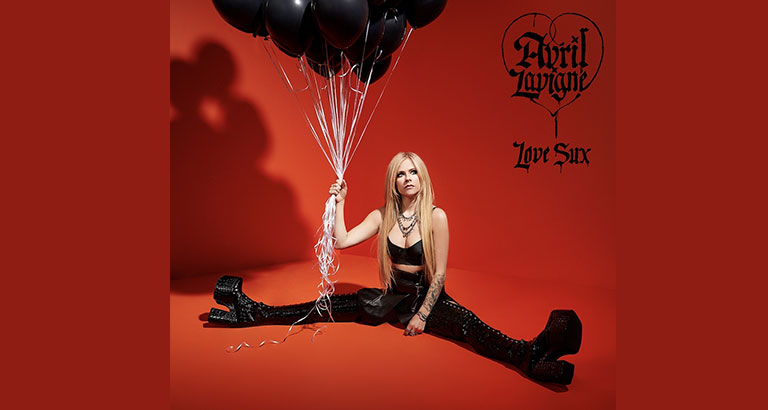 Avril Lavigne
Love Sux
On her previous albums, there’s been a clear split between the two Avrils: the snotty punk who twirls gum on one finger while flipping you the bird with the other hand, and the earnest, ultra-emotive power balladeer. On her seventh set, Love Sux, Lavigne has put all her eggs in the former basket, delivering a no-frills blast for fans of “Sk8r Boi,” “He Wasn’t,” and “Girlfriend.” With gloves off and F-bombs at the ready, Lavigne presses pause on her late-era maturation and gets back to bratty, rebellious basics.