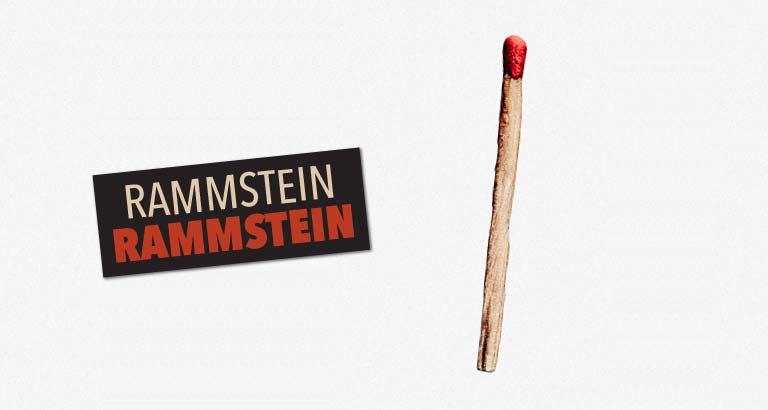 Rammstein Rammstein
Verdict: A fine return for the eccentric Germans

What’s the story?
Rammstein’s first studio album in 10 years is their first not to be produced by Jacob Hellner. Realistically this album could be a collection of ditties about the crustacean population of the river Rhine and people would not only buy it in droves, but would flock to see them play it live. In the last 30 years, no other metal band has been quite so unique and uncopied as Rammstein.

Worth a listen?
It’s been 10 years since Rammstein’s last industro-metal jaunt and, if their latest album is any indication, it sounds like they’ve been stockpiling aggression the entire time. The Berlin rockers start things by dropping an atom bomb on Germany’s modern history with Deutschland, a deceptively catchy number with lyrics about how the country — the EU’s shining star and a role model for world diplomacy — has become a letdown. Frontman Till Lindeman bemoans the state of a country that became too powerful, too heavy and too greedy. Most of the lyrics are delivered in German, but, even without a translation, the way he sings with rolled Rs and growls over a big drumbeat is enough to make your skin crawl. Then again, nobody listens to Rammstein for the lyrics. 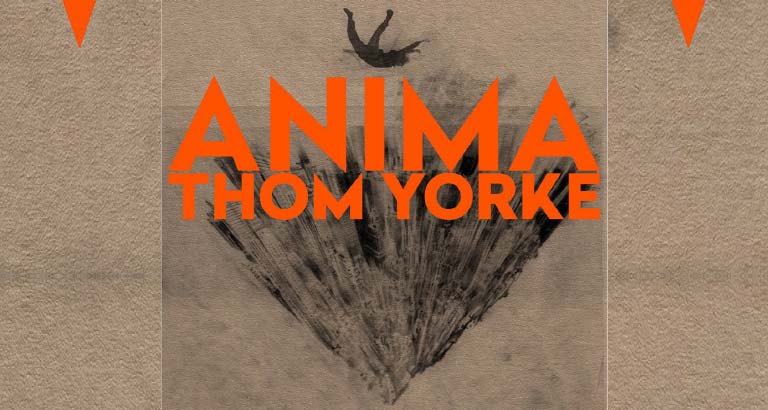 Thom Yorke  – ANIMA
It sounds counterintuitive to say Thom Yorke delivers uneasy music with a sense of ease, yet ANIMA unfurls with a slow, steady confidence that can be called comfortable. Perhaps this relaxed gait is due to how ANIMA finds Yorke treading familiar territory, revisiting the kind of jittery, chilly electronica that has been his solo speciality. The subject is, naturally, a distrust of the modern world and a fear of a creeping dystopia, a paranoia that suits the troubled times of 2019. Against all odds, Yorke’s eerie electronic shimmer doesn’t inspire fear so much as console; in this dark time, it’s reassuring to hear a human heart beating the digital clutter. 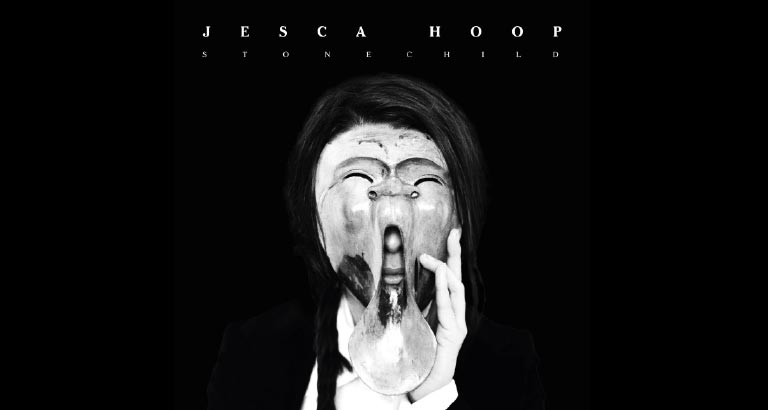 Jesca Hoop  – Stonechild
Jesca Hoop continues to expand and sharpen her distinctive indie folk with Stonechild, a set which puts a premium on chromatic melodies, crisp vocal harmonies and spare arrangements to the point of sometimes evoking Renaissance vocal music. The album takes into account the personal politics of the late 2010s, with other songs addressing subjects like patriarchy and misogyny, Old Fear of Father, and white supremacy, Red White and Black, all with persistent elegance and gumption. Poised and spacious, warm and inclusive, and highly provoked, Stonechild is another memorable addition to Hoop’s discography. 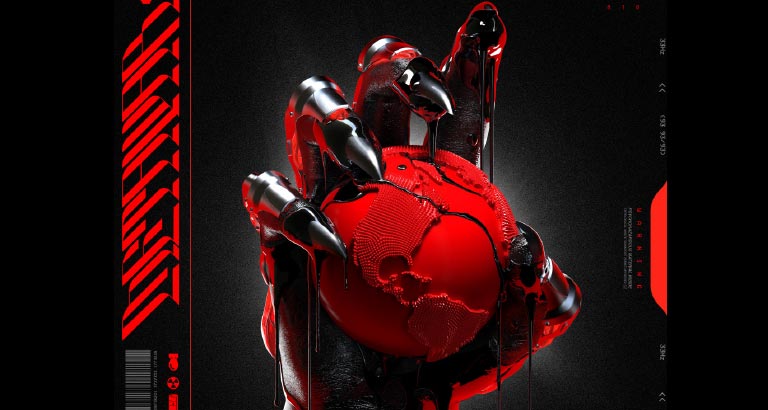 3Teeth – Metawar
On their third campaign to open the public’s eyes to the ills of modern society, Los Angeles industrial anarchists 3Teeth expand the scope of their assault with the powerful Metawar. Uncovering all the sins that America has to offer, the band pull no punches, delivering their typically subversive and unflinching messages with beefed-up sound quality courtesy of producer Sean Beavan. These songs are unrelenting, cathartic releases, with frontman Alexis Mincolla’s nightmarish lyrics, as apocalyptic and dystopian as ever, bludgeoned home by a band (Chase Brawner, Xavier Swafford, Andrew Means and Justin Hanson) in peak form.