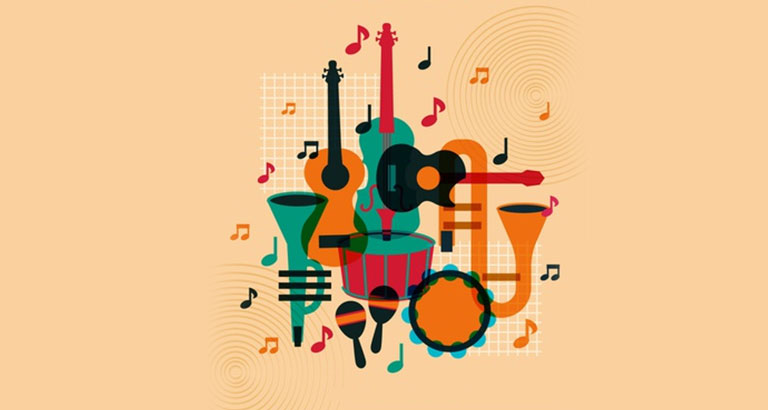 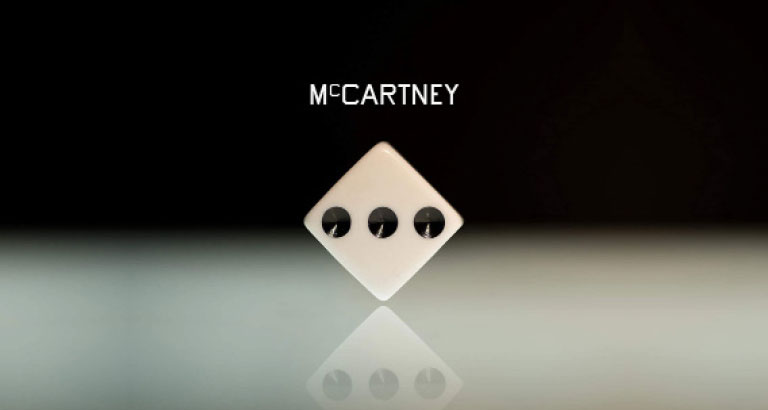 What’s the story?
McCartney III is the 18th solo album by English musician Paul McCartney. It serves as a continuation to his solo albums McCartney (1970) and McCartney II (1980). Like those albums, McCartney III features the former Beatle on all instruments. The album was recorded in early 2020 at McCartney’s studio in Sussex, England while in lockdown during the COVID-19 pandemic. McCartney began by recording the instrument he wrote the song on, then added further layers.

Worth a listen?
McCartney III doesn’t quite have the shock of the new the way that the homespun McCartney and synth-laden McCartney II do; he’s not attempting new forms or ideas, instead returning to themes that have served him well over the years, whether they’re plucked acoustic ditties, plaintive piano ballads or stomping rockers. Execution makes a big difference, though. McCartney III is constructed at a modest scale, the arrangements so uncluttered that it’s easy to hear the years on McCartney’s voice. Maybe he can’t hit the high notes the way he used to, maybe he sounds a bit weathered, but the change in his singing has a profoundly humanising effect, especially when heard in conjunction with his distinctive drumming and fuzzed-out guitars. Despite these signs of age, McCartney III isn’t an album about mortality, it’s about finding sustenance in rough times. 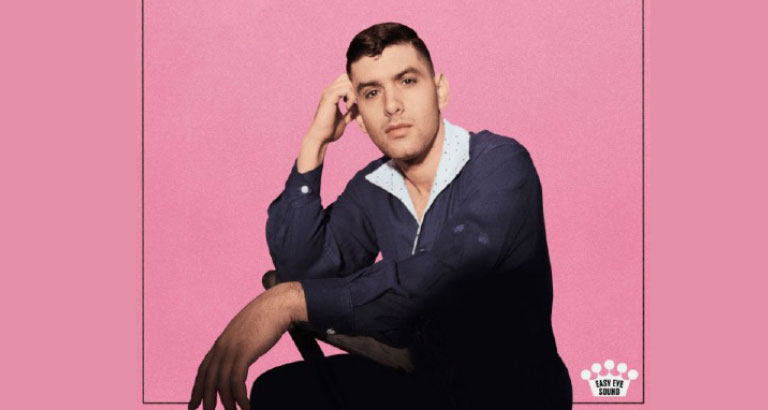 Aaron Frazer - Introducing
Impeccably produced in rich analogue glory, this 12-song set dials in on Frazer’s strengths as a vocalist, propped up on a platform of horn-assisted, rhythmically pleasing classic soul, R&B and light funk. Having already proven that he can nail a vintage sound and feel, he wisely sets his sights on song craft, populating his debut with a host of memorable, well-written songs that fit the ‘60/’70s vibe while adding some personality to the mix. 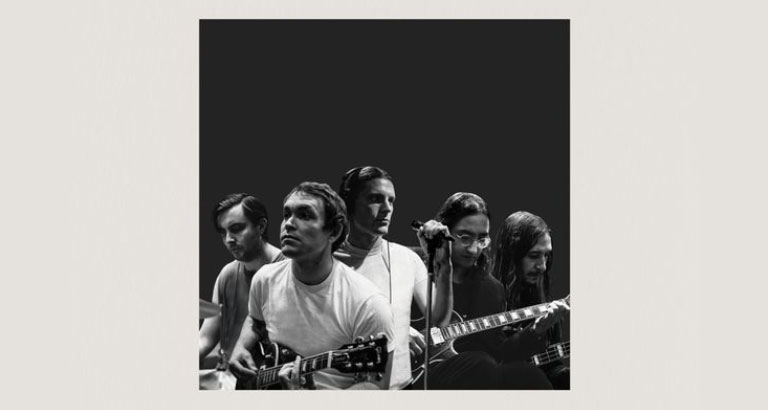 Deafheaven - 10 Years Gone
While plotting a worldwide tour to celebrate their tenth anniversary, the pandemic hit and Deafheaven were left with unfulfilled plans. The band’s solution was to record eight songs live in studio in a single setting drawn from the material they were going to tour. This album offers an imperfect yet stellar balance of instrumental grandeur and uncontrollable emotion. Lead singer George Clarke’s screaming gives his vulnerable lyrics authority in league with the group’s extreme, yet cannily precise, approach. 10 Years Gone is essentially a live greatest-hits package that the band delivers with emotional heft and breadth by employing expansive sonic perceptions of dynamically rendered nuance, imaginative textures and a virtually limitless technical mastery. 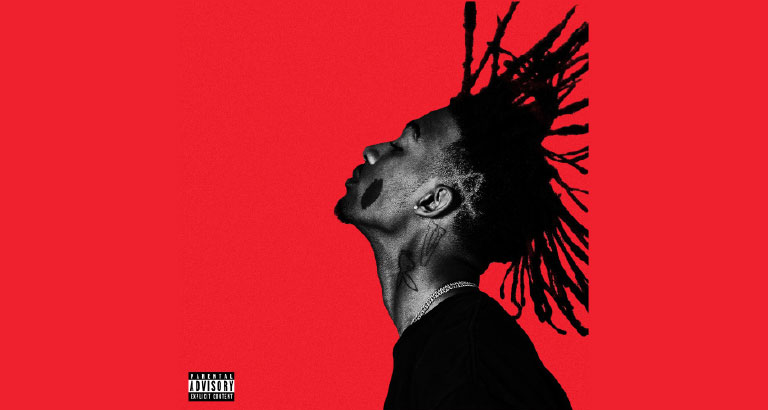 Playboi Carti - Whole Lotta Red
Most of this hour-long album is comprised of a background of chaotic synthesisers and distorted bass while Carti rushes chaotically through a frenzy of ideas. Tracks like “New Tank,” “Stop Breathing,” and “JumpOutTheHouse” are violent in a way that pushes beyond the menace of everyday rap brags and bravado, tapping into something more immediate and frightening than lyrics about guns and money. It’s an album that’s bound to be polarising and will likely alienate fans looking for the quirky fun of earlier releases. While losing some of the pop appeal of his previous work, Whole Lotta Red represents Playboi Carti coming into a new phase of his artistry, however jagged and disorienting the process may be.