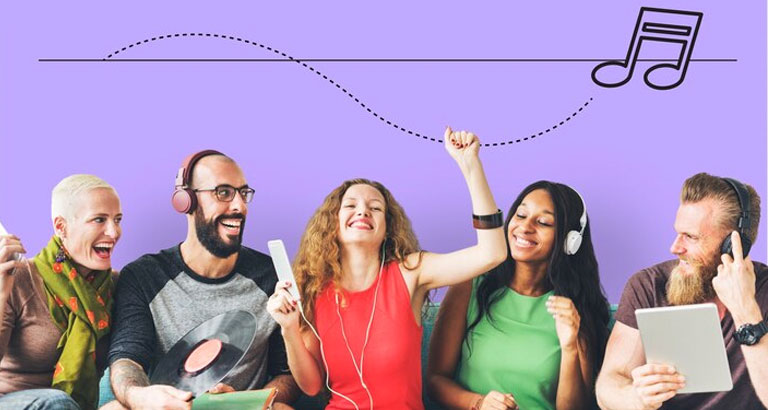 Stormzy This Is What I Mean
Verdict: A personal but unexciting release. 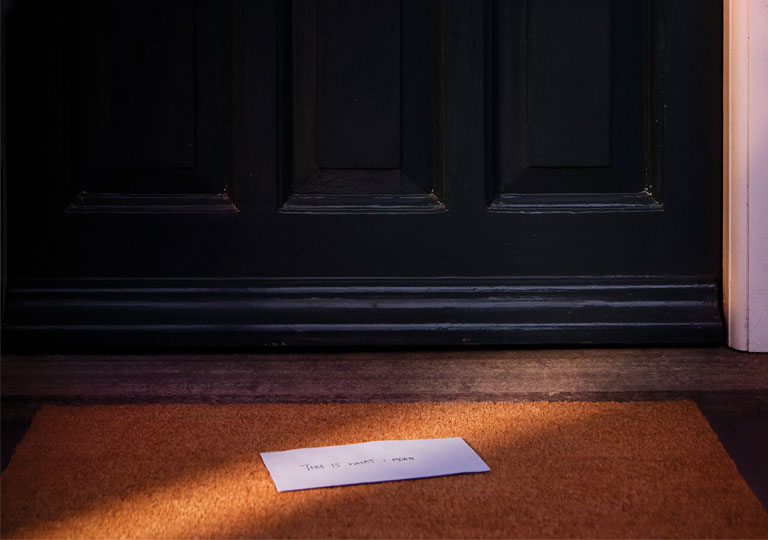 What’s the story?
This Is What I Mean is the third studio album by English rapper Stormzy. The album was recorded on Osea Island in England during a series of music camps with a team of (according to Stormzy) “world class musicians and the best producers, writers and artists in the world” in a free atmosphere, where Stormzy prayed every morning during its creation. It was further described as an intimate love letter to music by Stormzy.

Worth a listen?
Stormzy’s second album, Heavy Is the Head, addressed his status as the leading figure in the grime revival as well as his position as one of Britain’s biggest pop stars, period. This Is What I Mean is his third full-length, and it’s a much more personal affair which seems unconcerned with producing chart hits or club anthems. The songs are more intimate and confessional than Stormzy’s past work, and he’s an artist who’s never been afraid to write from the heart or reflect his faith on his albums. None of the songs on This Is What I Mean can be categorised as grime. There’s no doubt that he put his heart and soul into making this record, but it’s hard to get excited about a Stormzy album dominated by ballads. 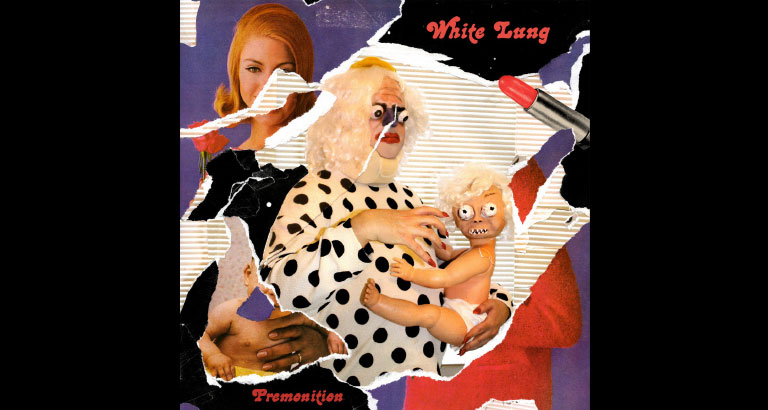 White Lung
Premonition
Rising out of a challenging yet transformative period, Canada’s White Lung deliver a defiant, and possibly final, fifth studio album Premonition. The band have emerged with a pummelling album rife with the group’s trademark punk catharsis and passionate feminist voice. The instruments’ dynamic, thrash metal-infused interplay remains vibrantly ear-splitting. Prior to the album’s release, White Lung announced they would be breaking up after Premonition, and if that does end up being the case, they’ve gone out with a magnificently gutsy farewell. 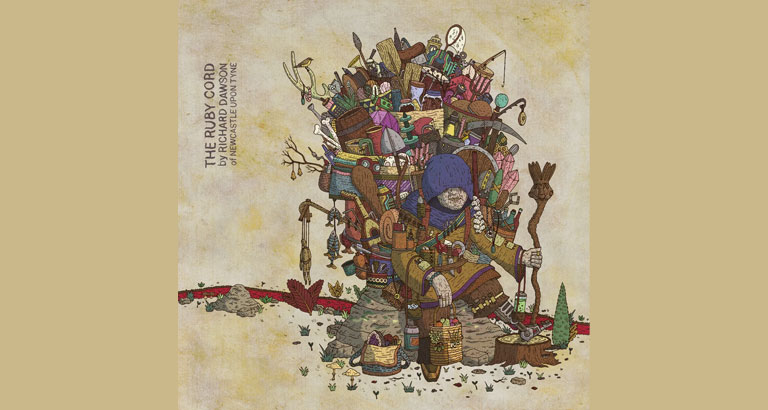 Richard Dawson
The Ruby Cord
British folk hero Richard Dawson makes music that often appears to have a strongly improvisational slant, yet a careful look at his work makes clear there’s a grand design behind it all. The Ruby Cord finds Dawson pondering the future and not feeling especially confident about it. While the narrative lines of the songs lean to the abstract, the album is set in a future time where society has fallen apart and humans exist in a state of augmented reality. It demands a certain patience from its listeners, but the superb embrace of dynamics and the interplay between his guitar and the instruments and massed voices around him build into something strikingly beautiful. 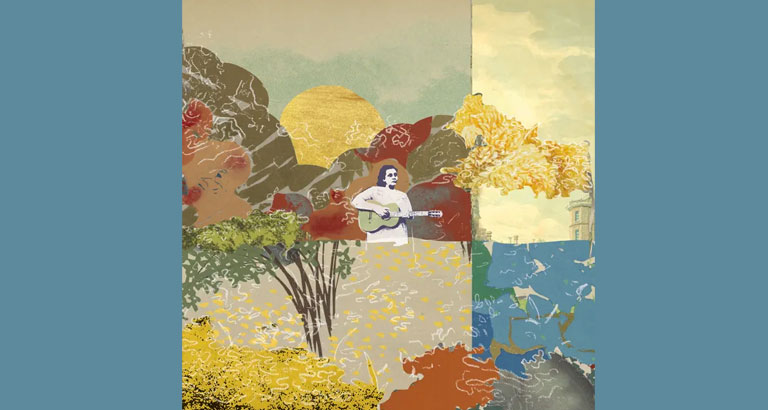 Shannen Moser
The Sun Still Seems to Move
Though the rough edges of Moser’s might grate with some, the band has found the sweet spot where folk purity meets 21st century realities, and their lyrics, caught up in the mysteries of life, love, death, faith and the many joys and traumas that are the stuff of everyday life, feel deeper and more resonant in this context. The acoustic guitars and banjos walk hand in hand with strings, horns, and woodwinds, making use of a much wider palette of tonal colours, and they’ve done so with a keen eye toward dynamics.