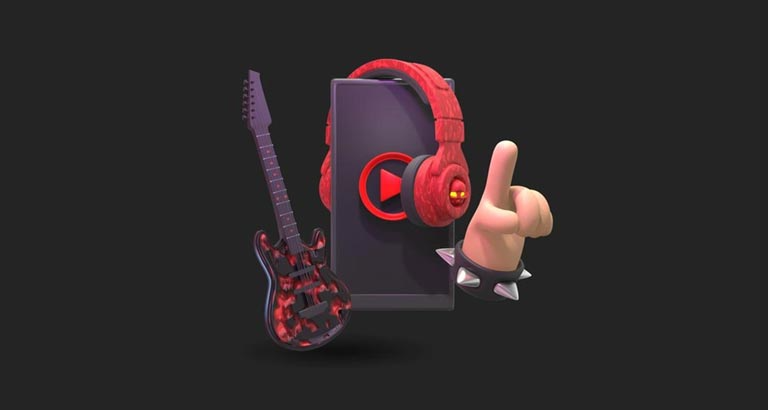 Verdict: A happier set of songs from the talented artist.

What’s the story?
James Blake’s discography has experienced a gradual thaw. While still mired in heartbreak and discontentment, the production on 2016’s The Colour in Anything brightened up just a touch from the stark atmospheres of Blake’s ground-breaking earlier records. His fourth album, Assume Form, felt a few degrees warmer as well, with several songs that offset his signature melancholy with feelings of springy joy and the giddy excitement of new love. Fifth album Friends That Break Your Heart continues the emotional climate change that the producer/songwriter has been experimenting with, landing largely as a friendly pop record, even while holding on to traces of the pain and loneliness that are inextricable from Blake’s music.

Worth a listen?
A string of straightforward and uncomplex songs open the album. The spare “Famous Last Words” flows affably through subtle synth lines and increasingly layered vocals, opening up into a sweet swell of strings and romantic harmonies just before winding down. “Life Is Not the Same” brings back the skeletal piano chords, click-drum programming and unexpected production turns of Blake’s early work, but anchors the song’s more free-floating qualities with a soaring chorus. It commits to dynamism in a way that’s almost anthemic by James Blake standards, wallowing in heartbreak but still delivering a hooky chorus. Overall, it’s still one of the more accessible, and occasionally predictable, collections of material from Blake. Sounding like it was created from the other side of the crushing sadness that defined his earliest work, the album continues Blake’s incremental shift to lighter material and songs that lean more into acceptance than torment. 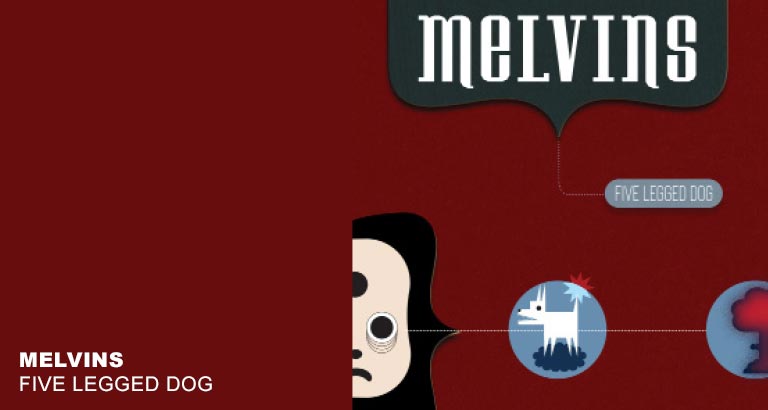 Melvins Five Legged Dog - One of the reasons the Melvins remain vital and productive as they approach 40 years as a band is they’ve never been afraid to try new things and give themselves fresh challenges. However, after a certain point, one begins to run short on new things to try, and their desire to push themselves out of their comfort zone sometimes takes them down blind alleys. This is the case with Five Legged Dog, which marks the first time the band, known for their crushing volume and downtuned heaviness, has recorded a full-length acoustic album. Perhaps thinking that wasn’t novel enough in itself, they have also made it an epic-scale career overview, featuring new interpretations of tunes from their catalogue, as well as a handful of covers, in a marathon production that clocks in at two-and-a-half hours. 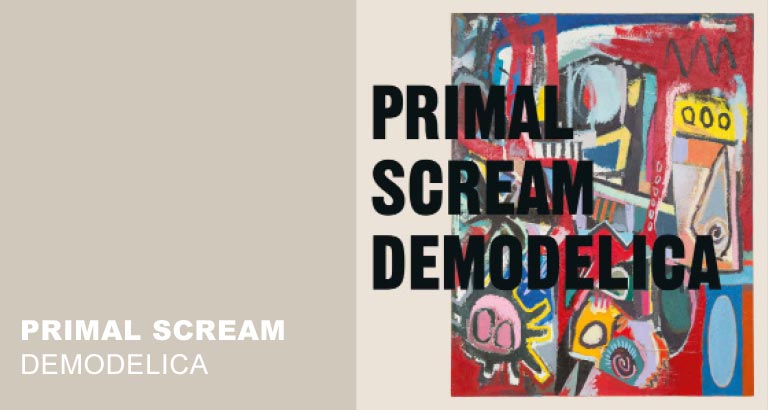 Primal Scream - Demodelica, Primal Scream’s 1991 album Screamadelica earned classic status with a seamless mixture of live instruments and programmed machines that captured the moods and attitudes of the era almost perfectly. So perfectly that it’s hard to imagine that the band did anything as mundane as recording demos, working through early attempts at songs, or tentatively putting new ideas down on tape. They did, though, and some of the results are captured on Demodelica. Ranging from snippets of vocal takes, full-band run-throughs and early mixes, it’s a fascinating glimpse of how the album might have sounded had the job of putting it all together and giving it that extra kiss of brilliance not been farmed out to Andrew Weatherall, the Orb and Jimmy Miller. 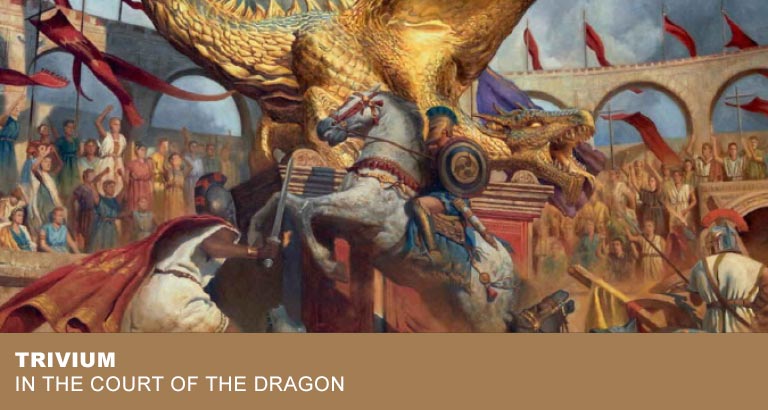 Trivium - In the Court of the Dragon, In the Court of the Dragon is Trivium’s tenth album, a milestone for any band. It’s also a homecoming for the quartet of Matt Heafy (guitar/vocals), Corey Beaulieu (guitar), Paolo Gregoletto (bass) and Alex Bent (drums). Heafy returned to Florida after living in California for several years, as did Gregoletto after a period in Chicago. Produced by Josh Wilbur, this extremely musical, ten-song set aesthetically reaches forward and back simultaneously. For starters, it’s simply brutal. Metalcore, thrash and technical death metal converge throughout, with some prog metal nods, too. Wilbur’s production is streamlined yet massive as it juxtaposes extreme aggression with some arena rock tendencies.