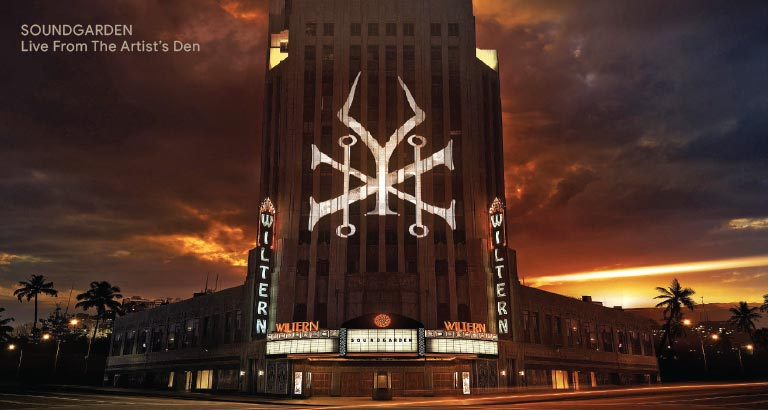 What’s the story?
The first posthumous release from Soundgarden after frontman Chris Cornell’s death is Live From The Artist’s Den, a hefty set documenting a concert originally aired on PBS’s long-running series during its sixth season in 2013. At the time Soundgarden gave their Artist’s Den concert at the Wiltern in Los Angeles, they were three years deep into their reunion and in the midst of promoting their 2012 comeback album King Animal. All this means is that the stars aligned for Soundgarden to give a two-and-a-half hour concert where they dug deep into their outstanding catalogue.

Worth a listen?
The setlist doesn’t skimp on the hits, but they’re strategically placed, surrounded by deep cuts (the group digs out Blind Dogs, a song they contributed to the soundtrack of The Basketball Diaries in 1995) and material from King Animal. All the unexpected song selections help give the album a slight edge that contrasts with the exceptionally polished presentation. The band wears its middle age well, sounding focused and more exacting than in the ‘90s, yet still undeniably vigorous. That Soundgarden sustains that energy throughout a marathon is a testament to their strength as musicians and that Live From The Artist’s Den maintains its interest throughout its two and a half hours is a testament to the depth of their catalogue. 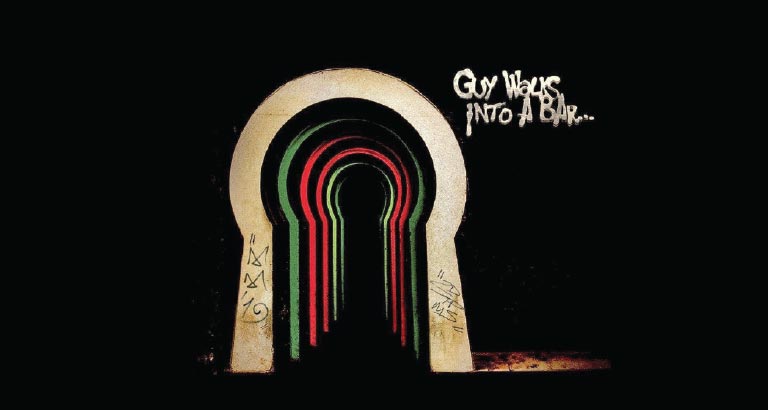 Mini Mansions  – Guy Walks into a Bar...
The band’s third album presents singer/multi-instrumentalist Michael Shuman’s ill-fated, whirlwind relationship with his ex-fiancée as a joke with a giddy setup – and a painful punchline. The steep rise and fall of this romance honed Mini Mansions’ already sharp songwriting, and the first half of Guy Walks Into a Bar… is as immediate and irresistible as love at sight. From the slow-motion, disco-tinged prologue of We Should Be Dancing to the fizzy piano pop of I’m in Love, these songs are made out of the addictive adrenaline and endorphin rush of a new relationship. 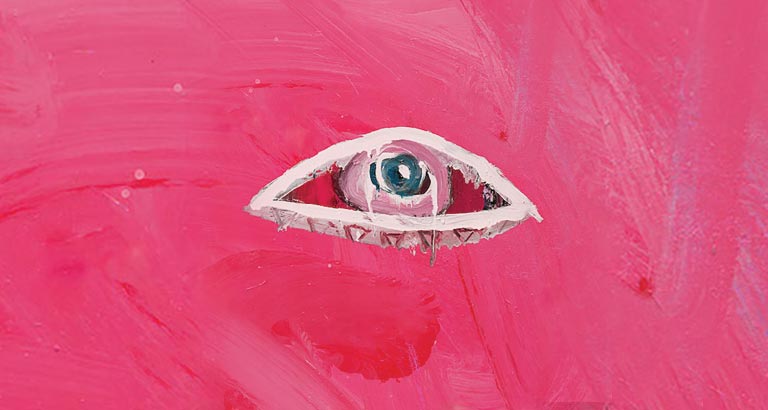 Of Monsters and Men  – Fever Dream
Four years after the release of their hardened sophomore effort, Beneath the Skin, Iceland’s Of Monsters and Men return with Fever Dream, a reinvigorated change of pace that gives the band a shimmering synth pop makeover. Stepping away from the folksy anthems that broke them across the globe, the quintet have absorbed bright synths, programmed drums and beat loops, resulting in a surprisingly satisfying hybrid. 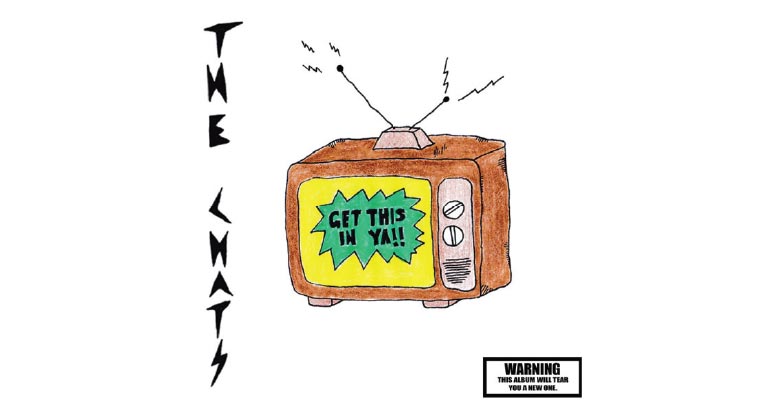 The Chats – Get This in Ya!!
Australia’s The Chats gained viral fame in 2017 with their cheeky slacker anthem Smoko. A bit of a novel throwback to early-’80s-style punk, the song caught attention online buoyed largely by a humorously game lo-fi video that showcased the trio in all their glory. Now their first album is on the shelves and it’s a cracker. These are quickly recorded songs with a raw energy that consistently works, primarily because of the Chats’ sublimely boneheaded sense of self-aware humour and their garage-band swagger, rather than any strong technical abilities.