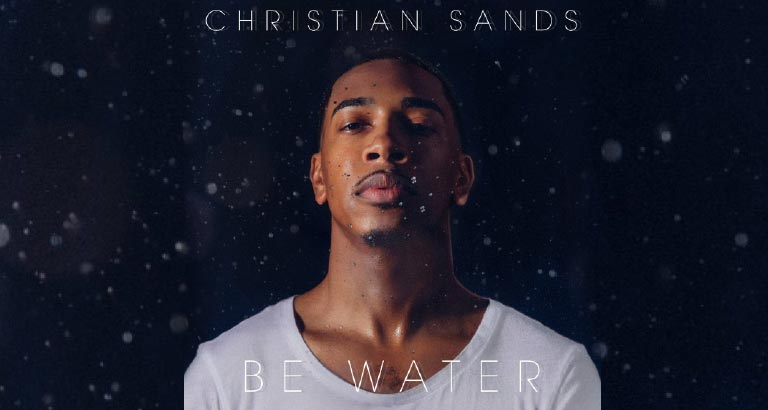 What’s the story?
Drawing inspiration from his love of martial arts legend Bruce Lee, pianist Christian Sands offers his flowing, harmonically textured sixth album, Be Water. The album follows the similarly nuanced 2018 effort Facing Dragons and finds Sands continuing to develop his sophisticated brand of contemporary post-bop jazz. The album’s title is a reference to a portion of Lee’s dialogue from his 1971 breakthrough appearance on the TV drama Longstreet and which he paraphrased that same year in an interview with Canadian journalist Pierre Berton while discussing his career and philosophy. 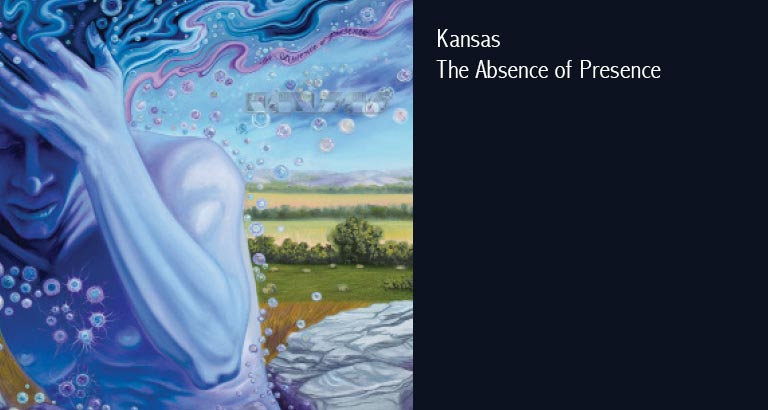 Kansas
The Absence of Presence
While the music on The Absence of Presence is generally similar to what Kansas has always been – complex instrumentation, an impressively full sound, strong harmonies and grandiose themes – it lacks the classic arena-rock hooks that make the best songs on its 1970s albums Point of Know Return and Leftoverture staples on classic rock radio to this day. In 2020, even if the new material was immediately accessible to the masses, it’s getting harder to find outlets where such new music is played, beyond pre-programmed FM radio and the occasional cut on hard rock channels. So at this late date, Kansas’ faithful audience should welcome The Absence of Presence as a work in which, even if the radio-friendly hooks are largely absent, a solid, well-crafted prog-rock framework grounds the album and should largely please those loyalists. 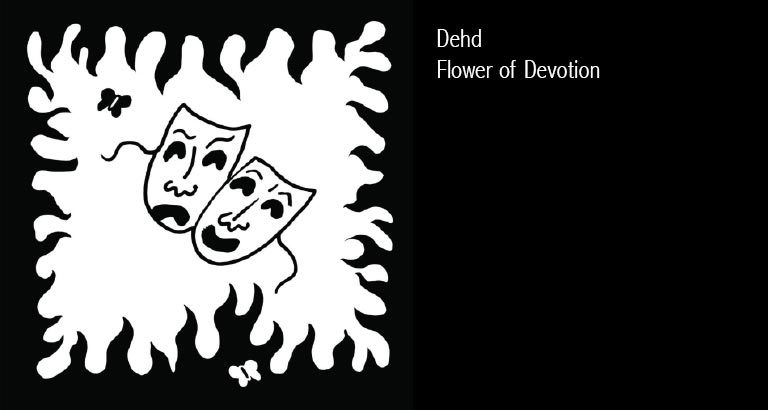 Dehd
Flower of Devotion
Dehd’s minimal and sometimes surfy garage pop blooms into something more distinctive on this set of vulnerable and aching songs, with each of the three band members revealing more of themselves in sweet but melancholic tones. Third album Flower of Devotion continues exploring the sunset-coloured moods, but heightened production and experimentation with performance push the album into even sharper expressions of longing and languor. In addition to more adventurous guitar leads and a more defined sound across the board, songs like Loner and Drip Drop incorporate layers of synths and accentuate drummer Eric McGrady’s steadfast, minimal rhythms with electronic drum machine samples. 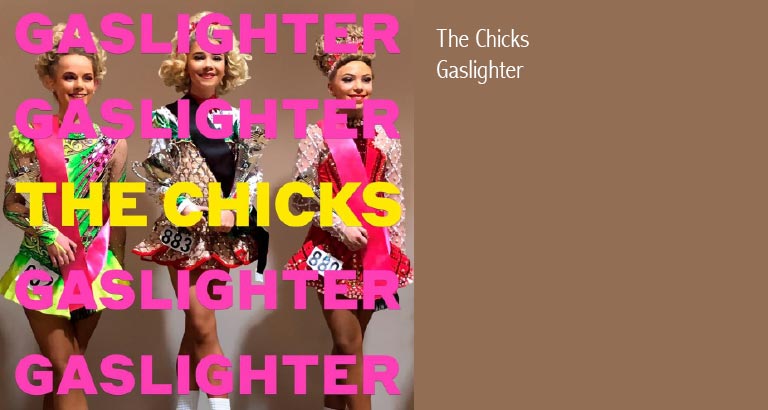 The Chicks
Gaslighter
Gaslighter may be dressed in digital flair – its title track gleams in its precise polish – but the album bears the scars of middle age along with the defiance that comes with surviving those initial wounds. Although many of The Chicks’ songs appear to be inspired by a sour separation, there’s a clean, cold edge to the words. Gaslighter hums along with this sense of momentum: these are songs about leaving (but not forgetting) the past for a future that’s complicated yet filled with potential. Given this gravity, perhaps it’s appropriate that much of the album moves a little slower than a pop album should.