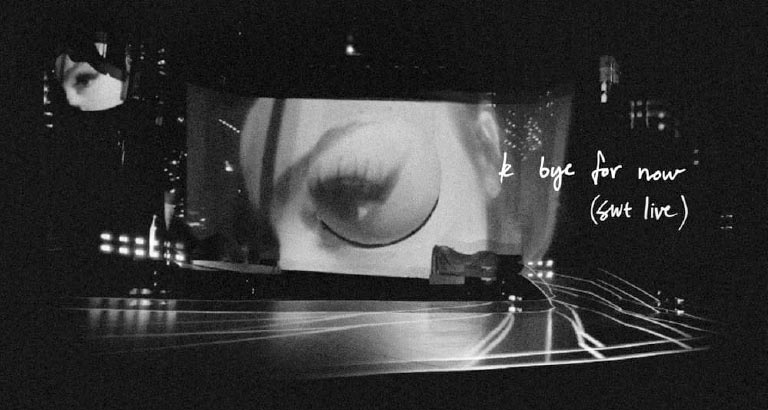 Worth a listen?
While the album may not have much new information, it builds on our understanding of Grande as an artist. We know she has a dazzling voice, but we get to hear it swoop and pierce while the audience shrieks around her. We know she’s lurched and leaned into hip-hop aesthetics; on the live album, we hear her chirp into raps over recorded features from Nicki Minaj and Big Sean. We also see different shades of some tracks. Sighs and coos trickle into spaces where production was left sparse. However, like any live album, K Bye for Now strains to transmit the feeling of an actual concert and banter about costumes and dancers is a clumsy reminder. 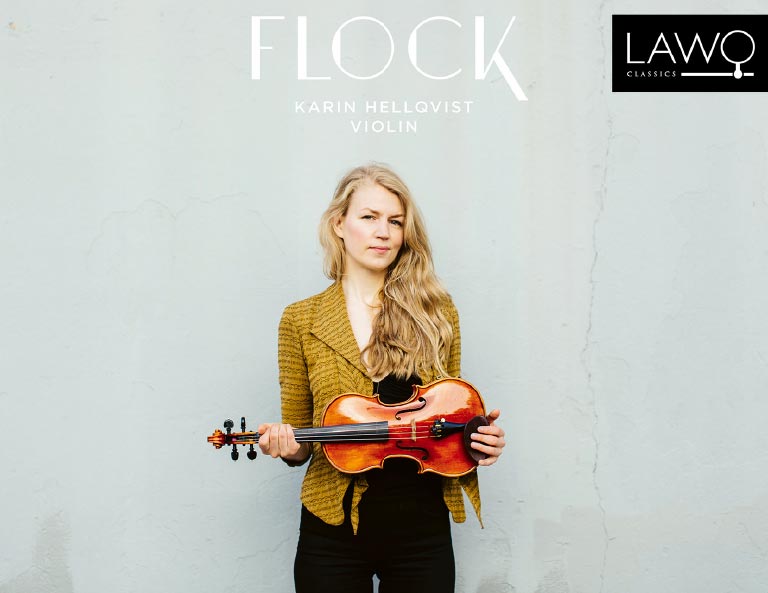 Karin Hellqvist
Flock
Swedish violinist Karin Hellqvist is secure in her art, and doesn’t need an audience to be constantly thinking about her virtuosity. On Flock, her first album-length recording as a solo artist, Hellqvist takes her time before showing off her chops. But when the fast, arpeggiated patterns of composer Henrik Strindberg’s Femte strängen (‘The Fifth String’) finally appear, as the third track on this daring, engaging record, they merely confirm a fact that close listeners will have already identified – namely, that Hellqvist is a player of substantial gifts. 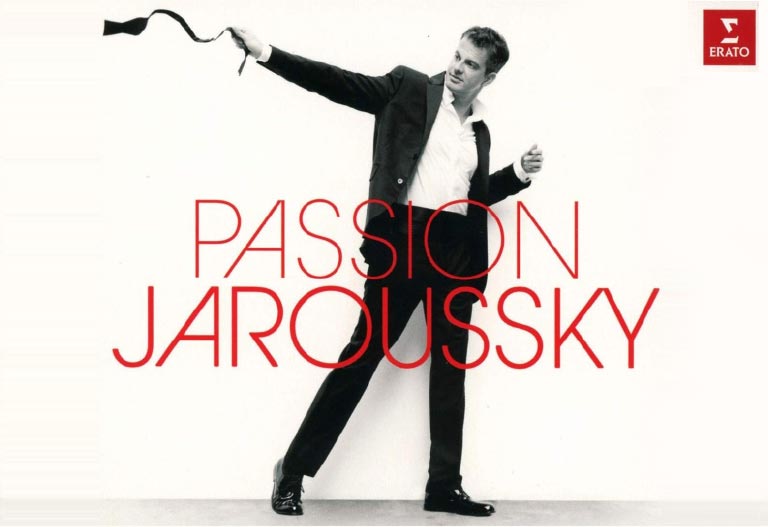 Philippe Jaroussky
Passion
Passion is a greatest-hits album by countertenor Philippe Jaroussky, with all the selections, if the publicity is to be believed, chosen by the singer himself from performances over the last 20 years. His genius resides largely in how many different things he can do well. He’s hard to beat in muscular castrato arias from Handel like Furibondo spira il vento, from Partenope, HWV 27. Jaroussky is a charismatic and emotionally committed interpreter of 17th century opera, and, as if to say that he really can do anything, he includes here selections from his performances of Romantic music, some of them hitherto unreleased, and none of them remotely close to typical countertenor repertoire. 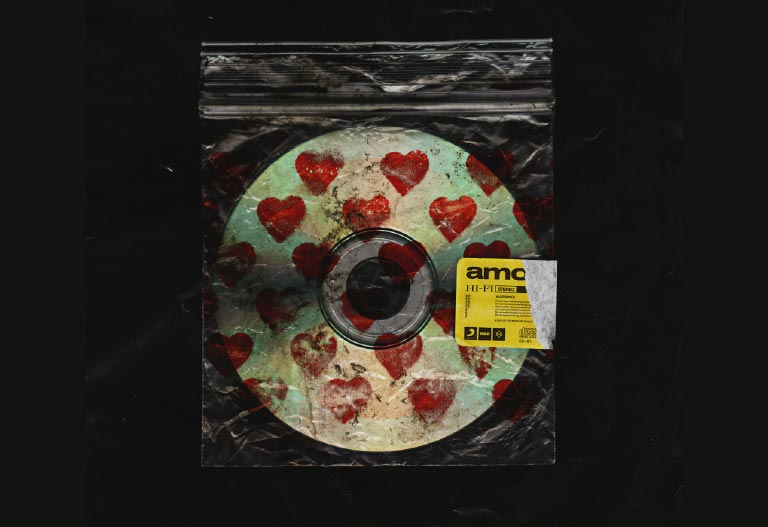 Bring Me The Horizon
Music To Listen To…
There’s not a single track here that you’d expect to hear blasting from the main stage of the festivals that BMTH have become accustomed to headlining, while any notion that the band was making music to appease other people is well and truly thrown out the window. Opening track Steal Something spends nine minutes swaggering with steady beats and the occasional blast of trumpets, before the closing 60-seconds ushers in distorted vocal samples discussing dreams. It doesn’t get any more predictable from here on in.