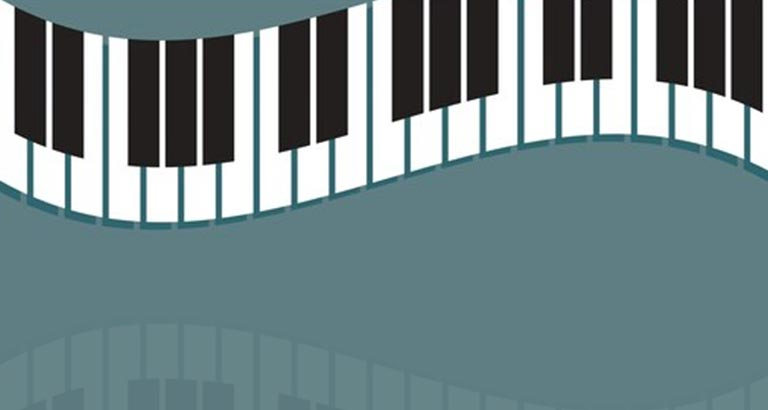 Verdict: Another sure-fire set of hits from the popular artist. 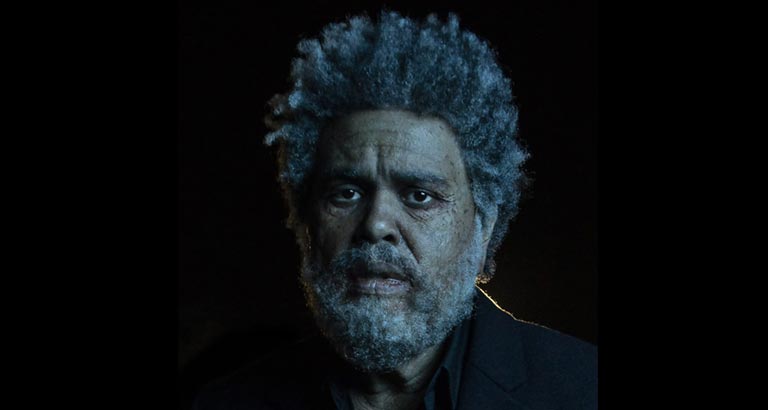 What’s the story?
‘Dawn FM’ is the fifth studio album by Canadian singer-songwriter the Weeknd, released through XO and Republic Records. It features narration by Jim Carrey, guest vocals from Tyler, the Creator and Lil Wayne, and spoken word appearances from Quincy Jones and Josh Safdie. The Weeknd described the album’s concept as a state of purgatory – a journey towards the “light at the end of a tunnel”, serving as a follow-up to his fourth studio album ‘After Hours’.

Worth a listen?
The Weeknd’s almost fathomless vocal facility elevates even the most rudimentary expressions of co-dependency, despair, regret and obsession, and he helps it all go down easier with jingles and an amusingly hyped-up ad for “a compelling work of science fiction” called the ‘After Life’. The set peaks early with a sequence of dejected post-disco jams that writhe, percolate and chug. Toward the end of that first-half stretch, The Weeknd reaffirms his R&B roots and affinity for Michael Jackson with a cut built from Alicia Myers’ 1981 gospel boogie classic “I Want to Thank You.” After that, it slows down and stretches out a bit to varying effect, dipping into Japanese city pop for the bittersweet and remorseful “Out of Time” and edging ever so achingly toward Latin freestyle with “Don’t Break My Heart.” 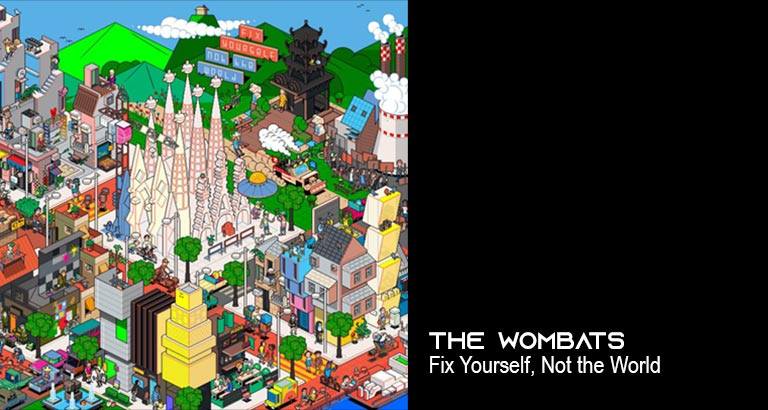 THE WOMBATS
Fix Yourself, Not the World
As the lead singer of Britain’s the Wombats, Matthew Murphy always seems to have one foot on the podium to pop success and the other on a banana peel. It’s a wryly amusing balancing act he manages to pull off yet again on the band’s fifth studio album, 2022’s ‘Fix Yourself, Not the World’. It is another deep dive into Murphy’s psyche, where literate lyrics rife with self-loathing and allusions to substance abuse are married to the group’s highly kinetic post-punk grooves and ‘90s-style Brit-pop hooks. 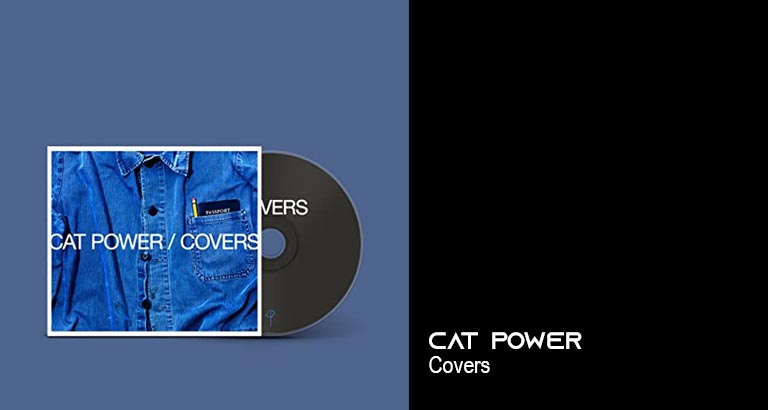 CAT POWER
Covers
From the cover of Tom Waits’ “Yesterday Is Here” on ‘Dear Sir’ to the version of Rihanna’s “Stay” on Wanderer, reinterpreting the work of artists she loves has always been a key part of Cat Power’s music. Roughly once a decade, she serves up an album’s worth of thoughtfully chosen and performed covers; the first, 2000’s Covers Album, came out of a period when she needed to find respite from writing her own songs. Since then, she’s used these collections as reflections of where she is as an artist and a person. Like so many other times during her career, she does a lot with a little on “It Wasn’t God Who Made Honky Tonk Angels,” using barely more than an upright bass and pedal steel (and, of course, her warm, knowing vocals) to connect with Kitty Wells’ original and make it her own. ‘Covers’ is a treat for fans, and reaffirms that Cat can find new meaning in the music that moves her. 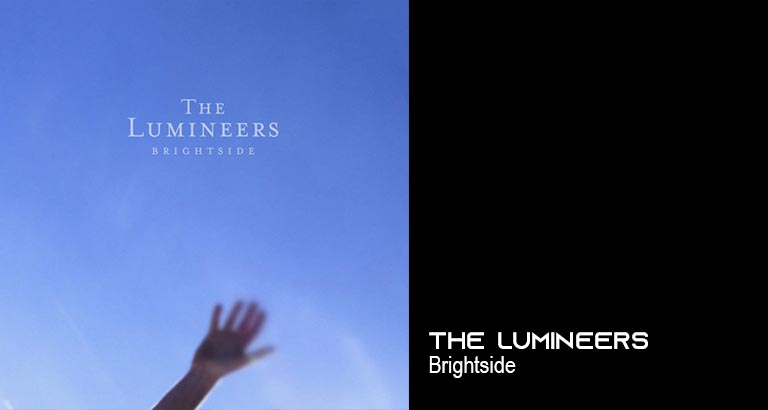 THE LUMINEERS
Brightside
After the ambitious, darkly thematic song cycle III, ‘Brightside’ comes as something of a tonal reset for the Lumineers. Embracing a more spontaneous approach, the Denver indie folk duo lets their ragged edges show on a record that values the raw creative spark above all else. Most of the songs on Brightside have a sense of scaled-down immediacy and it’s a nice change from a band who, despite their minimalist format, have more or less existed as a stadium act over the previous decade. The easy melodic hooks that drew fans to the Lumineers in the first place remain, but the combination of stronger material and looser performances make for a strong fourth outing.