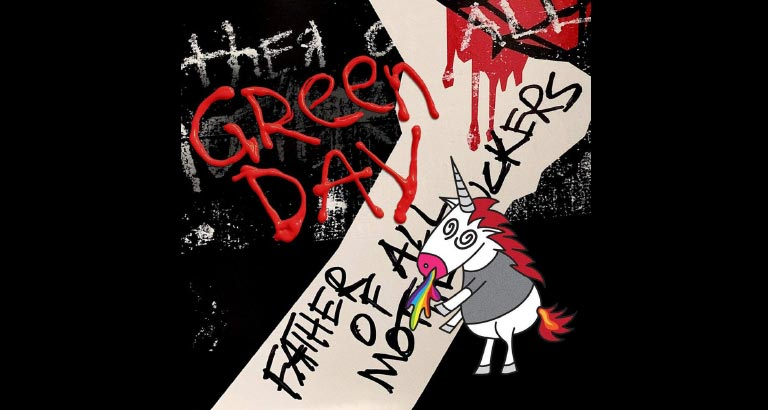 What’s the story?
Father of All…is the 13th studio album by American rock band Green Day. With a running time of 26 minutes and 12 seconds, it is Green Day’s shortest album, surpassing their debut album 39/Smooth, which is 31 minutes and 13 seconds.

Worth a listen?
With Father of All..., Green Day take an aggressive about-face into high-energy glam punk with the most danceable songs they’ve produced in their 30-plus-year run. Kicking off with the stomping title track, the trio inject a plethora of unfamiliar elements into their sound. Falsetto vocals, handclaps and choruses full of grimy hooks permeate the album. For all the power balladry, rock opera dabbling, and other sidebars of their long career, much of Father of All... is new territory for the group. Even moments that draw closer to past material are enhanced by production experiments with vocal samples, piano parts and electronic touches. While the album doesn’t deliver their most memorable songs, its wild glam experimentation and attitude-heavy performances show a band still seeking new thrills even decades in. 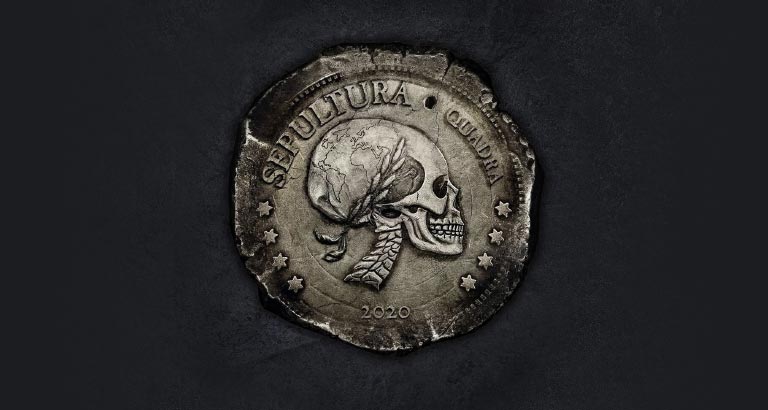 Sepultura
Quadra
Quadra is a concept album which expresses the delineated nature of society and the power of money. The album is so titled because its 12 songs are divided into four groups of three songs each. Each grouping showcases a different aspect of the band’s musical persona. Its first section offers the band at its most aggressive in a short set of thrash metal. The second quarter hearkens back to more rhythmic, groove-metal-oriented albums while the third shows the band at its most experimental and progressive. Introduced by the brief interlude of a title track, the final section pursues more melodic, less aggressive prog metal. It features gorgeously layered acoustic and electric guitars, ghostly female vocals and even elements of symphonic metal. 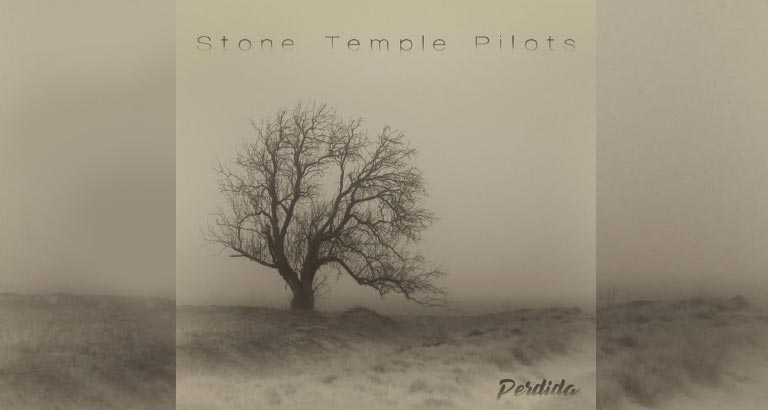 Stone Temple Pilots
Perdida
After a decade bookended by just two album releases and capped off with a pair of tragic deaths, Stone Temple Pilots press pause on their usual big rock sound to process grief with their back-to-basics acoustic eighth album, Perdida. Titled after the Spanish word for ‘loss’, this introspective set is weathered, weary and surprisingly beautiful, an intentional therapy session for a band that’s experienced its fair share of tragedy and drama. As such, loss is the central theme for much of the album, but instead of being weighed down by sadness and misery, Perdida does its best to find hope in the darkness. Drawing from a deep well of emotions, Stone Temple Pilots bare their souls and take the first steps toward moving on into a new era. 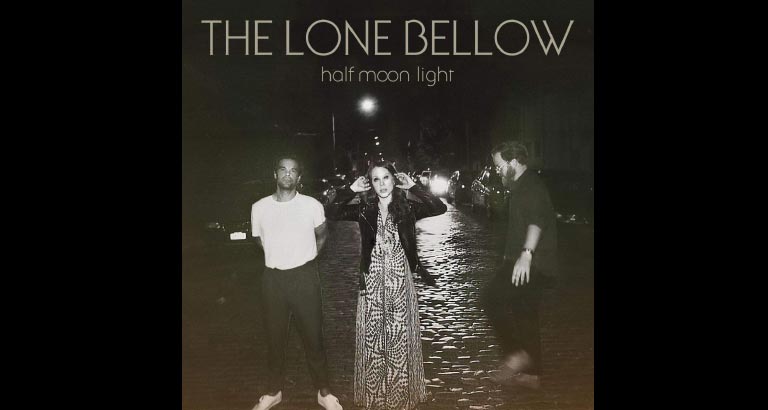 The Lone Bellow
Half Moon Light
There’s just enough twang audible on Half Moon Light to mark this as Americana, but the dominant sound hovers somewhere between indie rock and adult alternative, a smart mix of acoustic and electric instruments that gives keyboards a larger role than before and sounds cool and refined. Half Moon Light also finds the band trading someplace where they felt right at home in favour of a musical direction that seems just a bit foreign, and even when the songs and production mesh, this never flows as naturally as they did on their earliest work.