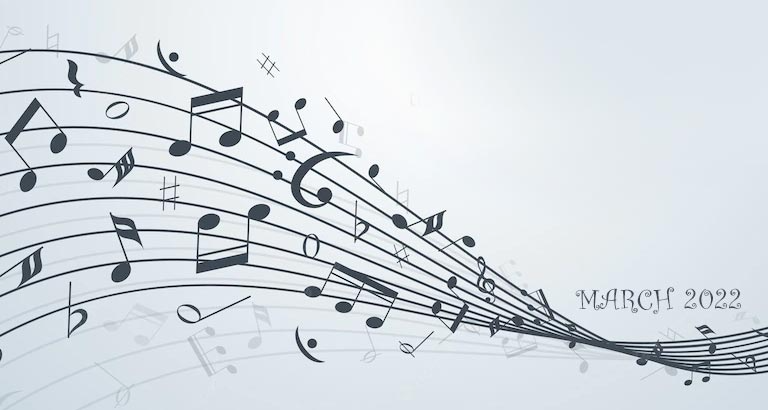 KORN - Requiem
Verdict: Korn roar back with a powerful rocker.

What’s the story?
Korn’s 14th studio album was written in April 2021. However, the pandemic allowed for a surplus of time in which the album could be arranged, alleviating the harsh time constraints which would usually have been imposed with touring responsibilities. While bassist Reginald ‘Fieldy’ Arvizu announced a hiatus before release, it has been confirmed that his bass tracks will be used on this record. 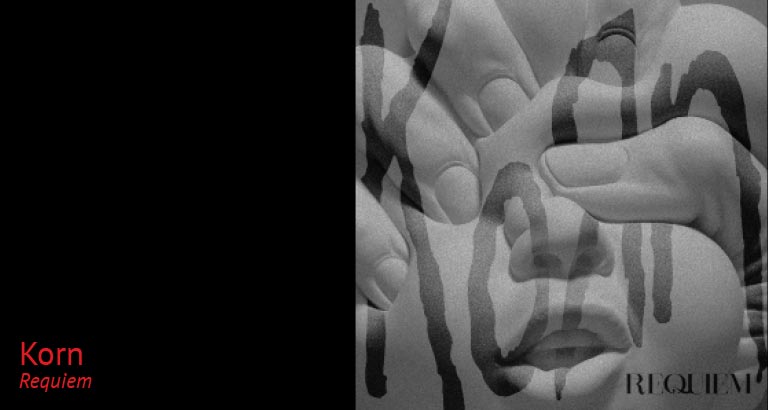 Worth a listen?
Roaring back after the grief of 2019›s The Nothing, metal veterans Korn add yet another highlight to their late-era renaissance with Requiem. The intense, focused assault is as simple and no-frills as can be, a slim nine tracks of introspection, growth and, shockingly, a faint sense of optimism. With the space afforded by the pandemic, the band tapped into something that›s a rarity on a Korn album: setting sights on hope and healing. Let›s be clear, though, Jonathan Davis and company haven›t delivered a happy pop album. Rather, they›re trying to see the light and keep the darkness at bay, taking a self-aware approach to a batch of songs that crushes just as heavily as anything Korn have done in the past. 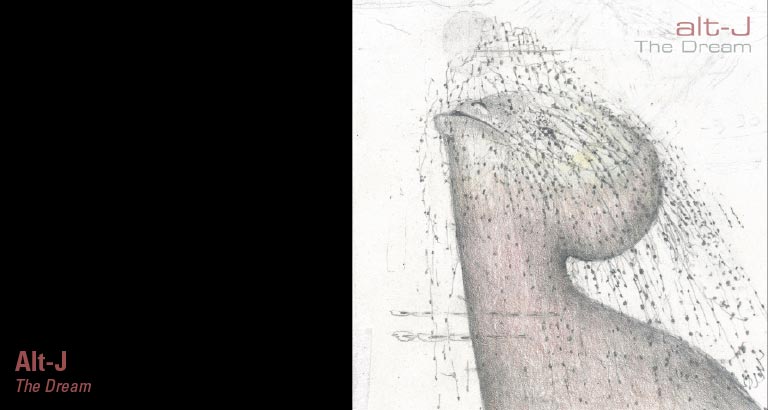 Alt-J
The Dream
Following a five-year gap between releases, English alt-rock trio Alt-J returned with something unexpected: a focused album with a handful of traditionally structured pop songs that some could say were radio-friendly. By no means a mainstream sell-out, The Dream is the tightest attack the group have recorded to date, channelling their usual quirky tendencies into a clearer vision that veers between the comforting and the devastating. Loosely connected by tales of warm memories and cold crimes, these dozen tracks feature some of the band’s most evocative storytelling. 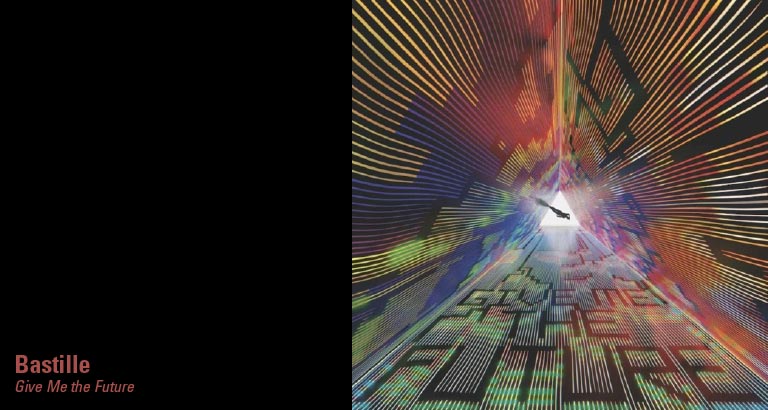 Bastille
Give Me the Future
Bastille is a band on familiar terms with looming disaster. Even their album about a night out was called Doom Days, a title that feels all the more prescient considering that the pandemic brought everything to a halt less than a year after its release. It’s not surprising, then, that they found plenty of inspiration during lockdown-induced screen time. Give Me the Future’s hyper-articulate songs channel Doom Days’ escapism into a virtual world and muse on the ramifications, both good and bad. While thematic consistency is undeniably one of Bastille’s strengths, at times Give Me the Future feels a bit heavy-handed. Fortunately, the album’s brisk pace saves it from feeling overblown. 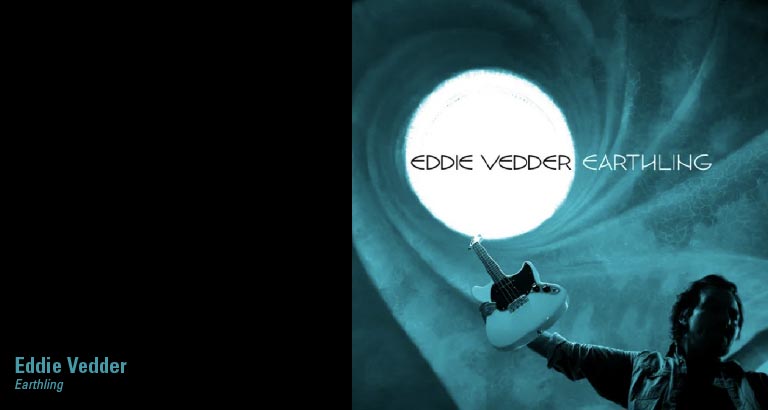 Eddie Vedder
Earthling
‘Fun’ isn’t a word normally associated with Eddie Vedder, a singer who has specialised in earnest sincerity ever since Pearl Jam’s ‘Jeremy’ blanketed MTV and modern rock radio in 1992. Earthling is the second solo album Vedder has released and it is peppered with a few righteous rockers. ‘Power of Right’ helps kick off the record in a high gear – but he spends most of the album playing the kind of vibrant, colourful rock Pearl Jam consciously avoids. On a strictly musical basis, Earthling is the most varied project Eddie Vedder has ever released, and it’s also his lightest album: there’s a palpable joy to his free experiments here that’s infectious, even fun.