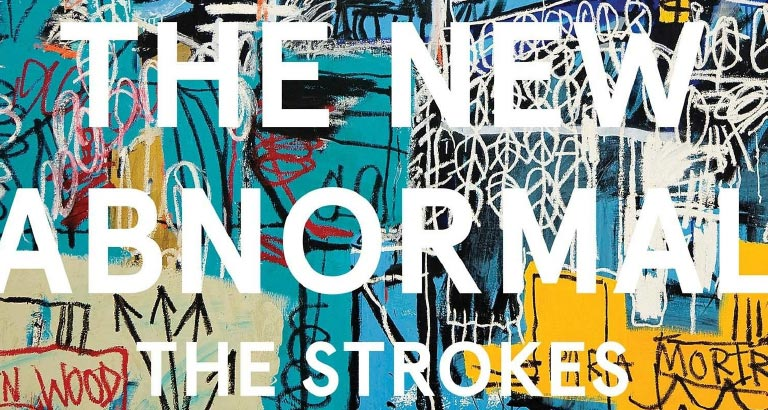 THE STROKES
The New Abnormal
Verdict: Fresh impetus gets band back on track.

What’s the story?
The New Abnormal is the sixth studio album by American rock band, the Strokes. It’s their first album in seven years, following Comedown Machine. The album was produced by Rick Rubin and recorded at his Shangri-La studio in Malibu, California, with additional recording taking place at studios in Los Angeles County and Hawaii. Its sound features a mix of indie rock, new wave, post-punk and electronica. The Strokes began performing songs from the album for the first time at different shows in 2019, before revealing the track list and cover art in early 2020. The cover art features the 1981 painting Bird on Money by American artist Jean-Michel Basquiat.

Worth a listen?
On The New Abnormal, The Strokes stay in an emotional space and the results are some of their most rewarding music, although, a little disappointingly, it’s short on the rockers for which they’re famous. On Bad Decisions, a quintessential example of the Strokes’ knowing hedonism that melts some Modern English into its tumbling beats and guitars, Julian Casablancas’ jubilance comes from shedding a relationship that was going nowhere. Bitterness is inescapable even on the hazy synth jam Eternal Summer. But on these lengthy, brooding songs about leaving and being left behind, the Strokes sound more engaged and united than they have in years. They also sound more mature. Just how raw the band’s emotions are on The New Abnormal is surprising and riveting. Full of passion, commitment and creativity, this album marks the first time in a while that The Strokes have made truly exciting music. 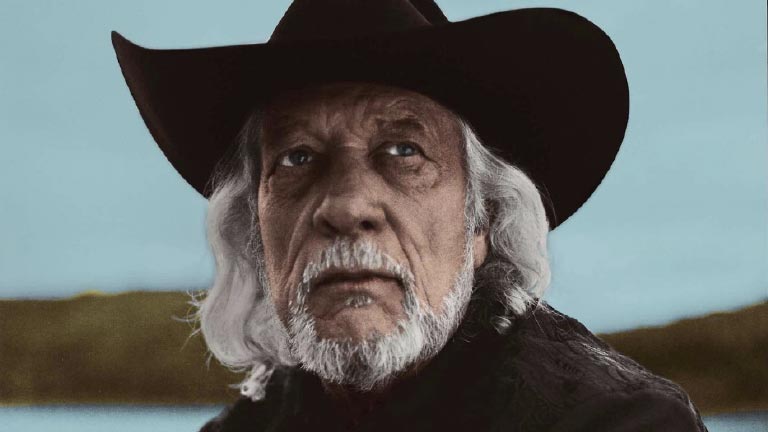 John Anderson
Years
The years started piling up for John Anderson. He spent the better part of four decades on the road, with his glory days of the early ’80s laying the groundwork for years of touring and the occasional comeback, and he seemed on track to stay on this course until a serious health scare in the late 2010s. Anderson kept the details quiet, but during his recovery something serendipitous happened. Dan Auerbach reached out to Anderson as a fan, but he soon became a collaborator, co-writing the 10 songs that comprise Years with the hardcore country singer and producing the album as well. Allusions to survival are scattered throughout Years but it’s hard to call it a confessional album; if Anderson has a difficult time disclosing the details of his health in public, he’s certainly not going to do it on a record. He sounds reflective, grateful to still be here singing songs and wise enough to let plenty of light into his ruminations. His performance, along with the elegant sweep of Auerbach’s production and the emotive songs, turn Years into a minor latter-day masterpiece from the country singer. 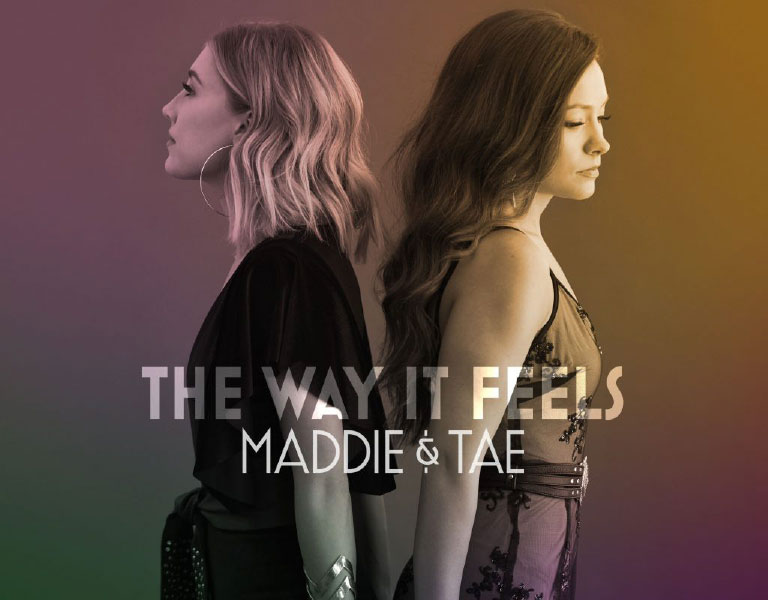 Maddie & Tae
The Way It Feels
This album explores the soft territory separating country-pop and adult contemporary, singing tales of love won and lost while taking the occasional detour to play a bit of sunny cheer. Even though The Way It Feels could use a little bit more of the latter, all the besotted ballads and sad songs are impeccably crafted from head to toe. Maddie & Tae, and their cast of supporting writers, know how to sculpt tuneful, sincere country tunes and their harmonies aren›t merely convincing, but prove a balm, sounding sweet and soulful even underneath the layers of gloss. Ultimately, it is professional-grade Nashville country-pop, the kind of music that sounds richer, fuller and better with repeated plays. 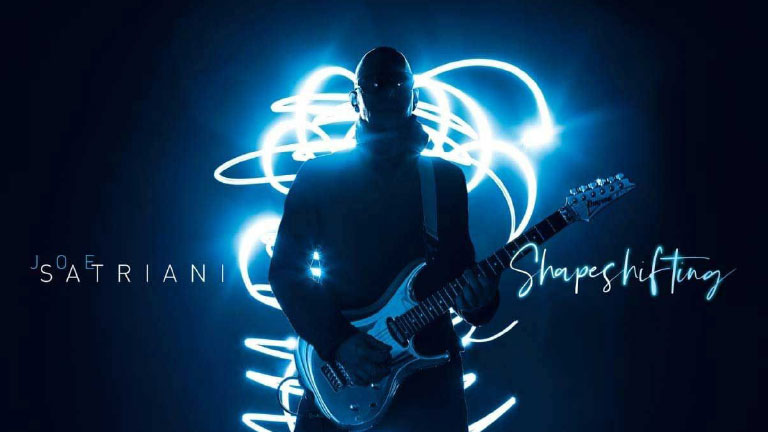 Joe Satriani
Shapeshifting
Alongside his formidable guitar playing chops, Joe Satriani’s recordings continue to sound fresh 18 albums in. This is largely due to an innate yet sophisticated song writing prowess (verses, choruses and bridges) rather than stacked tracks of technically proficient riffs and solos. Satriani possesses a gift for combining and recombining styles, dynamics and various strains of lyricism from a nearly astonishing variety of genres.The Satch sound is iconic and it comes to the fore once again on Shapeshifting; this is due, in large part, to the fact that the guitarist continually seeks to reinvent himself. Each of his albums is a reaction to its predecessor, not an exercise in repetition. Shapeshifting stands out for its imagination, lyricism and infectious musicality.