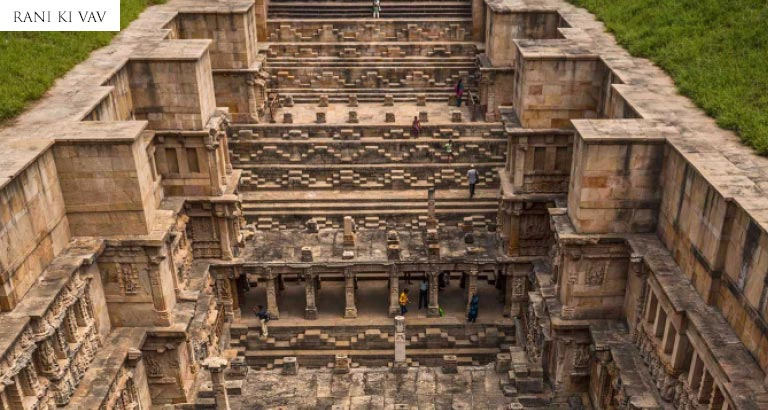 4 marvellous Indian monuments you must visit!

When it comes to India, you may have been there, done that. However, the country, rich and diverse in its culture and heritage, has no dearth of monumental gems to witness and experience in this lifetime. Here are four such tourist spots, as recommended by Behnaz Sanjana, that may not make it to the top of the average tourist’s must-see list, but won’t fail to leave you spell bound.

RANI KI VAV
Patan, Gujarat
This UNESCO World Heritage Site was literally unearthed from under silt by archaeologists. It was commissioned to be built by Queen Udayamati to commemorate her husband, and took 20 years to build. The main theme of the stepwell is Dashavatar, or the 10 incarnations of the Hindu deity, Vishnu. The 64m long well is 27m deep, and comprises seven levels of stairs with frescoes adorned with 500 principal, and over a thousand minor, beautiful sculptures depicting religious, mythological and secular imagery. 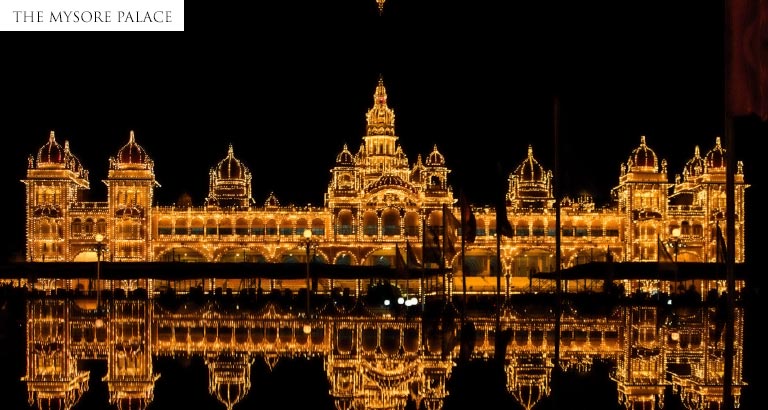 THE MYSORE PALACE
Mysore, Karnataka
One of the most famous tourist attractions in India after the Taj Mahal, this treasure trove of historical artefacts exudes splendour and grandeur with its imposing expanse. Tourists particularly flock to see the Durbar Hall that makes a lasting imprint on the mind with its ornate ceiling, moulded pillars, beautiful paintings and enchanting stained-glass windows. Hang around till dusk for a spectacular sound and light show, and on Sundays, national holidays and during Dussehra, you can witness the palace lit up with around 97,000 lights. 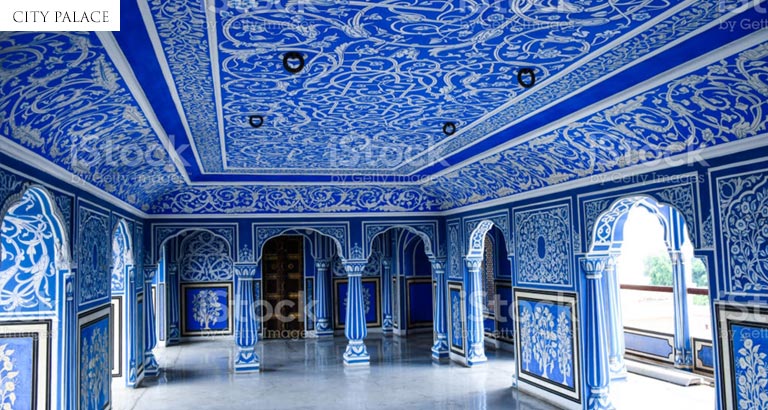 CITY PALACE
Jaipur, Rajasthan
In spite of being beautiful, the façade of this palace belies the magic that lies within its many courtyards, landscaped gardens and marble-floored rooms. Prepare to be stunned by interiors that ooze artistic opulence with their amalgamation of Rajput and Mughal architecture. Wander the royal labyrinths leading you to colourful rooms that are guaranteed to take your breath away. Cerulean blue, fuchsia pink, lime green or earthy rust – their intricate lattice work, ornamented walls and floral inlay work will stop you in your tracks at the very first look. 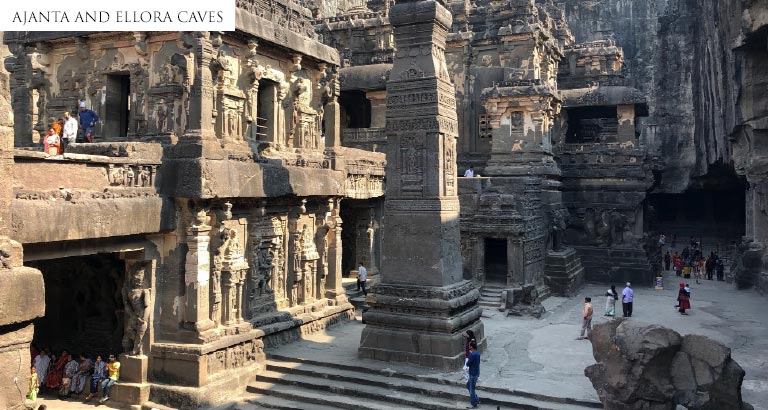 AJANTA AND ELLORA CAVES
Aurangabad, Maharashtra
The unique rock cutting technique seen at the site of these ancient marvels still baffles experts. The Ellora caves exhibit Hindu, Buddhist and Jain sculptures dating between the sixth and 11th century AD. The highlight here is the Kailasha Temple, which is touted to be the single largest rock-cut monolith in the world. The temple-complex boasts exquisite stone chiseling. The Ajanta caves comprise 30 rock-cut cave monuments that showcase Buddhist monasteries, sculptures and murals dating even before Ellora. They are deemed to be some of the finest examples of ancient Indian art.