North Macedonia - A Mix of Old and New 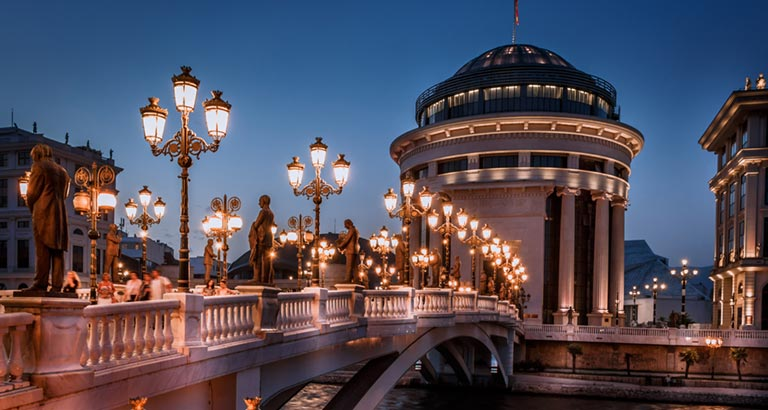 Ranked among Lonely Planet’s top 10 places to visit for 2020, North Macedonia is an ancient country with a new name – which was formally adopted in February 2019 – and its capital, Skopje, is said to be more than seven thousand years old. 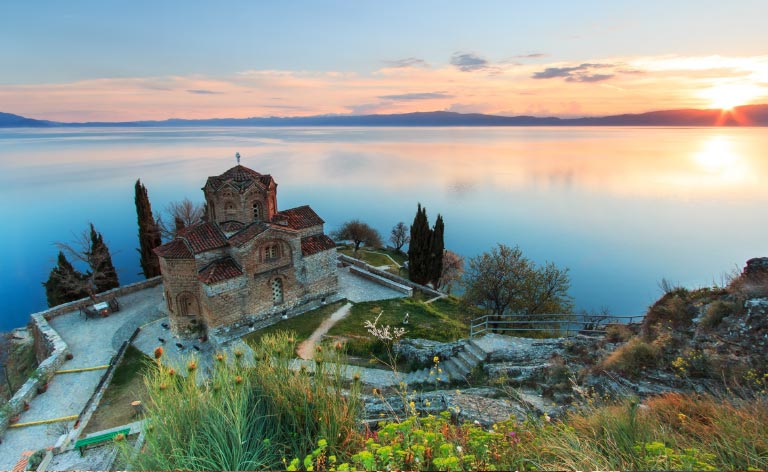 Make sure to see Ohrid, a gorgeous and historic city which sits on the banks of the magnificent Lake Ohrid, one of Europe’s deepest and oldest lakes, with a unique aquatic ecosystem of worldwide importance. The lake itself is a great venue for water sports and events and the city, noted for its picturesque old quarter and numerous ancient churches, hosts a popular annual folk, music and dance festival in July. 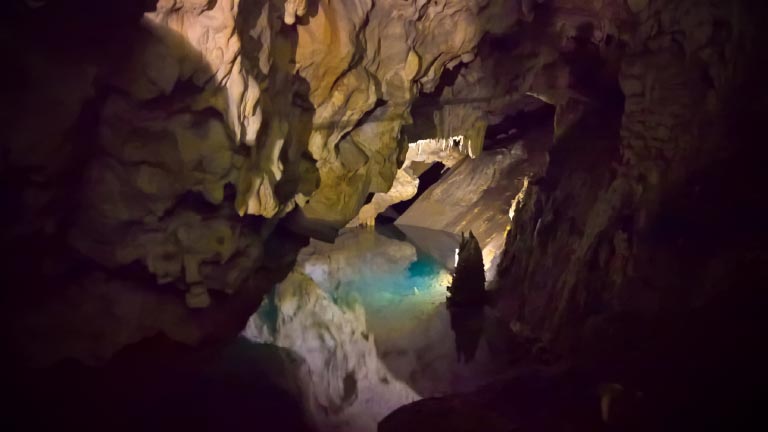 Though the country is home to around 340 caves, the most well-known is Cave Vrelo, found in the Matka Canyon near Skopje. Situated on the banks of the Treska River, it is said to be the world’s deepest underwater cave – though it’s actually a two-parter both above and below the water level. There are various claims as to its actual depth but Italian cave diver, Luigi Casati, has measured it at around 280 metres, so far, and specialists say it may be as deep at 330 metres. Looks like there is a new tranche of tourism here, just waiting to open up. 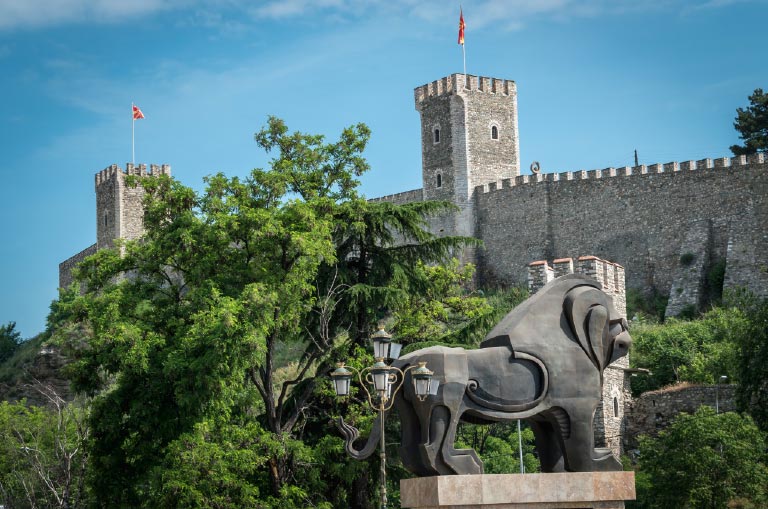 While in Skopje, pay a visit to the sixth century fortress, Kale, which sits atop the highest point of the city and has sweeping views over the River Vardar and beyond. You’ll see a lot of this building; it feature’s on the city’s coat of arms and flag. 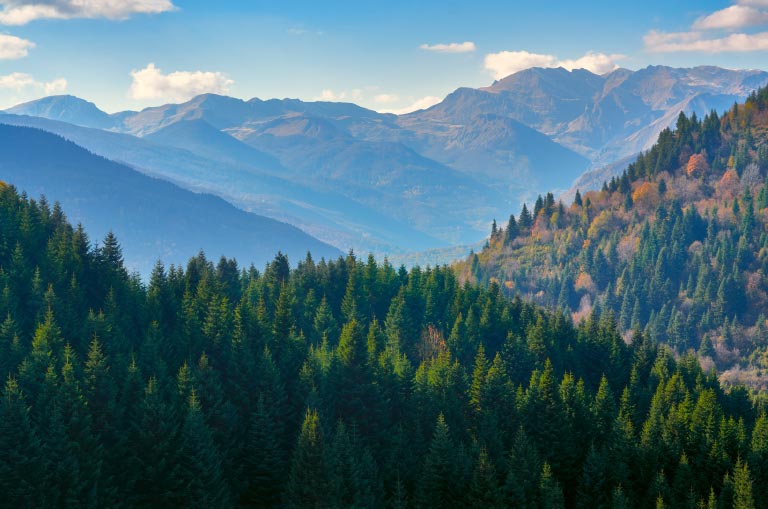 North Macedonia is truly a high country with around 80 per cent of the land made up of hills and mountains, with lots of high lakes too. As such, it’s a great option for a hiking vacation or even just a day trip. Needless to say, there are many guided trips and, aside from walking, the rugged terrain is ideal for mountain biking as well as skiing in winter. 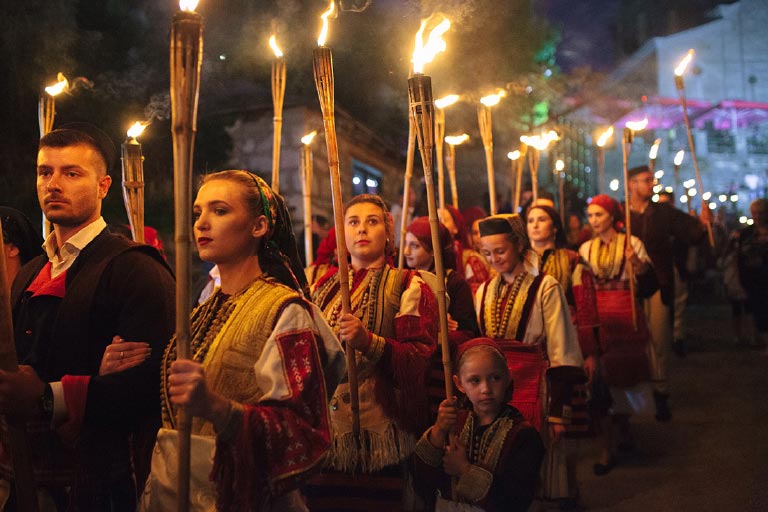 The Galichnik Wedding Festival, held in the village of Galinik near Debar, is quite a spectacle. Couples apply from all over the country and each year a selected duo gets married in the traditional “Galichka” style wedding. Traditionally the celebrations went on for five days but it is now a two-day event. During the wedding, men dance the Teškoto, symbolising the suffering of the Macedonian people through the centuries. There is much pageantry and great costumes and it’s definitely worth seeing.