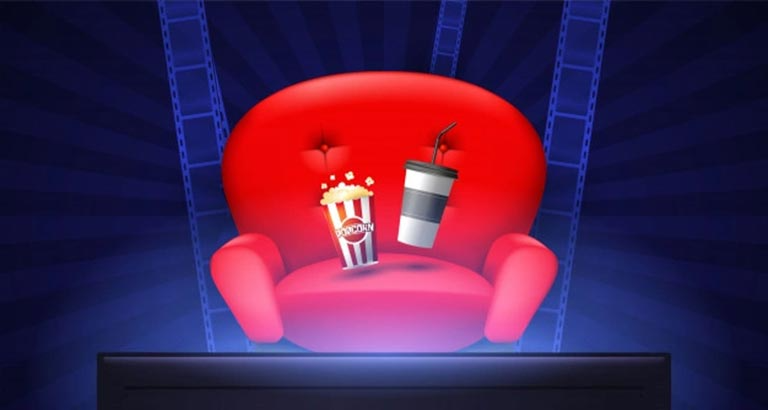 Winter is here and what better way is there to spend a chilly night than curled up on the sofa with a nice movie playing? Check out Kristian Harrison’s top recommendations this month. 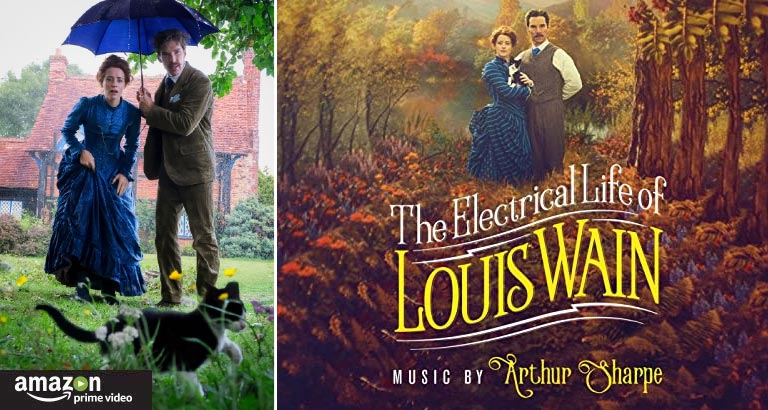 The Electrical Life of Louis Wain
This upcoming biographical drama film depicts the life of English artist Louis Wain (Benedict Cumberbatch), who is perhaps best known for his works featuring anthropomorphised, big-eyed cats. The film follows the troubled but brilliant Wain from the late 1800s through the 1930s through pursuits in engaging with the mysteries of his world, pursuing his art, and falling in love with the woman who would become his wife (Claire Foy). Also starring Andrea Riseborough, Toby Jones, Jamie Demetriou, Olivia Colman, Nick Cave, Taika Waititi and Richard Ayoade, The Electrical Life of Louis Wain is a striking look at an artist the world had forgotten, and who we are lucky to get the chance to know all over again. 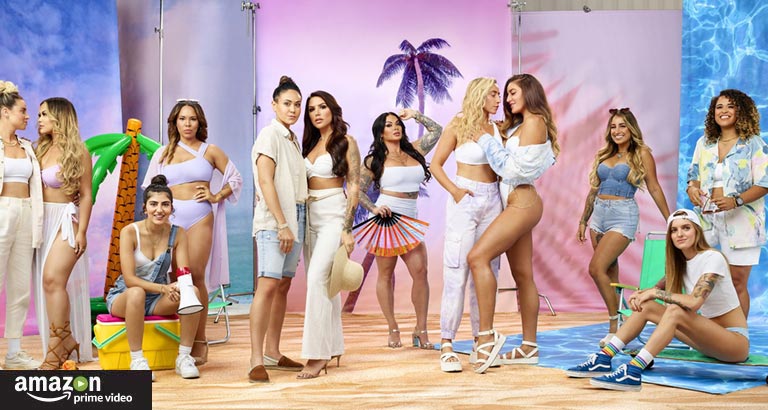 Tampa Baes
This premiering eight-episode docuseries follows a young group of friends in Tampa Bay, an ever-growing hotspot on the Florida shoreline. Always down for an adventure or a good party, this group of friends are ambitious and unapologetic, all-the-while fighting against stereotypes and labels. These fun-loving women are ready to take on all of the challenges that come their way, and they aren’t afraid to keep it real as they do so. 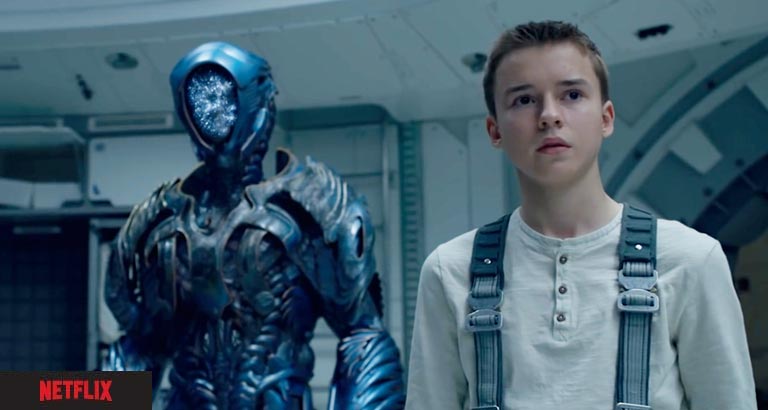 Lost in Space (Season 3)
It’s the end of the road for Lost in Space which will wrap up with its third and final season this December. Eight episodes will drop with Zack Estrin continuing writing and show-running duties. The stakes are higher than ever with the Robinsons visiting yet another planet and facing their biggest alien threat to date. 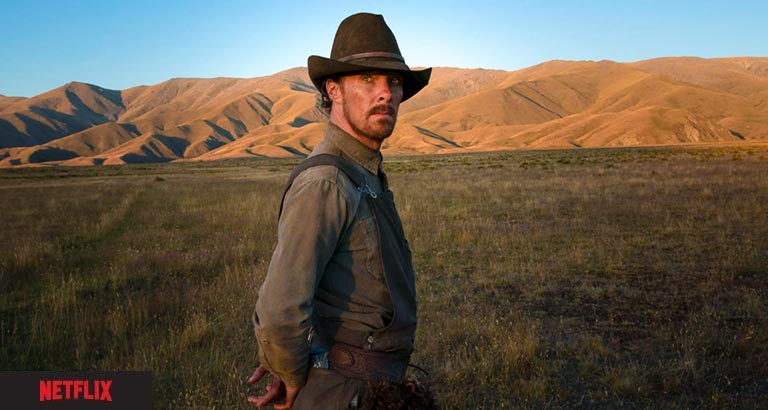 The Power of the Dog
Hotly tipped for awards season, The Power of the Dog sees a huge ensemble cast assemble for a new romantic Western. Benedict Cumberbatch plays the role of Phil Burbank who is a rancher who believes he’ll never find love but his path is changed with a visit from his brother. The Power of the Dog is directed by Jane Campion and is based on the novel by Thomas Savage. 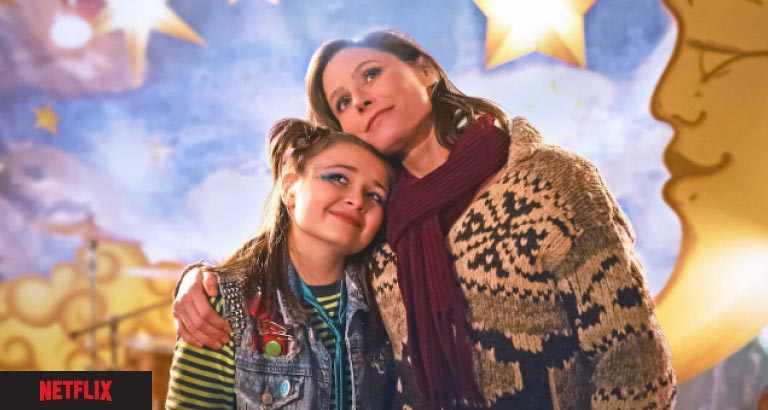 Mixtape
Valerie Weiss directs this romantic comedy headlined by Julie Bowen, Jackson Rathbone and Nick Thune. The movie centres on a young girl who sadly destroys a mixtape gifted to her by her mother and sets out on a journey to seek out the songs that were on it. 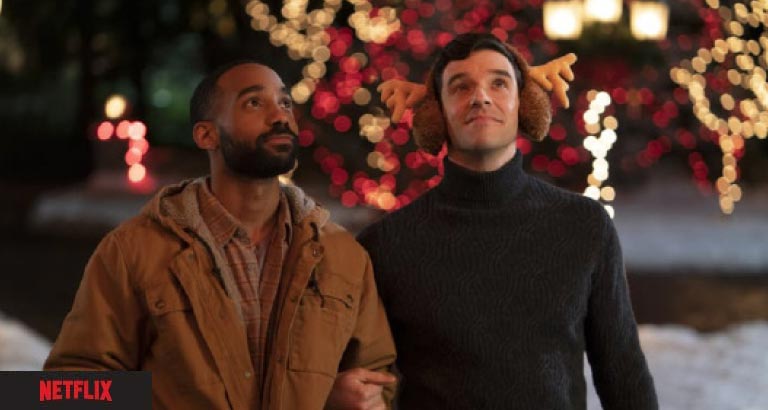 Single All The Way
This holiday movie sees Peter (Michael Urie) return home for the holidays with his best friend Nick (Philemon Chambers) while pretending they’re in a relationship. Peter’s mother has other plans for Peter, however, setting him up with a local trainer. Jennifer Coolidge also stars. 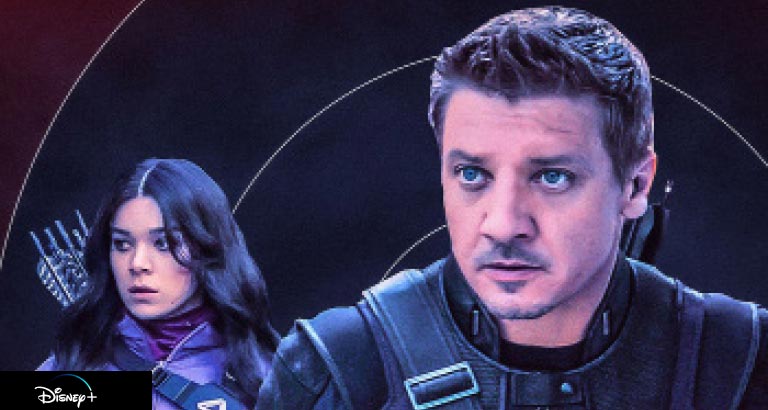 Hawkeye
Disney+ and Marvel Studios’ latest forage into TV is a holiday getaway, with Hawkeye set in post-blip New York City. Former Avenger Clint Barton has a seemingly simple mission: get back to his family for Christmas. Possible? Maybe with the help of Kate Bishop, a 22-year-old archer with dreams of becoming a superhero. The two are forced to work together when a presence from Barton’s past threatens to derail far more than the festive spirit.  Starring Jeremy Renner as Clint Barton/Hawkeye and Hailee Steinfeld as Kate Bishop, Hawkeye also features Vera Farmiga, Fra Fee, Tony Dalton, Zahn McClarnon, Brian d’Arcy James and newcomer Alaqua Cox as Maya Lopez. 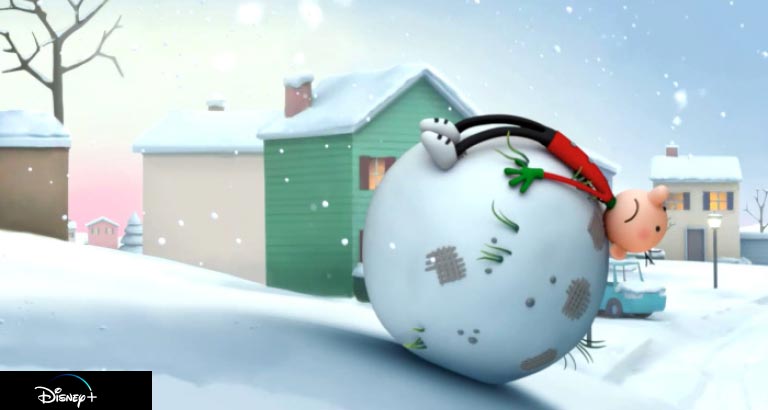 Diary of A Wimpy Kid
The first book in Jeff Kinney’s worldwide bestselling series comes to Disney+ in this new animated adventure. Greg Heffley is a scrawny but ambitious kid with an active imagination and big plans to be rich and famous – he just has to survive middle school first. To make matters worse, Greg’s lovable best friend Rowley seems to coast through life and succeed at everything without even trying! As details of his hilarious – and often disastrous – attempts to fit in fill the pages of his journal, Greg learns to appreciate true friends and the satisfaction that comes from standing up for what is right. 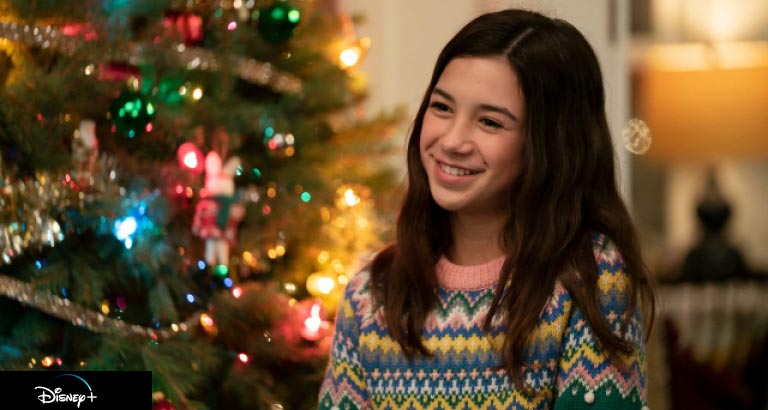 Christmas Again
Ro isn’t handling her parents’ divorce well because she wants her life back the way it was – her parents back together, her dad’s new girlfriend and son out of the picture, and their family traditions to remain the same. After a disappointing celebration with her family, including her sister Gabriela, Abuela Sofia and Abuelo Hector, she makes a wish to a neighbourhood Santa for a ‘do-over’ and unexpectedly finds herself reliving Christmas day over and over … and over again. Now, in order to break the strange magical loop, Ro must learn to appreciate her loving family as it is, as well as the true meaning of Christmas.