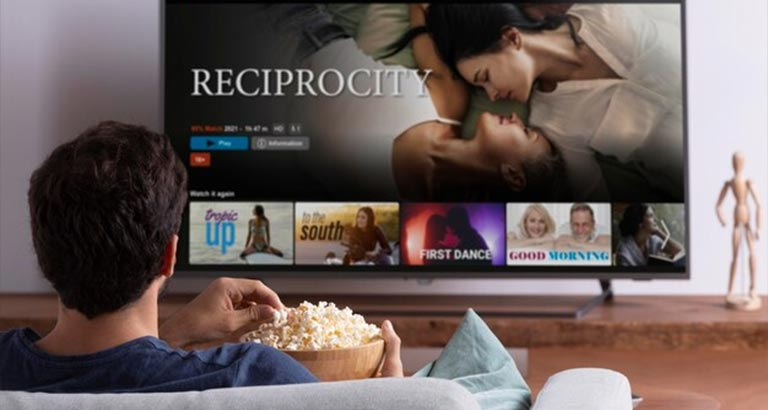 What’s our idea of the perfect Valentine’s Day? A nice dinner followed by a quiet movie night at home with that special someone. Here are Kristian Harrison’s recommendations. 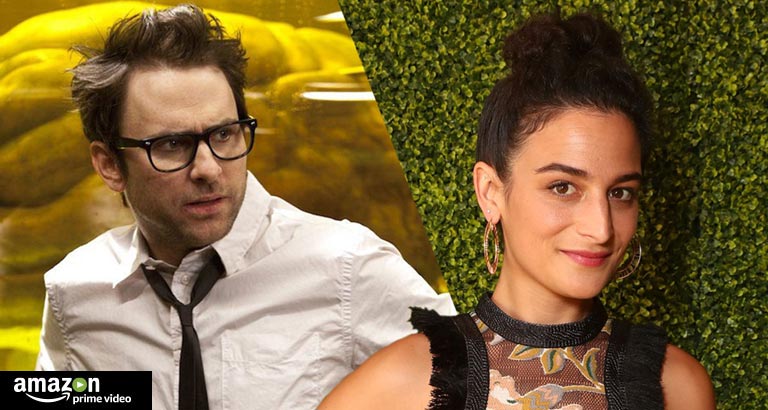 I Want You Back
Peter (Charlie Day) and Emma (Jenny Slate) are two thirty-somethings who have each been left by their respective partners. Unwilling to admit that their relationships are over and fearing that they will be forever alone, the two decide to team up to win their exes back by destroying their new relationships. 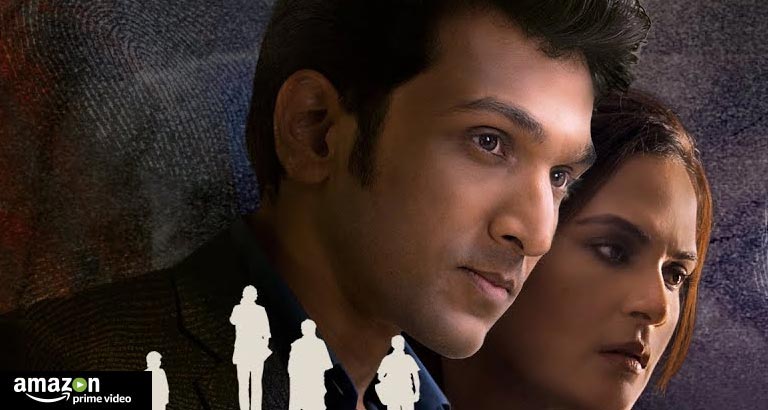 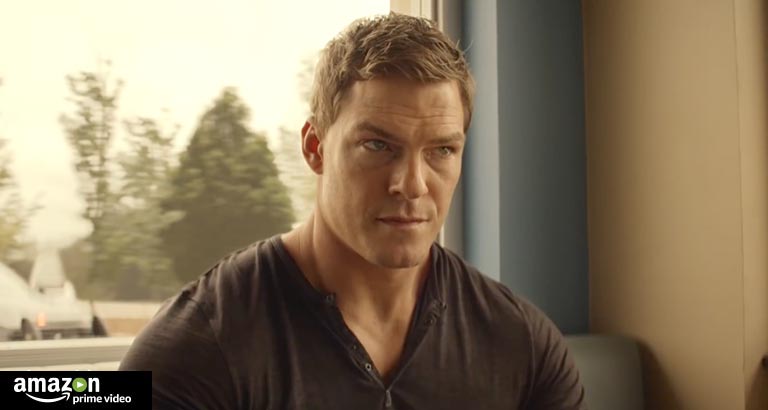 Reacher
Reacher is an American crime thriller television series based on the book series Jack Reacher by Lee Child. This crime drama follows the titular Jack Reacher (Alan Ritchson), a military veteran who gets accused of murder, which he claims to not have committed. 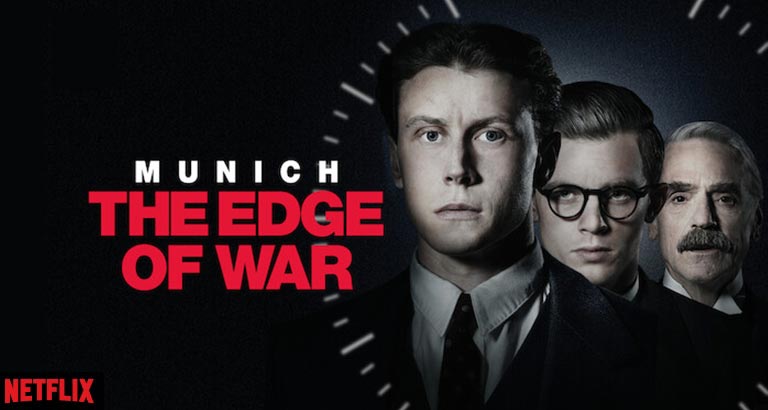 Munich – The Edge of War
Netflix’s first big movie of the year is Munich, which is a historical biopic set in the autumn of 1938. Hitler prepares to invade Czechoslovakia, and the government of Neville Chamberlain desperately seeks a peaceful solution. A British civil servant and a German diplomat, former classmates, travel to Munich to discuss peace. Among the huge cast assembled for this movie are George MacKay, Jeremy Irons, Jannis Niewöhner and Liv Lisa Fries. 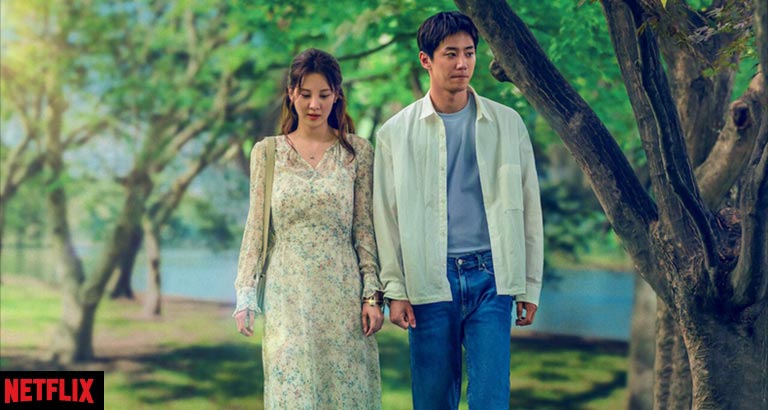 Love and Leashes
Despite his straight-laced, cold, and blunt demeanour, Jung Ji Hoo is still adored by his female co-workers. One day, his co-worker Ji Woo, mistakenly opens a package of Ji Hoo’s, accidentally revealing for all the world to see one of his fetishes. Passing it off as owning a pet, in secret, Ji Hoo and Ji Woo arrange a contract which begins a racy romance and the indulgence of Ji Hoo. 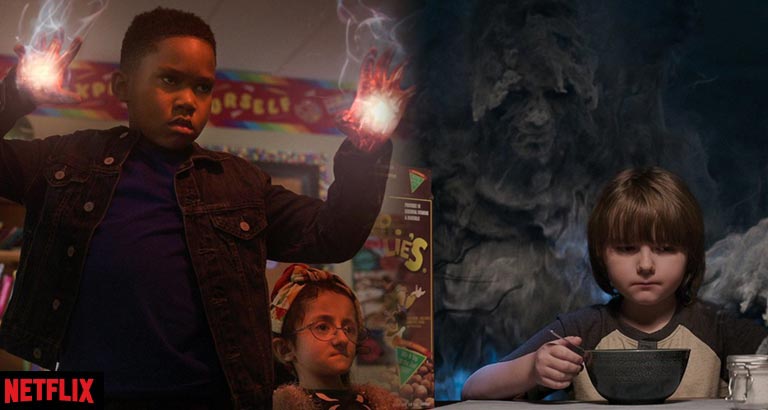 Raising Dion
This show follows Dion as he continues honing his powers with the support of his mum and Tevin (Rome Flynn), his Biona trainer who catches Nicole’s eye. After befriending new student Brayden (Griffin Robert Faulkner) – a fellow powered kid – a series of alarming events unfold, and Dion learns that danger is still looming. Navigating twists, turns, and surprise visitors, Dion and Nicole must prevail – not just to save themselves, but the entire city of Atlanta. 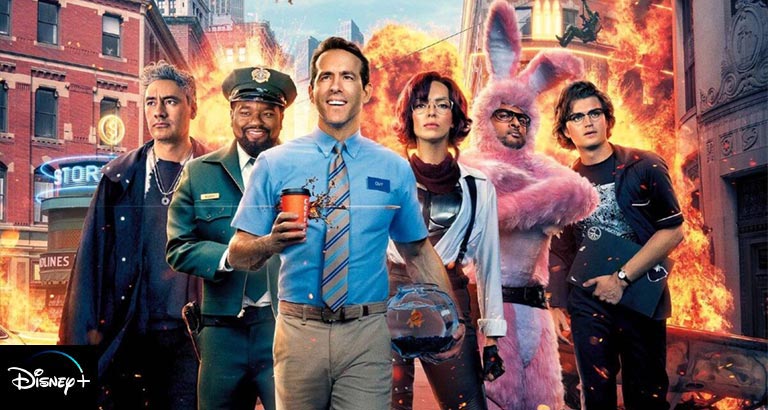 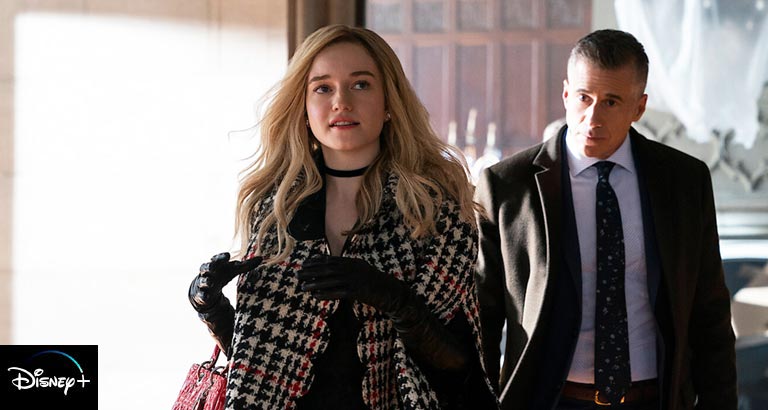 Inventing Anna
In Inventing Anna, a journalist (Anna Chlumsky) with a lot to prove investigates the case of Anna Delvey (Julia Garner), the Instagram-legendary German heiress who stole the hearts of New York’s social scene – and stole their money as well. But is Anna New York’s biggest con woman or is she simply the new portrait of the American dream? Anna and the reporter form a dark funny love-hate bond as Anna awaits trial and our reporter fights the clock to answer the biggest question in NYC: “Who is Anna Delvey?” 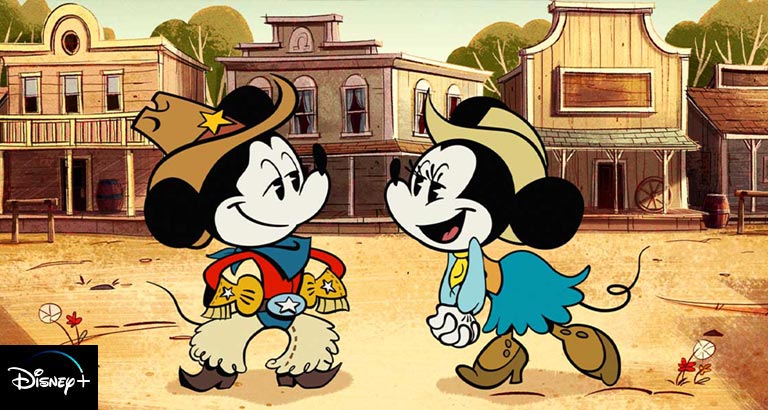