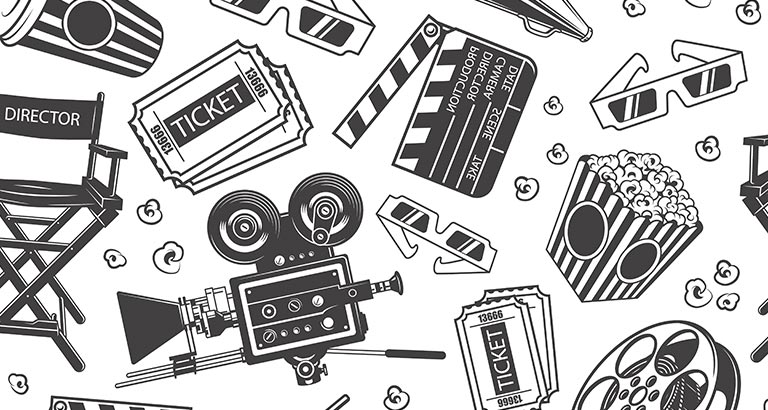 Choosing a movie or series to watch can be a real struggle. Kristian Harrison makes it easier with this watch list! 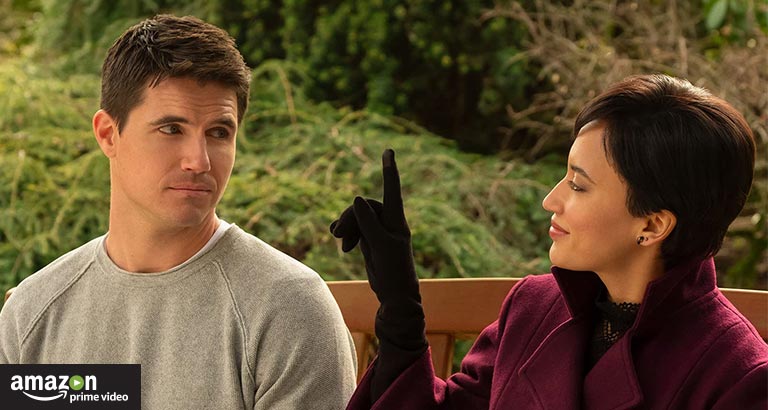 Upload
Upload manages to combine several different genres. On the one hand, it is very much a comedy, but it also has some dramatic elements layered in, as the various characters contend with the many complexities and problems posed by a world in which human beings can upload their consciousness into a virtual afterlife. 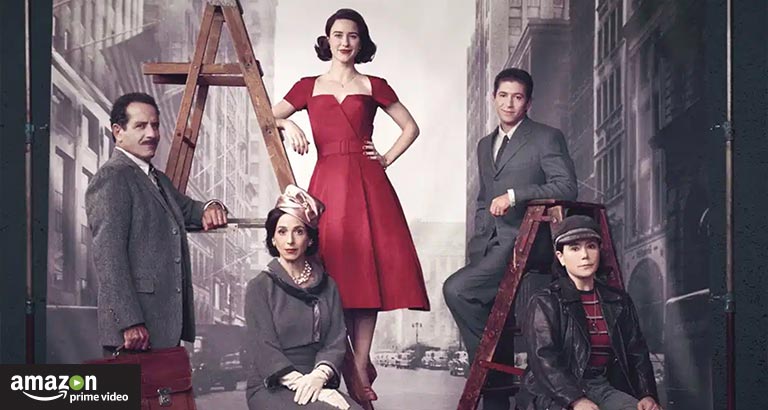 The Marvellous Mrs. Maisel
Rachel Brosnahan is the title character, a Jewish housewife who discovers that she is very talented at stand-up comedy. The series has excelled at blending together its comedic and dramatic elements, allowing the viewer to get invested in this character and her trials and triumphs, even as it also shines a light on American life and culture during the post-war years. 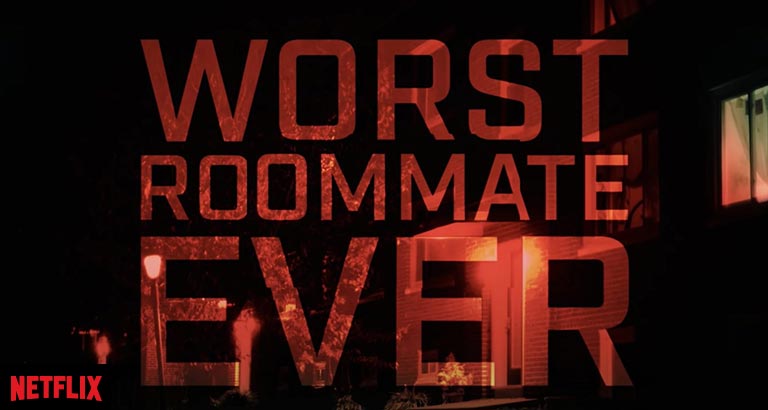 Worst Roommate Ever
Violent con artists. Stone-cold killers. These terrifying true stories unveil some of the worst cohabitation experiences one could ever imagine. This new five-part limited allows us to see true stories play out of four harrowing tales of roommates turning into nightmares. 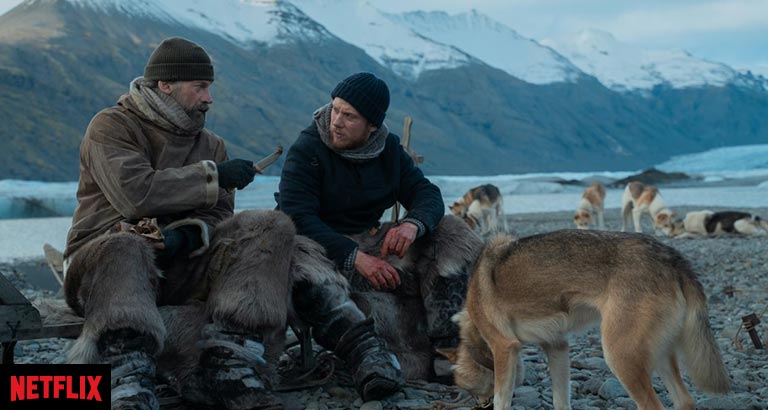 Against the Ice
This movie headed up by Nikolaj Coster-Waldau rewinds the clock back to the early 1900s and follows a Danish expedition to Greenland which is subject to multiple claims on its lands and resources. Captain Ejnar Mikkelsen and Iver Iversen set out on foot to prove that Greenland is in fact a single island but does so in harsh conditions. The movie is directed by Peter Flinth and was filmed in Iceland. 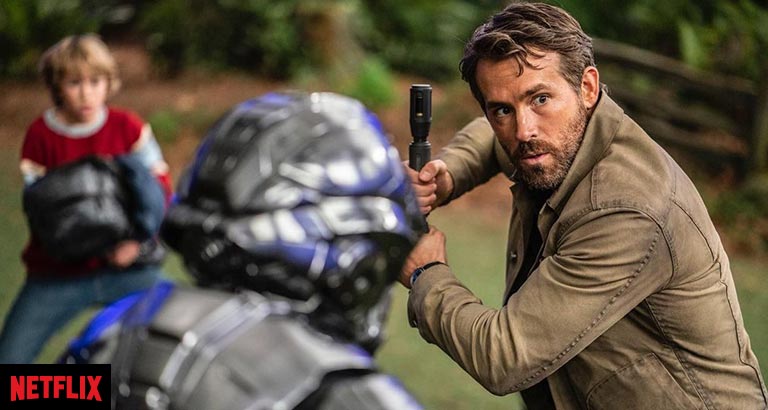 The Adam Project
Shawn Levy is teaming up with Ryan Reynolds again (they recently worked on Free Guy together) for this new sci-fi comedy action movie. Co-starring with Reynolds includes Zoe Saldana, Jennifer Garner, and Mark Ruffalo. Reynolds plays Adam who is a time-traveling pilot from the future who enlists help from his 12-year-old self (Walker Scobell) for an important mission. 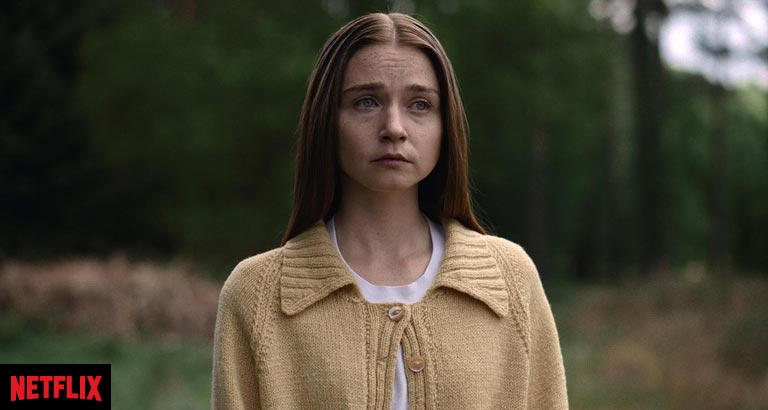 Pieces of Her
A new mystery thriller series set in a sleepy Georgian town where a seemingly random violent act sets off a chain of events for a man and his mother. The series is set to star Toni Collette, David Wenham, Bella Heathcote, Jessica Barden, Omari Hardwick and Joe Dempsie. 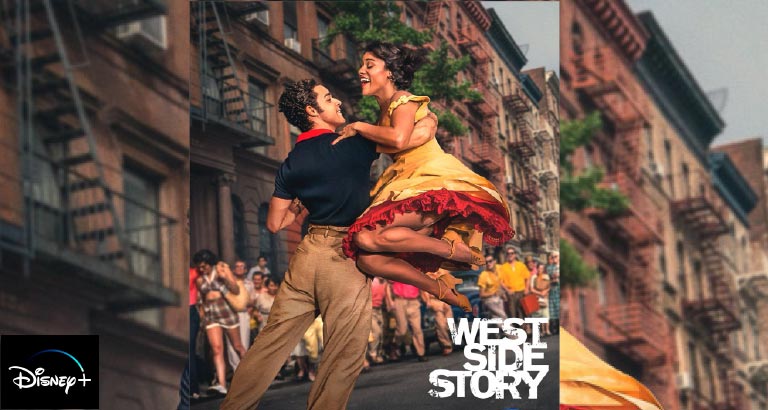 West Side Story
Love at first sight strikes when young Tony spots Maria at a high school dance in 1957 New York City. Their burgeoning romance helps to fuel the fire between the warring Jets and Sharks – two rival gangs vying for control of the streets.

Turning Red
Disney and Pixar’s Turning Red introduces Mei Lee (voice of Rosalie Chiang), a confident, dorky 13-year-old torn between staying her mother’s dutiful daughter and the chaos of adolescence. Her protective, if not slightly overbearing mother, Ming (voice of Sandra Oh), is never far from her daughter – an unfortunate reality for the teenager. As if changes to her interests, relationships and body weren’t enough, whenever she gets too excited (which is practically ALWAYS), she ‘poofs’ into a giant red panda! 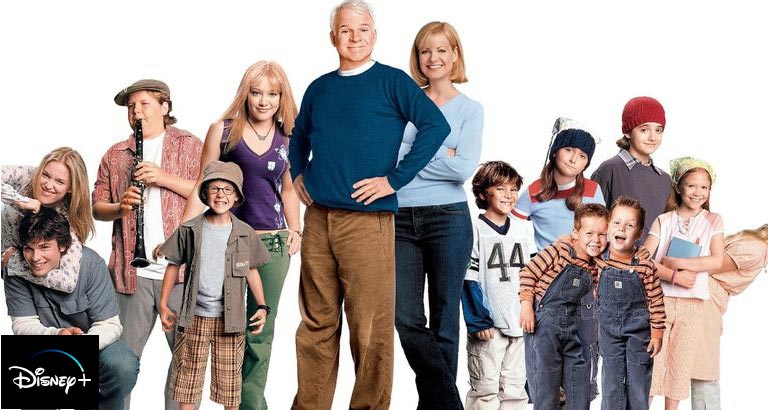 Cheaper By the Dozen
This original movie is a fresh take on the 2003 hit family comedy starring Gabrielle Union and Zach Braff. This film is a funny and heart-warming story of the raucous exploits of a blended family of 12, the Bakers, as they navigate a hectic home life while simultaneously managing their family business.