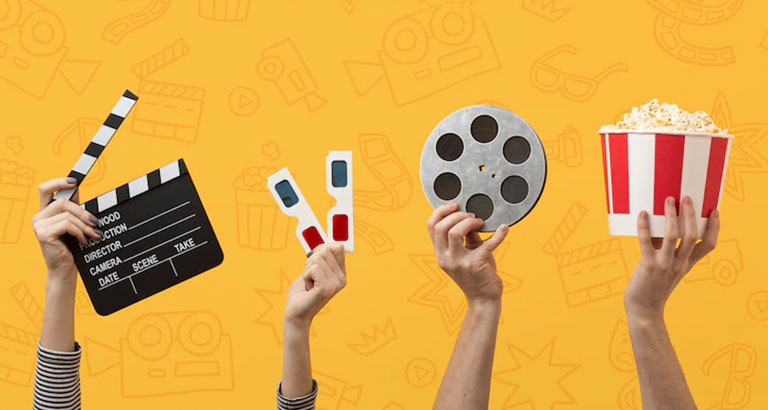 We all feel like having lazy nights in, curled up on the couch with a bowl of popcorn and great TV show or movie on. Here are Kristian Harrison’s top recommendations for this month. 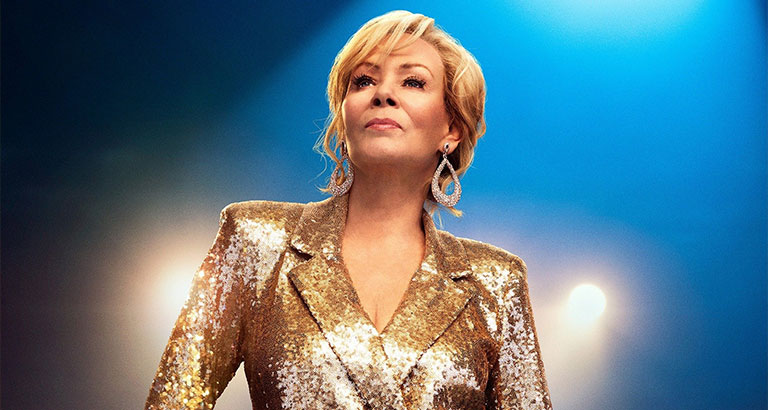 Hacks
Deborah Vance (Jean Smart), a legendary Las Vegas stand-up comedy diva, needs to maintain relevance: the head of the casino where she performs wants to pare down her performance dates. Ava (Hannah Einbinder) is a young comedy writer who is unable to find work due to being fired from her job over an insensitive tweet. The two reluctantly team up to freshen up Deborah’s material and learn to respect each other’s differences. 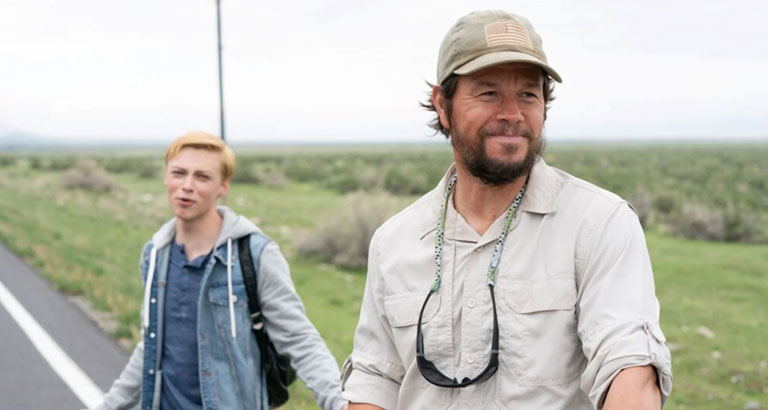 Joe Bell
The true story of a small town, working class father who embarks on a walk across the U.S. to crusade against bullying after his son is tormented in high school. Meanwhile he realises he is instead missing out on his son’s life back at home. 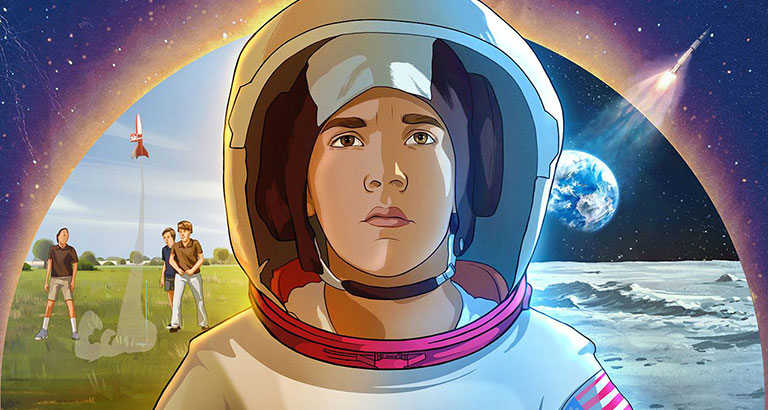 Apollo 10 1/2: A Space Age Childhood
An animated story of the first moon landing in the summer of 1969 from two interwoven perspectives. Starring Jack Black and Glen Powell, it both captures the astronaut and mission control view of the triumphant moment, and the lesser-seen bottom up perspective of what it was like from an excited kid’s perspective, living near NASA in Houston, Texas but mostly watching it on TV like hundreds of millions of others. 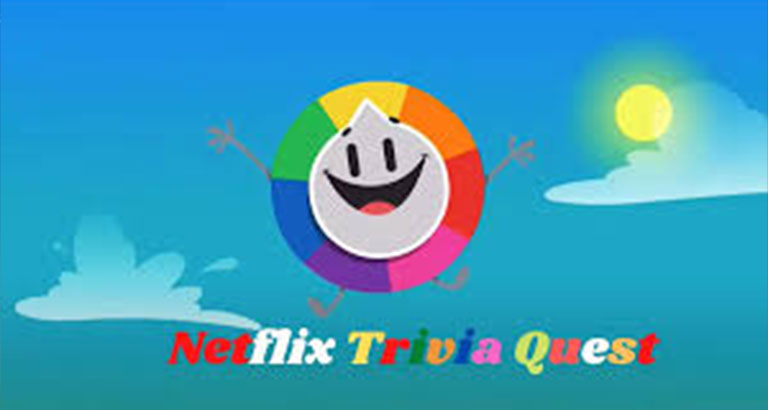 Trivia Quest
Netflix has been slowly expanding its interactive specials selection and perhaps the most interesting title in the format to date will be Trivia Quest which will come to Netflix every day throughout April. Every day, you’ll be tasked with answering 24 different questions (12 normal and 12 hard). Metal Lords
D.B. Weiss and David Benioff produce this new teen-comedy that could be Netflix’s equivalent of School of Rock. Metal Lords is about two high-schoolers (Jaeden Martell and Adrian Greensmith) who start a metal band, recruiting a female cellist (Isis Hainsworth) to round out their trio in an attempt to win the local Battle of the Bands. 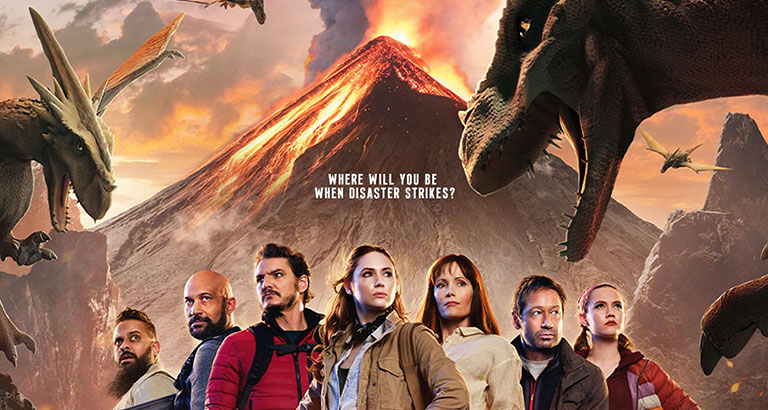 The Bubble
Judd Apatow writes and directs this comedy movie that features Karen Gillan, Pedro Pascal, Iris Apatow, and Kate McKinnon. Set in a hotel during the pandemic, we see the cast and crew race against time to put together the sixth movie in a dinosaur fighting franchise. 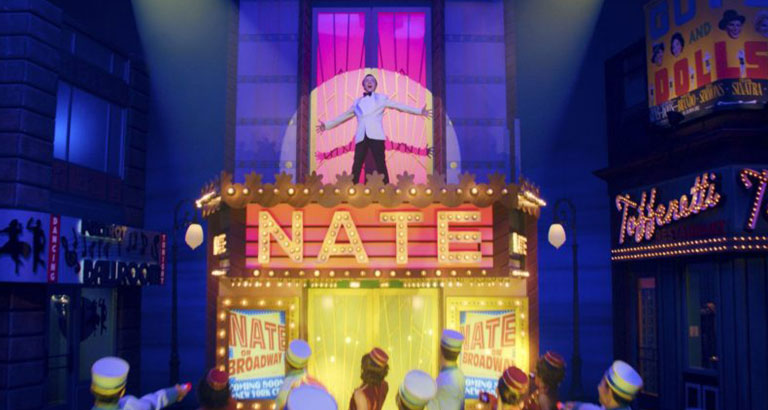 Better Nate Than Ever
The film is based on the popular book ‘Better Nate Than Ever’, which is about 13-year-old Pittsburgher Nate Foster (Rueby Wood) who sneaks off with his best friend Libby (Aria Brooks) to a major musical audition in the Big Apple after not being cast in their school play. 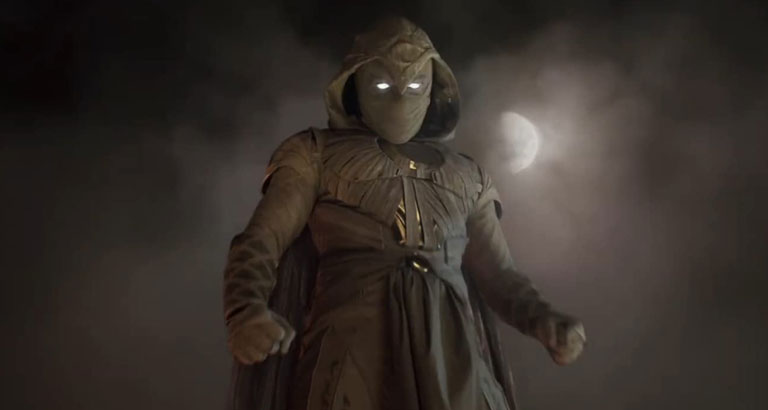 Moon Knight
Moon Knight is the sixth television series in the Marvel Cinematic Universe (MCU) produced by Marvel Studios, sharing continuity with the films of the franchise. Marc Spector (Oscar Isaac), a mercenary who suffers from dissociative identity disorder, is drawn into a deadly mystery involving Egyptian gods with his multiple identities. 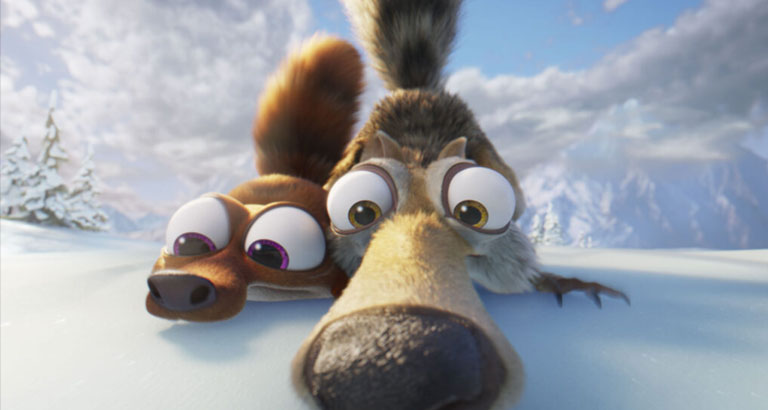 Ice Age: Scrat Tales
Ice Age: Scrat Tales is a series of six new animated shorts starring Scrat, the hapless sabre-toothed squirrel of the Ice Age adventures, who experiences the ups and downs of fatherhood as he and the adorable, mischievous Baby Scrat, alternately bond with each other and battle for ownership of the highly treasured Acorn. Featuring the vocal talents of Chris Wedges (Scrat) and Karl Wahlgren (Baby Scrat).