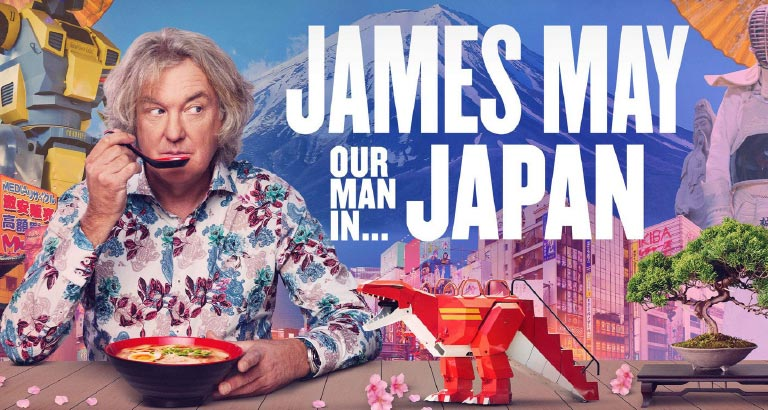 James May: Our Man in Japan
James May embarks on a remarkable journey across Japan, from its icy north to its balmy south. He’ll see the sights, meet the locals and eat the noodles in a bid to truly understand the Land of the Rising Sun. 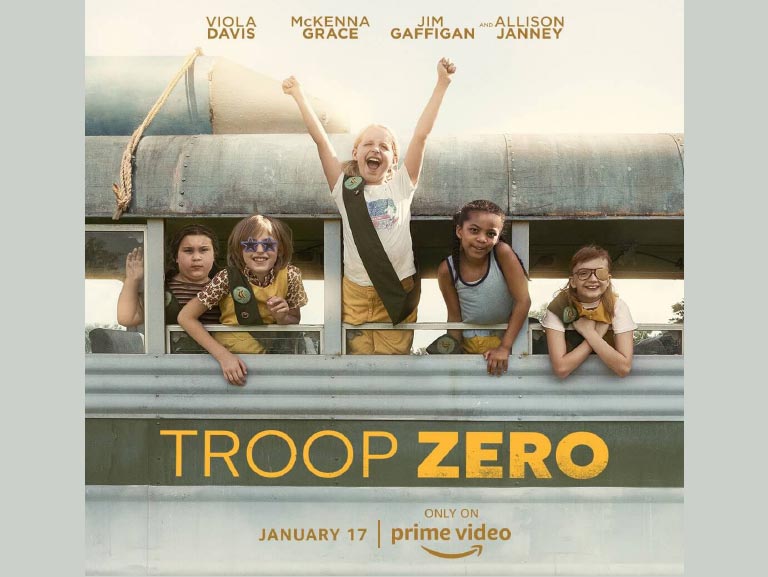 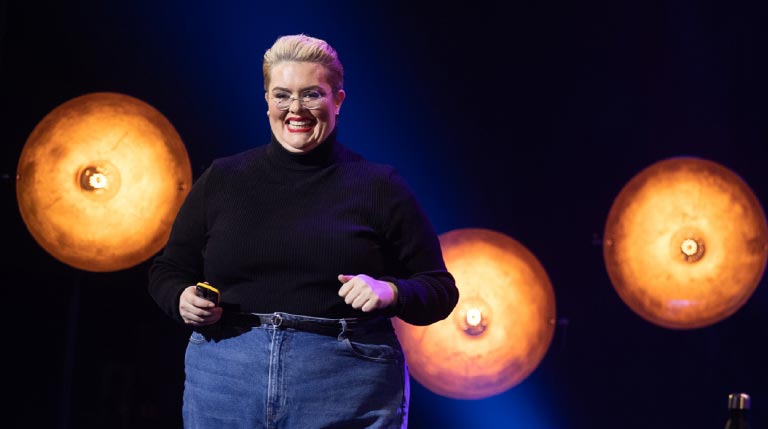 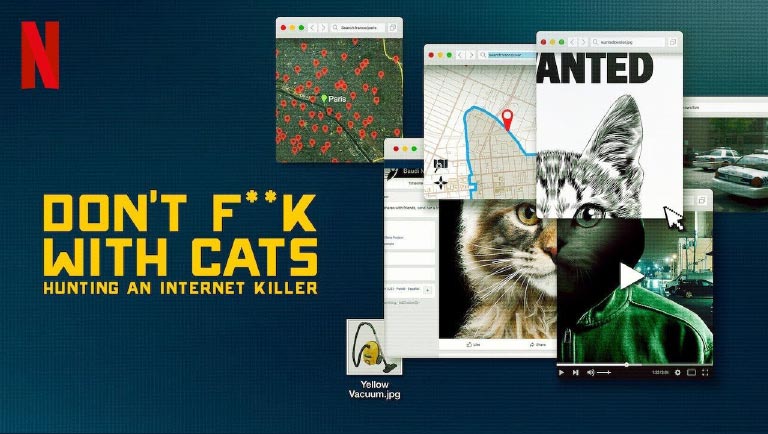 Don’t **** With Cats: Hunting an Internet Killer
This documentary chronicles the story of Luke Magnotta, an infamous Canadian murderer who sought online infamy by posting videos of himself killing kittens prior to the murder of Chinese student Lin Jun in 2012. As Magnotta courted internet fame, a group of amateur sleuths set out to track him down. The limited series chronicles their manhunt and the role they played in bringing him to justice. 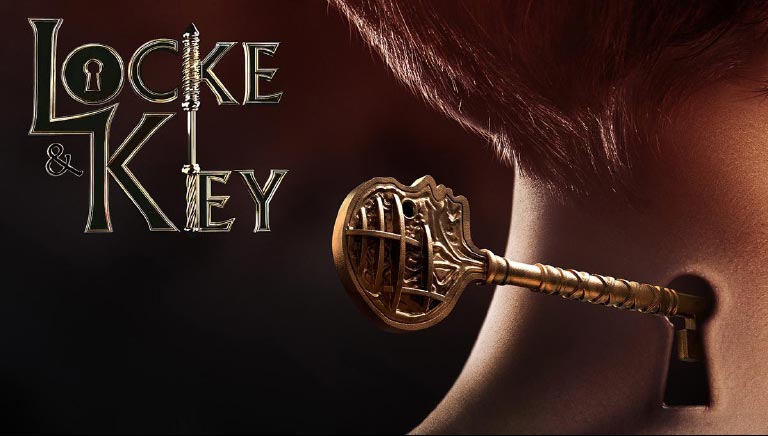 Locke & Key
Locke & Key revolves around three siblings who, after the gruesome murder of their father, move to their ancestral home in Massachusetts only to find the house has magical keys that give them a vast array of powers and abilities. Little do they know, a devious demon also wants the keys, and will stop at nothing to attain them. 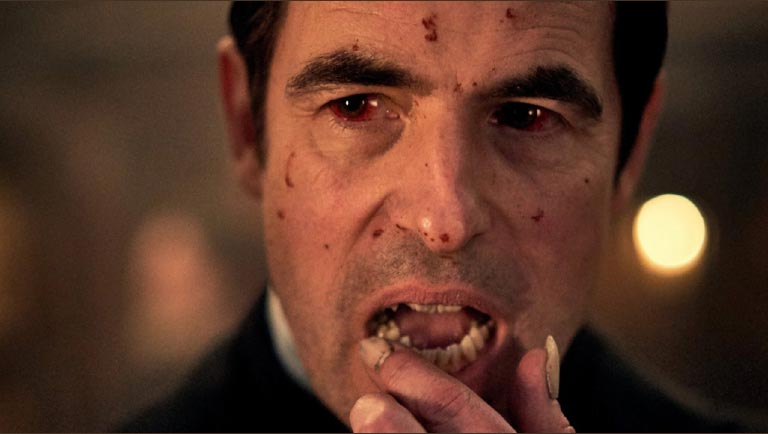 Dracula
Jonathan Harker travels to Transylvania to meet a new client and finalise the sale of a stately house in London, but finds himself trapped in a terrifying maze-like castle of undead brides with a vampire Count whose ambition is to conquer the world.