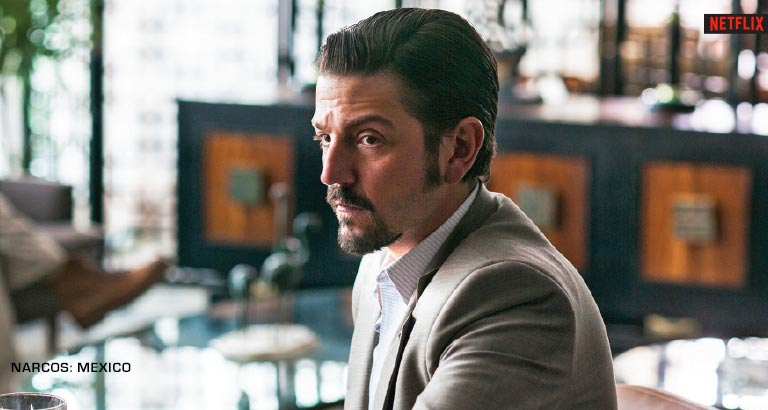 Narcos: Mexico
Narcos: Mexico explores the origins of the modern war on drugs by going back to a time when the Mexican trafficking world was a loose and disorganised confederation of small-time independent cannabis growers and dealers. The series charts the rise of the Guadalajara Cartel in the 1980s as Félix Gallardo (Diego Luna) takes the helm, unifying traffickers in order to build an empire. When DEA agent Kiki Camarena (Michael Peña) moves his wife and young son from California to Guadalajara to take on a new post, he quickly learns that his assignment will be more challenging than he ever could have imagined. 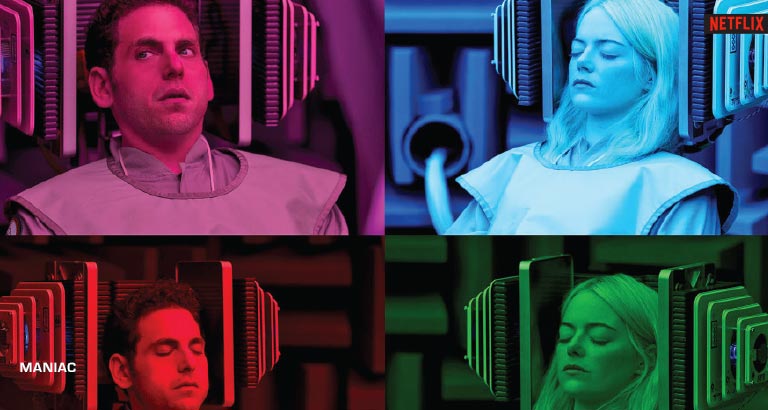 Maniac
Annie Landsberg and Owen Milgrim are two strangers who are drawn to the late stages of a mysterious pharmaceutical trial. Each has a different reason for participating — she is disaffected and aimless, fixated on broken relationships with her mother and sister, while he has struggled throughout his life with a disputed diagnosis of schizophrenia. The radical treatment, using pills that the inventor claims can repair the mind, draws Annie and Owen and 10 other subjects into a three-day drug trial that they’re told will permanently solve all of their problems. Unfortunately, things don’t go as planned. 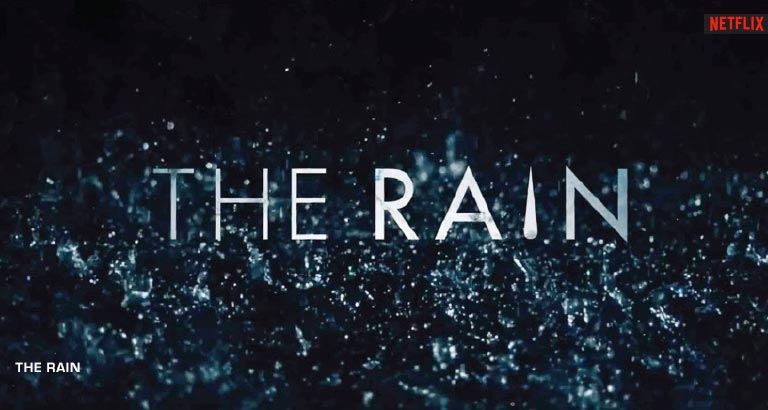 The Rain
The world as we know it has come to an end, due to a rain-carried virus that wiped out nearly everybody in Scandinavia. Six years later, two Danish siblings emerge from the safety of theor bunker. After discovering all remnants of civilisation gone, they join a group of fellow young survivors, and together they head out on a danger-filled quest throughout the abandoned land in search of signs of life. The survivors think they have been set free from societal rules of the past, but they quickly find that even in a post-apocalyptic world there is love, jealousy and other coming-of-age dilemmas. 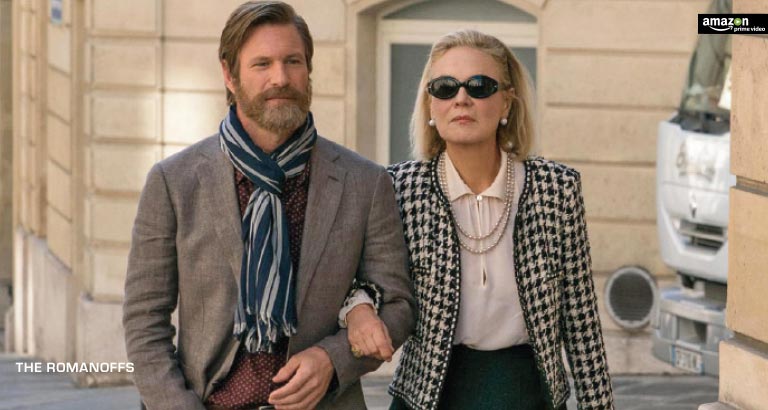 The Romanoffs
Emmy-winning producer Matthew Weiner created this anthology series that tells stories of people who believe that they are descendants of a Russian royal family. Each episode takes place in a new location — with filming occurring on three continents — with a new cast. Among the actors appearing in the hour-long instalments are Aaron Eckhart, Amanda Peet, Diane Lane, Kathryn Hahn, Noah Wyle, Christina Hendricks and John Slattery. 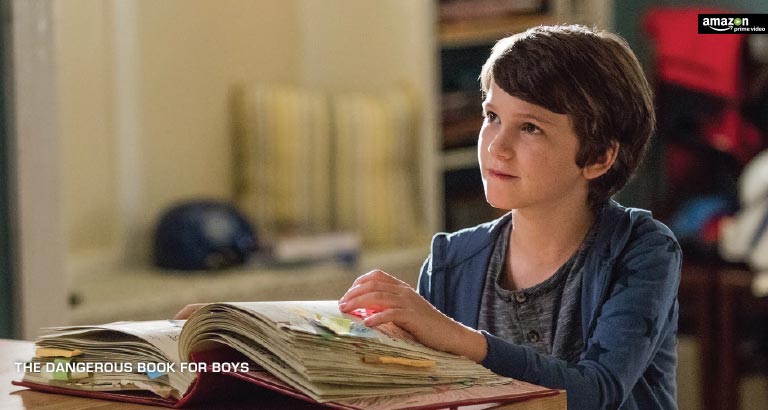 The Dangerous Book for Boys
The McKenna family is trying to cope with the untimely passing of Patrick, the family patriarch and a whimsical inventor who touched many people’s lives. While the family is reeling from his loss, hope appears in the form of The Dangerous Book for Boys, a handbook that Patrick created to help his three sons. The how-to guide for childhood inspires youngest son Wyatt, who reconnects with his father in a fantasy world. While there, Wyatt learns life skills that help him navigate the real world. Chris Diamantopoulos stars in the series in a dual role, playing both Patrick and his twin brother, Terry. 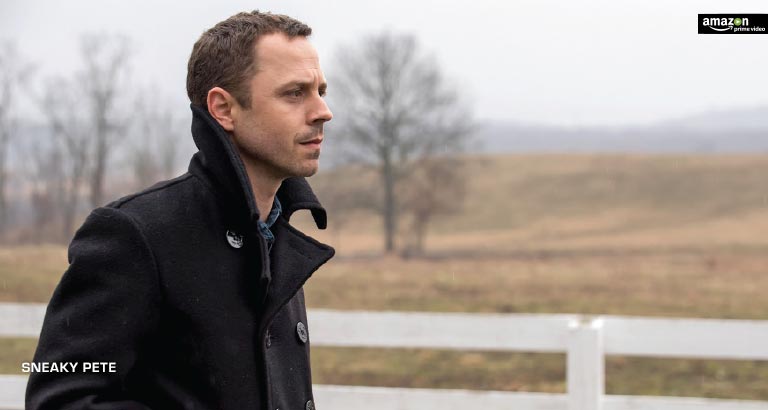 Sneaky Pete
Sneaky Pete crafts a nail-biting drama out of an intricate case of identity theft. Marius Josipovic (Giovanni Ribisi) is a con man recently released from prison who assumes the identity of his former cellmate, Pete Murphy, in order to hide from crime boss Vince Lonigan (Bryan Cranston). The show shines thanks to its ensemble of critically acclaimed actors, including The Americans’ Margo Martindale, and the brilliance of its clever writing.