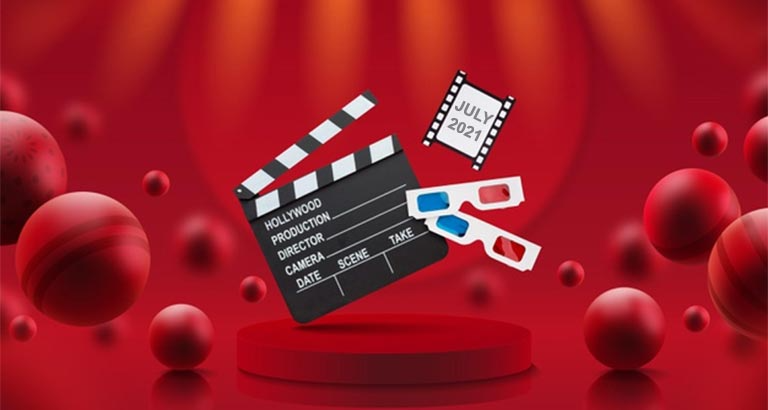 Staying in, this month, is easy with Kristian Harrison’s top TV recommendations. 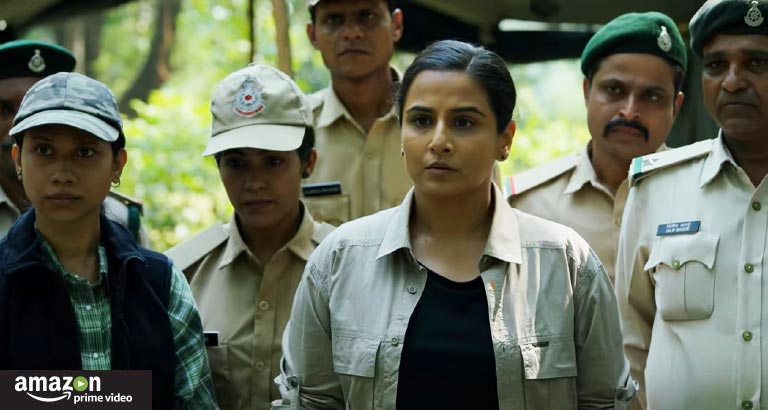 SHERNI
With Vidya Balan in the lead, Sherni is a fictional story that takes us through the journey of a forest officer who strives for balance in a world of man-animal conflict. The film also features Neeraj Kabi, Vijay Raaz, Sharat Saxena, Mukul Chadda, Brijendra Kala and Ila Arun in supporting roles. 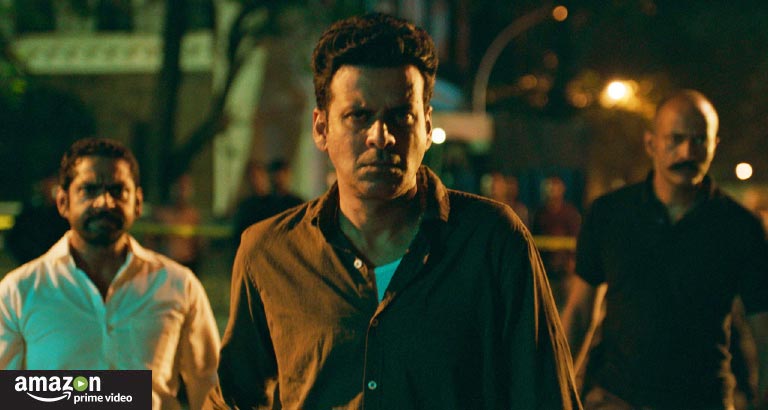 THE FAMILY MAN
Created by Raj and DK, The Family Man is an edgy, action-drama series, which tells the story of a middle-class man, Srikant Tiwari, portrayed by Manoj, who works for a special cell of the National Investigation Agency. Actor Samantha Akkineni is essaying an important role in the second season, which also features Sharad Kelkar, Sunny Hinduja and Vedant Sinha. 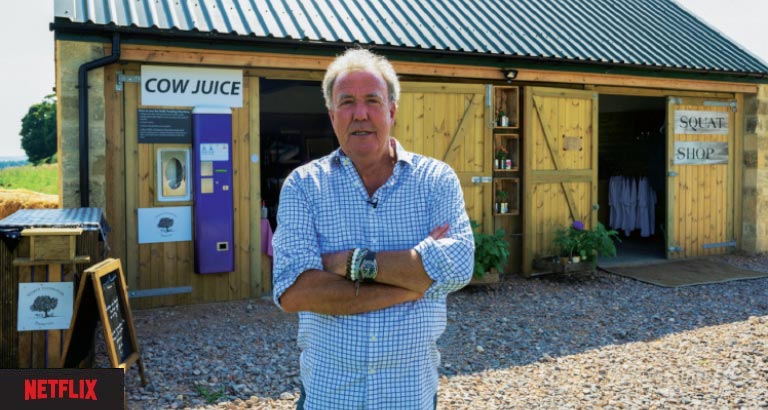 CLARKSON’S FARM
Filmed over the course of the farming year, the series shows journalist and broadcaster Jeremy Clarkson like you’ve never seen him before. Beginning in Autumn 2019, the series observes the highs and lows of what Clarkson, the iconic presenter of Top Gear, hopes will be a rural idyll but could just as easily become a rustic nightmare. The series will cover major events over the year including severe floods and the impact of Covid-19. 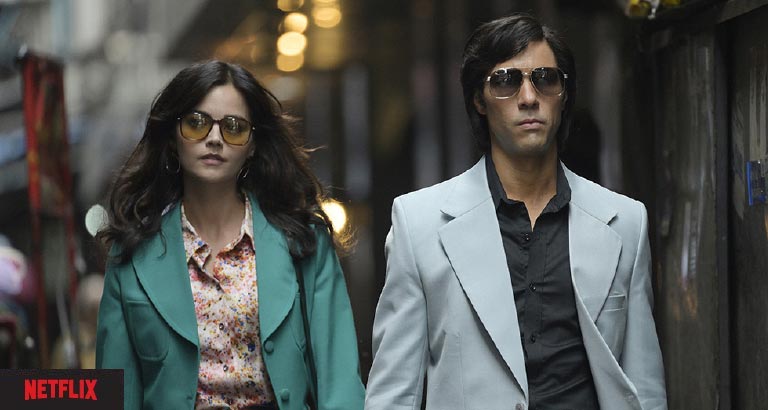 THE SERPENT
Set in the mid-1970s, the story follows Charles Sobhraj (Tahar Rahim), a French serial killer of Indian and Vietnamese descent, as he drugs and robs travellers, particularly young backpackers, travelling through Bangkok, Thailand, along the overland. He steals his victims’ passports and identities to travel the world and sells stolen gems with his girlfriend, Marie-Andrée Leclerc (Jenna Coleman). Charles Sobhraj is at the height of his crimes when a Dutch diplomat, Herman Knippenberg (Billy Howle), begins investigating the murders of Dutch tourists and uncovers clues leading to Sobhraj. 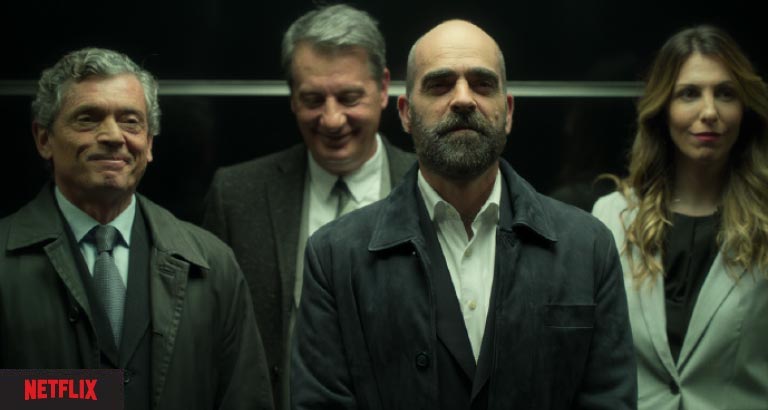 THE MINIONS OF MIDAS
The Minions of Midas, based on the 1901 short story by Jack London, follows a millionaire publisher, owner and businessman, Víctor Genovés (played by Luis Tosar) who has been heavily compromised by a secret organisation of extortionists. As part of their blackmail, Víctor must send the organisation a significant amount of money, or they kill people each time the blackmail hasn’t been met. 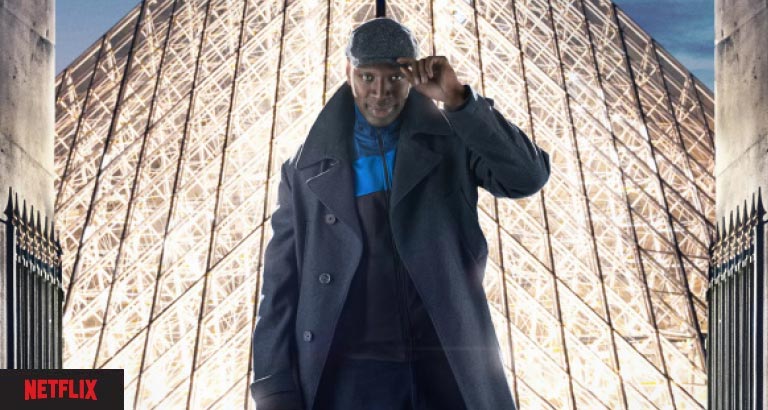 LUPIN: PART 2
This series is loosely based on a character named Arsène Lupin, a suave thief created by Maurice Leblanc. Drawing inspiration from that character, Lupin stars Omar Sy as Assane Diop, a skilled pickpocket. As a young man, Diop was orphaned after his father was framed by the wealthy Hubert Pellegrini (Hervé Pierre) for a crime he did not commit. More than two decades later, Diop vows to use his skills to seek revenge on Pellegrini for causing his father’s death. Spoiler Alert: Part one concluded with Raoul (Etan Simon) being kidnapped, so fans can expect to see that storyline continue. 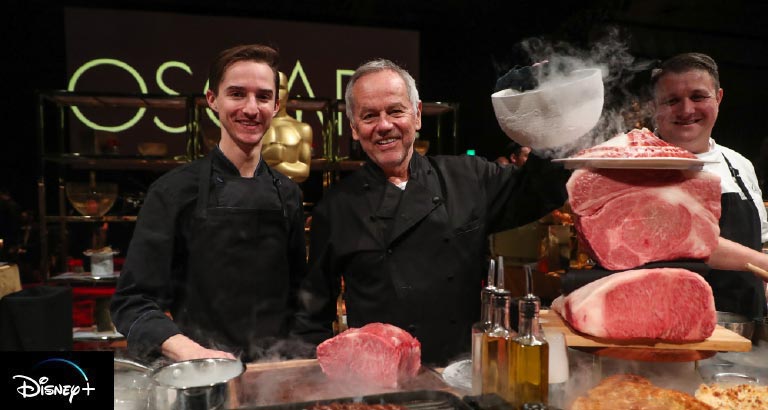 WOLFGANG
This documentary film gives you a candid and enthralling look inside the professional and personal lives of Austrian-born legendary chef Wolfgang Puck. Wolfgang will take you on a journey with Puck from a small-time Austrian apprenticeship to shaking things up at Hollywood restaurant Ma Maison to taking the risk to open his first restaurant, Spago and more. Learn not only about how one of the world’s best chefs built up his successful career, but also about who Puck is and how he became the man he is today. 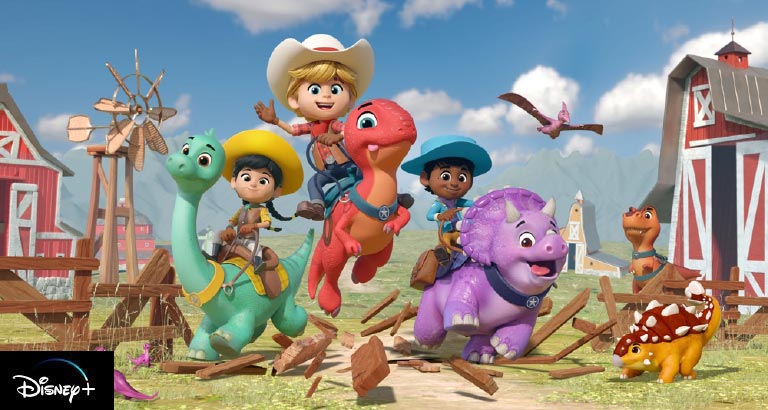 DINO RANCH
Filled with adventure and life-long friendships, the new preschool series Dino Ranch arrives this month. The animated series, produced by Industrial Brothers and Boat Rocker Studios, follows the Cassidy family as they tackle life in a fantastical, ‘pre-westoric’ setting where dinosaurs roam. As the young explorers learn the ropes, they discover the thrill of ranch life while navigating the great outdoors through unpredictable challenges. 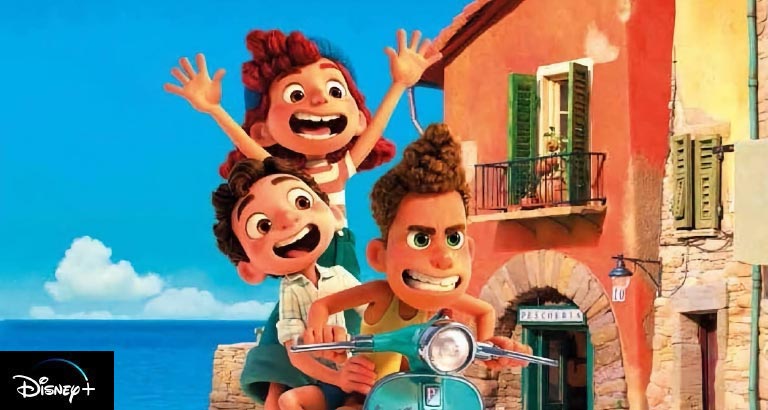 LUCA
On the Italian Riviera in the 1950s, an unlikely but strong friendship grows between a human being (Emma Berman) and two sea monsters (Jacob Tremblay and Jack Dylan Grazer) disguised as a human in this delightful Disney+ Original Pixar action-comedy film. Luca features the vocal talents of Tremblay, Grazer, Berman, Maya Rudolph, Jim Gaffigan and more.