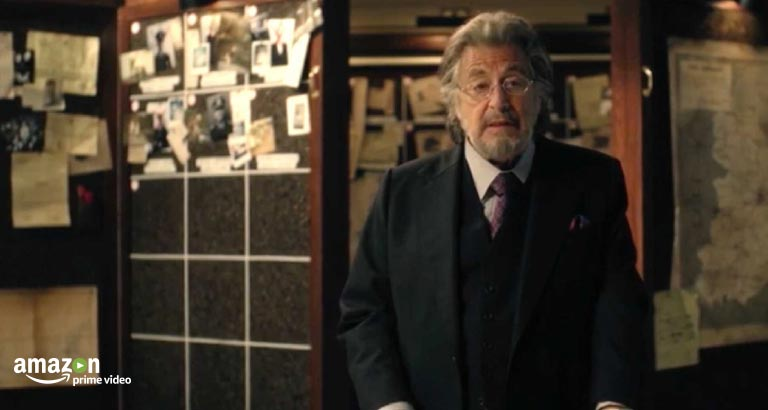 Hunters
Al Pacino portrays the leader of a group of Nazi hunters in 1977 New York City, who uncover – and work to assassinate – former Nazi officials hiding in America and plotting to form a Fourth Reich. The series also stars Logan Lerman as the group’s newest member, along with Josh Radnor, Kate Mulvany and Lena Olin, among others. 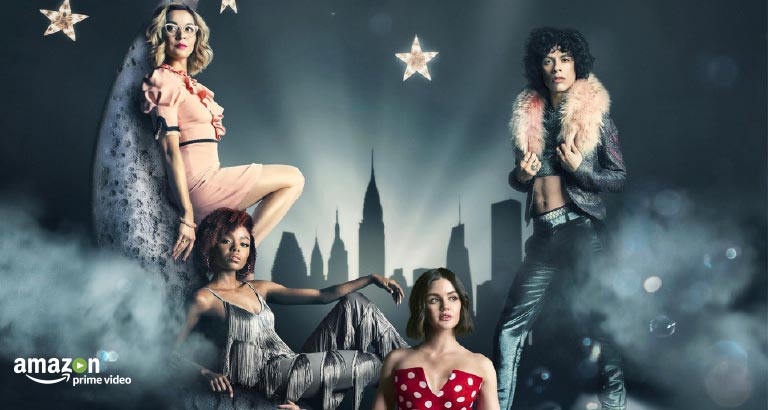 Katy Keene
This Riverdale spin-off follows the trials and tribulations of Katy Keene as she tries to become a fashion legend in New York City. Katy Keene is based on the Archie Comics character of the same name and stars Lucy Hale, Ashleigh Murray and Julia Chan. 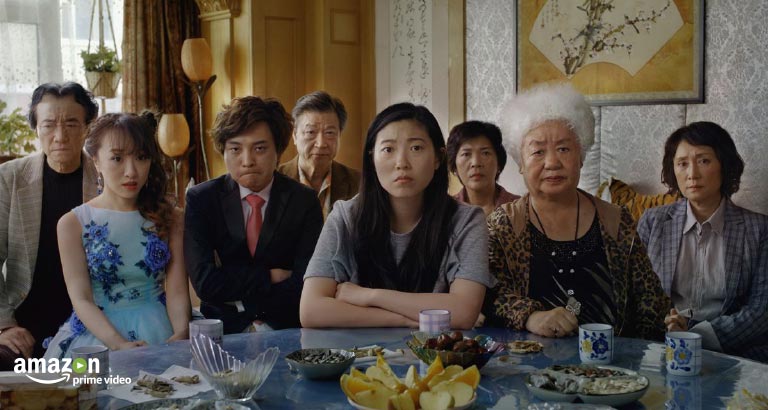 The Farewell
In this funny, heartfelt story, Billi’s (Awkwafina) family returns to China under the guise of a fake wedding to stealthily say goodbye to their beloved matriarch – the only person that doesn’t know she only has a few weeks to live. 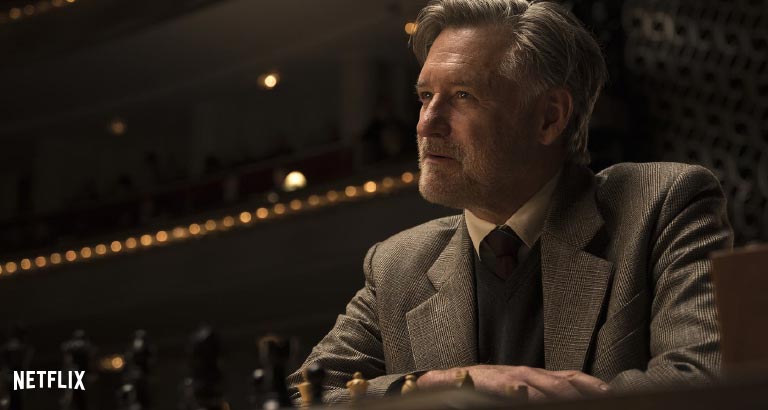 The Coldest Game
Starring Bill Pullman, this thriller is spoken mostly in English but released first in Poland. It’s set during the early 1960s’ Cuban missile crisis and follows a maths genius, Josh Manksy, who gets drafted to play in the United States vs Soviet Union chess match. 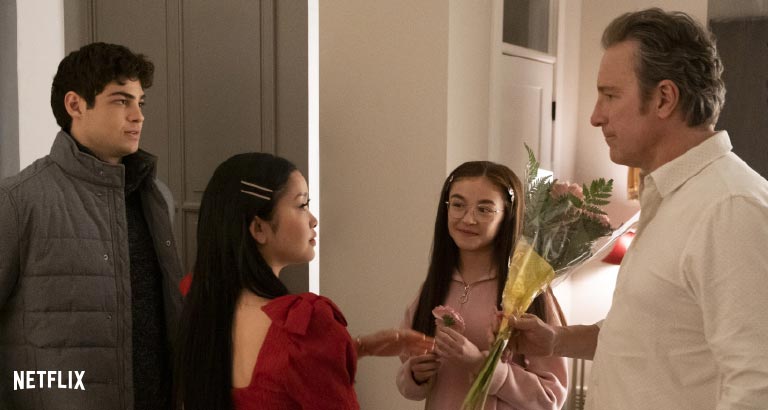 P.S. I Still Love You
The highly anticipated sequel to Netflix’s popular rom-com To All the Boys I’ve Loved Before, P.S. I Still Love You is the new release which brings back Lara Jean Covey (Lana Condor) and Peter Kavinsky (Noah Centineo), picking up right where they left off from the first film. But this time, there’s a new boy in town. 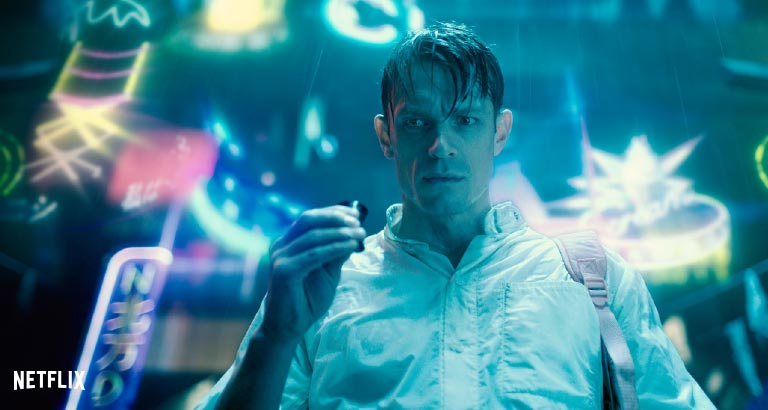 Altered Carbon (Season 2)
Altered Carbon is based on the novel of the same name written by Richard K Morgan. The story is set in a future world where humans have conquered their death by digitally uploading their consciousness into disks known as cortical stacks. These stacks grant individuals immortality as their consciousness can be downloaded into a physical body, called a sleeve.