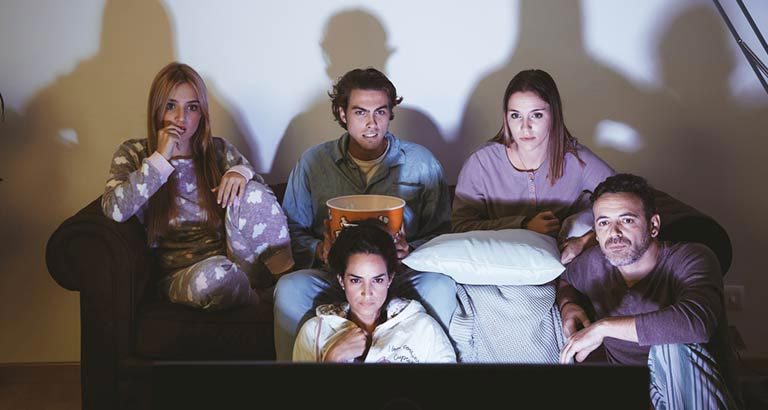 Streaming Television/Films Shorts - Curl up on the couch and check out some of our top movie and film selections this month! 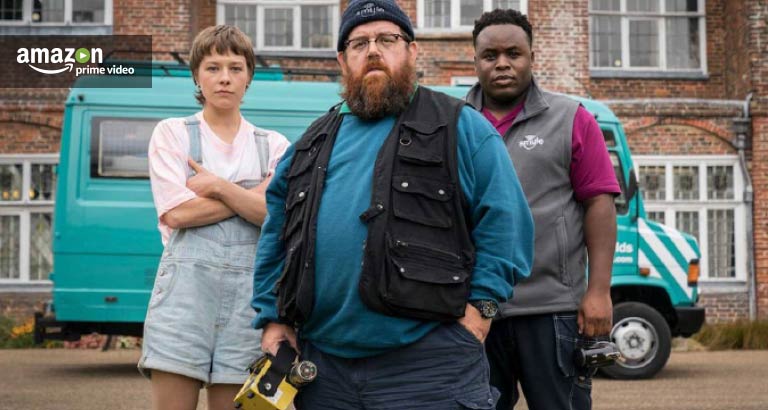 Truth Seekers
Truth Seekers is a supernatural comedy series about a team of part-time paranormal investigators who team up to uncover and film ghost sightings across the UK, sharing their adventures on an online channel for all to see. However, as they stake out haunted churches, underground bunkers and abandoned hospitals with their array of homemade ghost-detecting gizmos, their supernatural experiences grow more frequent, more terrifying and even deadly, as they begin to uncover a conspiracy that could bring about Armageddon for the entire human race. 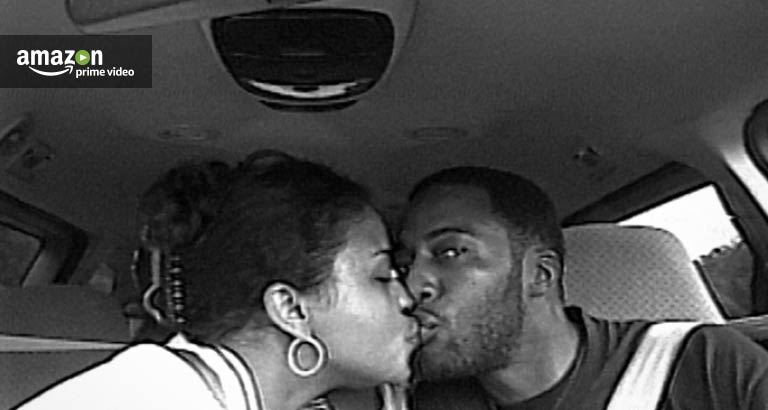 Time
This documentary follows Sibil Fox Richardson (also known as Fox Rich), an entrepreneur, abolitionist, author and mother of six, as she fights for the release of her husband, Rob, serving a 60-year prison sentence in the Louisiana State Penitentiary for armed bank robbery. Rich served three and a half years for her role in the robbery. The film combines original footage with home videos. 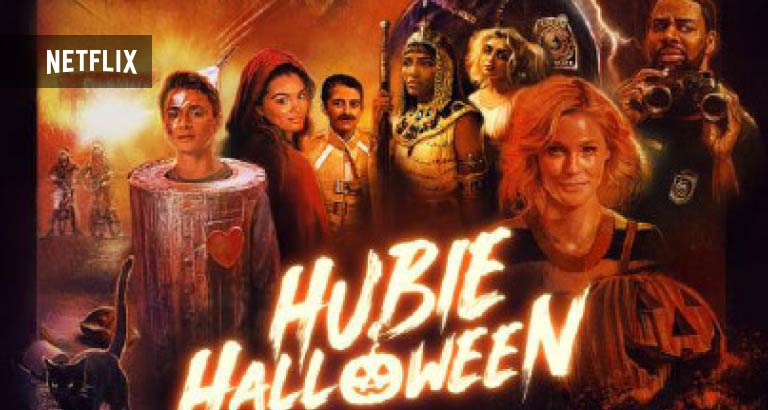 Hubie Halloween
Hubie Halloween is Adam Sandler’s latest movie, with a stacked cast including Maya Rudolph, Julie Bowen, Kevin James, Ray Liotta, Shaquille O’Neal and Steve Buscemi. Sandler stars as Hubie Dubois, who spends every Halloween ensuring that his fellow Salem residents ‘celebrate safely and play by the rules,’ but this year, with an escaped criminal on the loose and citizens of Salem disappearing, it’s up to Hubie to convince the police and townsfolk that the monsters are real, and only he can stop them. 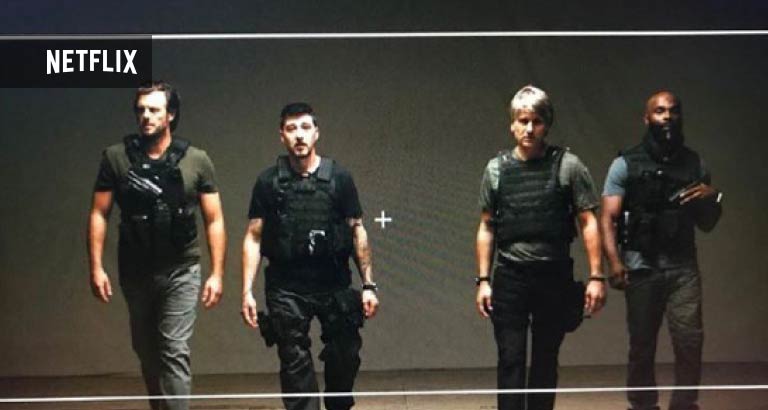 Bronx
A team of cops investigating the seedy underbelly of Marseille, France, find themselves in over their heads as they realise that some of their fellow officers may be deep in the pockets of the city’s gangs, and they risk losing their jobs — or worse — unless they can set things right. 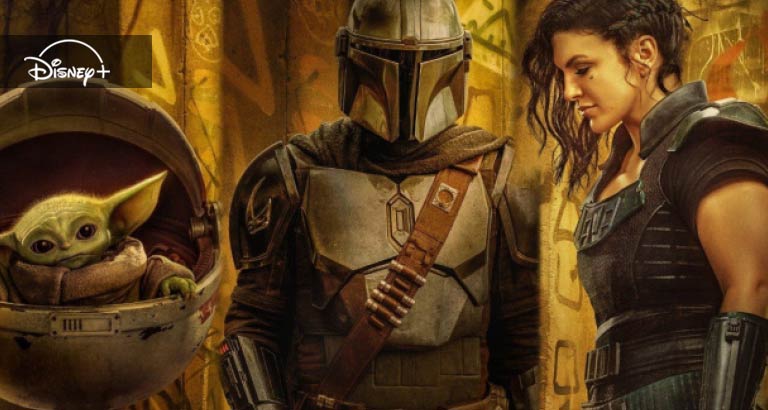 The Mandalorian (Season 2)
At long last, the second season of The Mandalorian has arrived. The Emmy-nominated series will continue to follow the titular character and the Child (Baby Yoda) as they rally enemies following the collapse of the Galactic Empire. 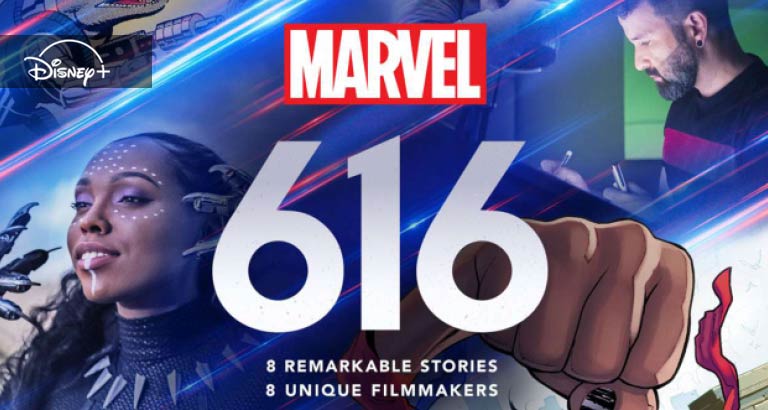 Marvel 616
Marvel 616 explores Marvel’s rich legacy of pioneering characters, creators and storytelling to reflect the world outside your window. Each documentary, helmed by a unique filmmaker, showcases the intersections of storytelling, pop culture and fandom within the Marvel Universe. Episodes in this anthology series will cover topics including Marvel’s world-spanning artists, the trailblazing women of Marvel Comics, discovering the ‘forgotten’ characters of Marvel, and much more.v