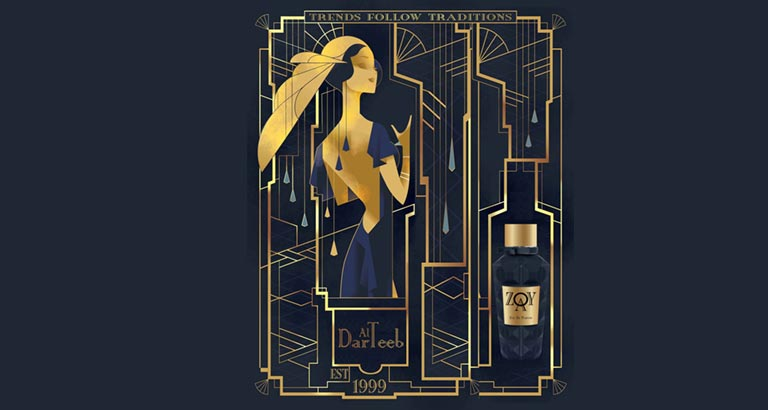 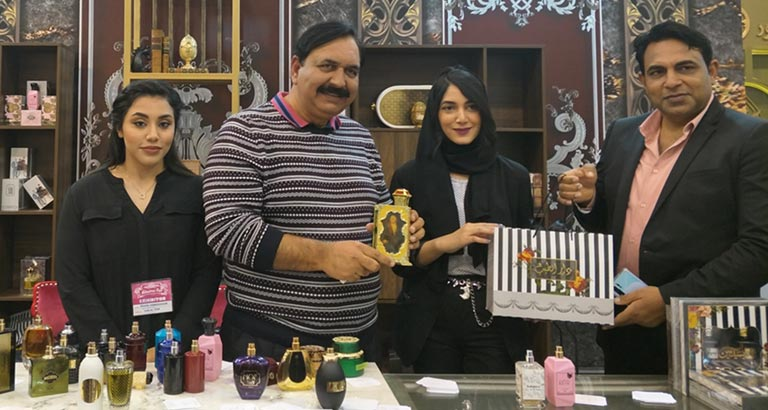 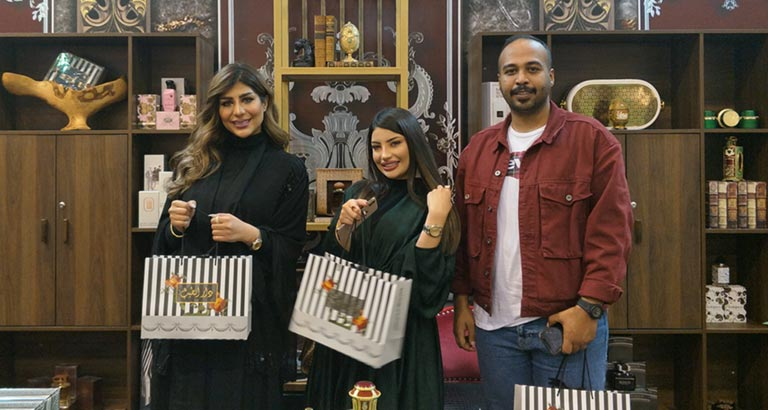 Capturing the essence of nightshade from moonlight that stretches across a midnight sky, perfectly describes the latest fragrance from Dar Al Teeb.

Homegrown traditional perfumer, Dar Al Teeb launches its exclusive edition of Zoya, its newest scent that fills the air, with a lingering aroma of Turkish Rose, to delight and attract you.

Dar Al Teeb has reinvented the meaning of a dark lustrous fragrance for both women and men, as it delivers on the true essence of temptation, by producing a scent capable of being truly fit for everyone.

As many know, black looks good on everything and everyone, and Zoya delivers just that, but in smell! Inspired by the attraction of roses and raspberry, the symbolism of love and desire, the scent, captured in a little black bottle, brings a lavish smell of delight to enjoy and be proud to wear. 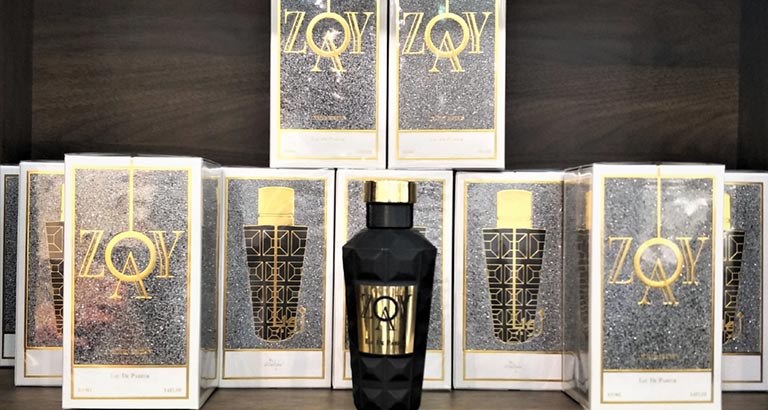 Dar Al Teeb is a unique designer fragrance boutique concept established in the Kingdom of Bahrain in 1999 by its founder Shoaib Malik who takes pride for having been in the business for over four decades. In a close-knit community like Bahrain, well-kept family traditions are guarded as heirlooms hard to do without and harder to part with. Perfume is one such tradition that takes its place of pride in Arab culture, pioneered in the GCC by companies such as Dar Al Teeb.

Dar Al Teeb is a well-established, frontrunner in the Kingdom’s perfumery industry and that of its extended neighbours. An establishment that grew from the family’s ‘hand-me-down’ wealth of ancestral skill and expertise, a pioneer and an exceptional one for Arabic ‘home-grown’ authenticity. Having earned the trust of its clientele, the perfumer enjoys a reputation that has gained in strength and withstood the test of time.

The company’s speciality lies in personalising products to match the subtle senses of the client with customised care and uncompromising quality. The time-tested family business in Arabic perfume has made its mark overseas in the remotest regions from where the raw material is resourced.

Distinguished by its original scents, Dar Al Teeb has served premium clients with special made-to-order requests, matching individualistic choices. Be it classic, traditional or an infusion of ‘east-meets-west’ its eau de parfum has become a trusted favourite over time.