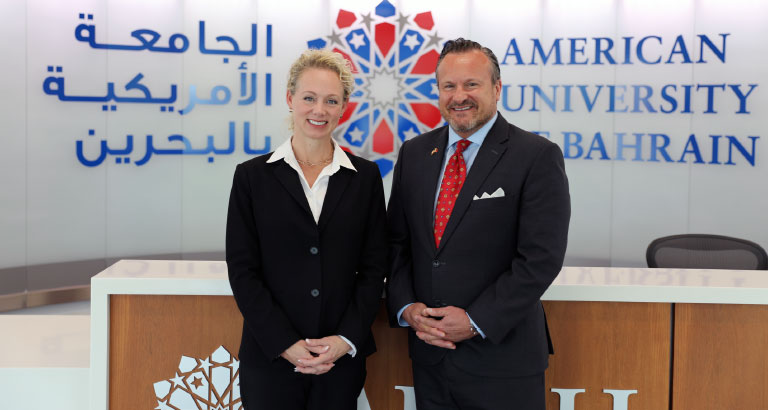 One of the Kingdom’s top educational institutes, the American University of Bahrain (AUBH), has appointed Dr. Bradley J. Cook to be its next president, starting this summer.

Dr. Cook first arrived in the Kingdom of Saudi Arabia in 1976, a defining experience that stayed with him throughout his career. “Despite moving back to the United States and working in numerous institutes in my ‘other’ home, Utah, my upbringing in the Gulf region led me to naturally gravitate back here,” he says.

He joins AUBH with more than thirty years of distinguished international and regional experience in higher education across the U.S. and the Middle East. He earned three degrees based on his love of the region, including a Doctorate of Philosophy in Middle East Studies from the University of Oxford, plus Bachelor’s and Master’s degrees from Stanford University.

Dr Cook’s previous MENA-based postings include working at the American University in Cairo (AUC) and being the President of the Abu Dhabi Women’s College. 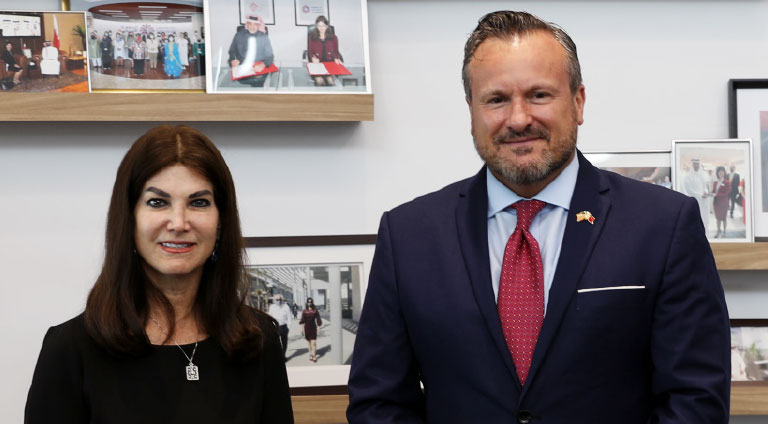 He explains: “Coming back to Bahrain is like coming home for me. I can’t wait to get engaged with the work and I am honoured to join AUBH at this exciting time. I’m enamoured with the vision of the founders and look forward to working closely with the University’s leadership to spearhead its continued development and achieve its noble mission to students in Bahrain and beyond.

“The University has a very strong foundation, thanks to the work of its Founding President Dr. Susan E. Saxton, and I see so much nascent potential. My mandate is to legitimise the University in terms of U.S. Institutional Accreditation and be an effective ambassador for American-style education in the region. Ultimately, we want to create a dynamic environment where students can learn safely.”

Dr. Cook is an accomplished leader who has contributed to exceptional student outcomes and institutional development in his previous senior-level positions at U.S. accredited higher education institutions. He previously served as the 17th President of Snow College in the U.S. and led it through record growth and other successes including the best ranking in the State of Utah by US News and World Report and 7th best public college in the West. In 2020, Snow College was ranked number one nationally in its class for student success. Earlier in his career, Dr. Cook served as provost at Southern Utah University (SUU) during a period where it achieved record high student success rates, created over 25 new academic programmes and centres, and elevated SUU’s academic reputation as one of the premier public regional universities in the Intermountain West.