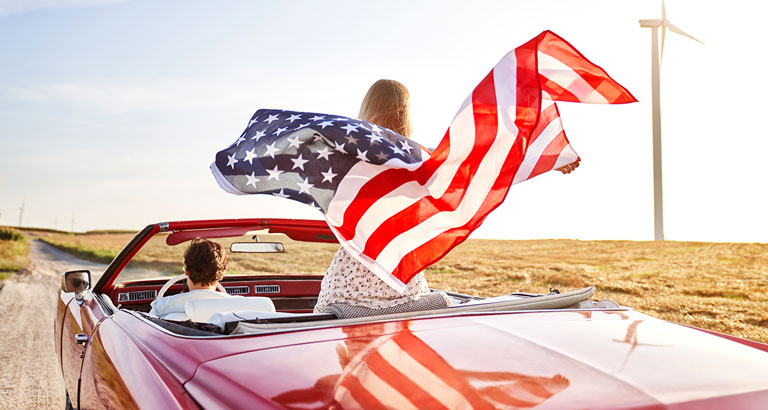 The United States is a diverse, beautiful country with a multitude of climates, landscapes, iconic landmarks and cities bred from wide cultural influences. We’ve come up with a selection of some of the finest tourist hotspots in case you’re thinking of taking a trip in the near future! 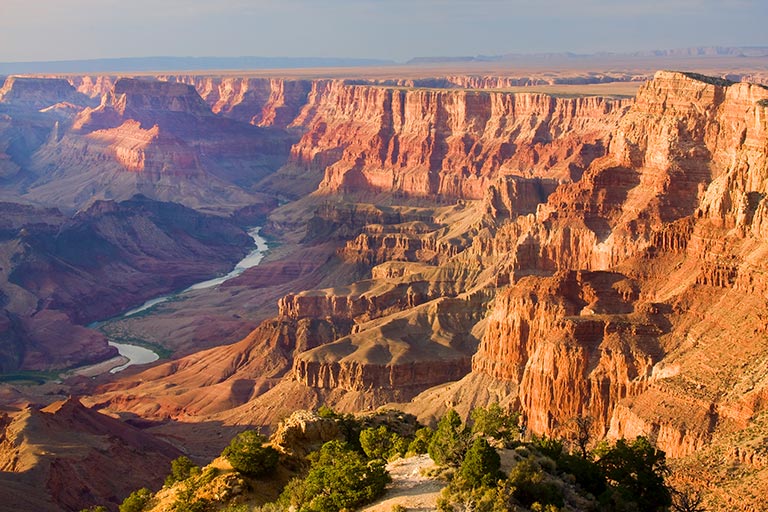 Grand Canyon
This incredible natural attraction is one of the most visited places in the United States. Carved out by the Colorado River, the Grand Canyon cuts deep into the landscape, creating dramatic cliff walls and ledges. Visitors standing on the rim of the canyon can see down to the canyon floor a mile below, and look out over the ridges and cliffs that run as far as the eye can see. 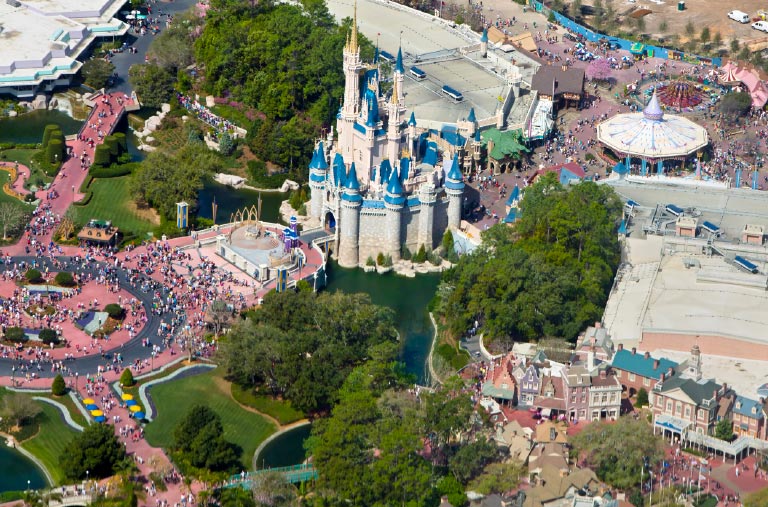 Walt Disney World Resort
This mega amusement park in Orlando is a top family attraction in the USA, and has been catering to people of all ages for decades. Opened in 1971, Walt Disney World has managed to maintain its relevance and its allure throughout the years. The resort encompasses not only the various theme parks with some of the world’s most famous rides, but it also includes water parks, Downtown Disney with shopping and theatres, and much more, from fine dining to golf. 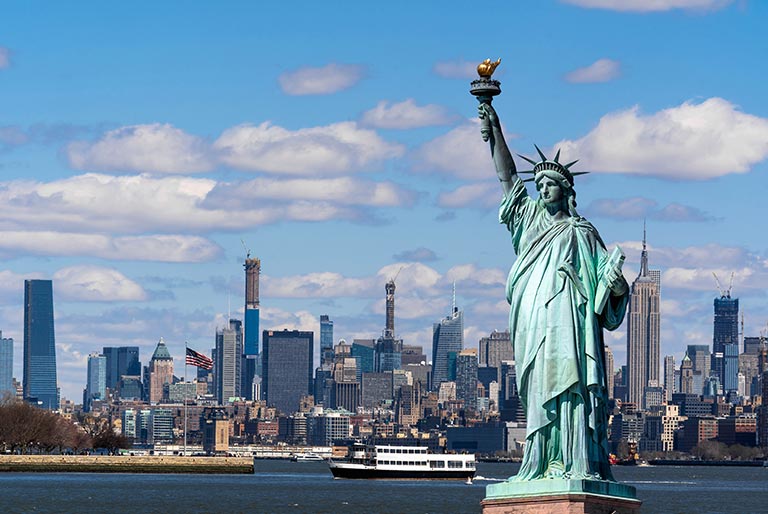 New York City
New York City is like no other city in the world, and one that must be experienced to be fully appreciated. For first-time visitors, walking the streets can be like walking through a movie set, with famous sites at every turn, from the Empire State Building, to Rockefeller Plaza, the Chrysler Building, Central Park, The High Line, Times Square, 5th Avenue, Broadway, and of course, the Statue of Liberty. Sightsee by day, take in a Broadway show in the evening, work in time for shopping or a stroll, and relax and reminisce over a fantastic meal. 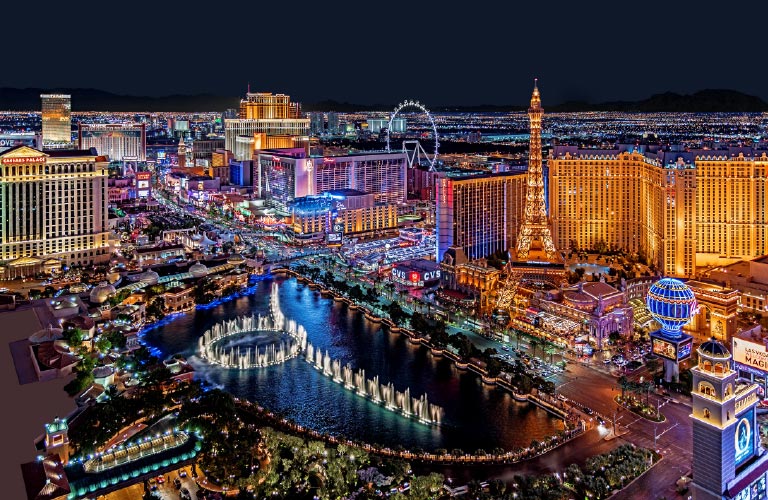 Las Vegas Strip
Walking along the Las Vegas Strip, the main street leading through the city past the mega resorts, is like strolling through an amusement park for adults. Recreations of the New York skyline, the Eiffel Tower, the canals of Venice and many more foreign sites line this famous street. Beginning at one end with the Luxor Hotel, designed in a pyramid shape, a walk down the street will reveal an erupting volcano and dancing fountains, while inside the resorts are all kinds of oddities and entertainment. Despite its reputation as the casino capital of the world, many of the best things to see and do in Las Vegas are sights that can be seen for free. 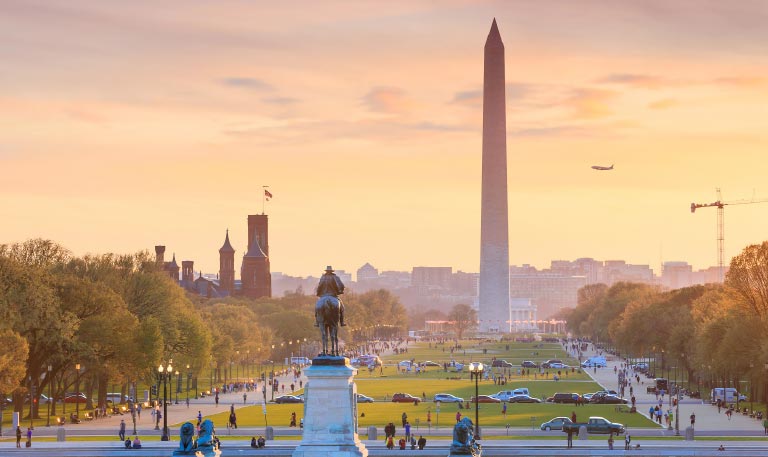 Washington DC
Washington DC is home to the oh-so-iconic White House, the official residence of the President of the United States and has been for each of them except George Washington. It was originally built by James Hoban in 1792 and, after being burned down by British forces in 1814, was rebuilt in 1818. Tours of the White House are free, but reservations must be made a minimum of three weeks in advance. While you’re here, you can also visit the Capitol Building and the Lincoln Memorial, other iconic landmarks in the area. 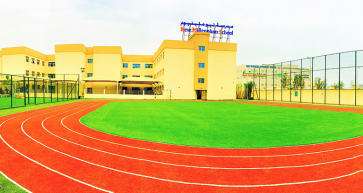 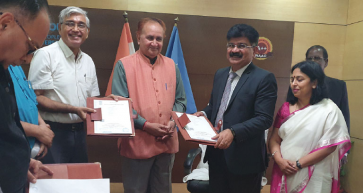