Facts And Figures About German-Bahraini Relations 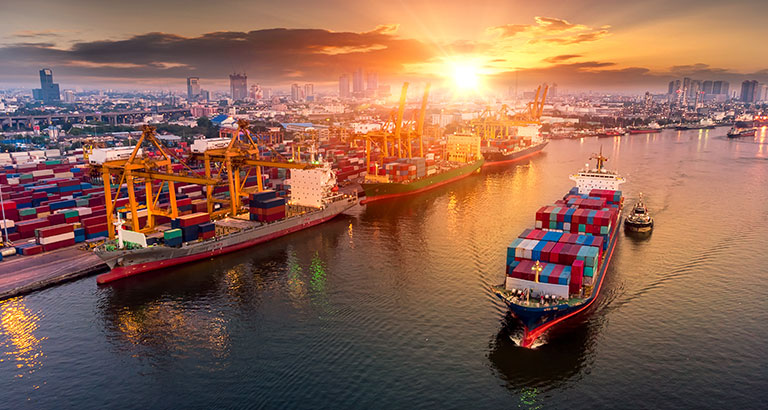 Trade between Bahrain and Germany, and specific areas of trade:
Germany is Bahrain’s third most important business partner in the European Union. Germany’s positive image in the country is largely founded on its highly competitive industrial and technology sectors. On the German side, small and medium-sized companies in particular are taking advantage of the good investment climate in Bahrain. At present, around 30 German companies have offices in Bahrain or are engaged in projects in the country.

Cooperation Agreement between the European Economic Community & GCC countries in 1988.

German residents in Bahrain
According to the foreign office, there are 500 Germans in Bahrain.

Most popular courses among Bahrainis in Germany