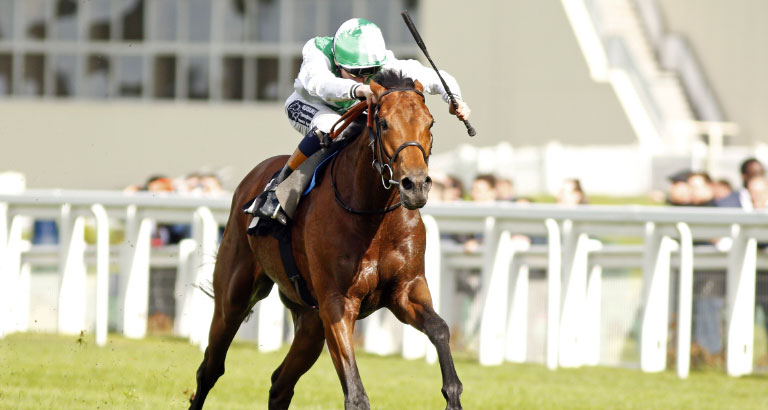 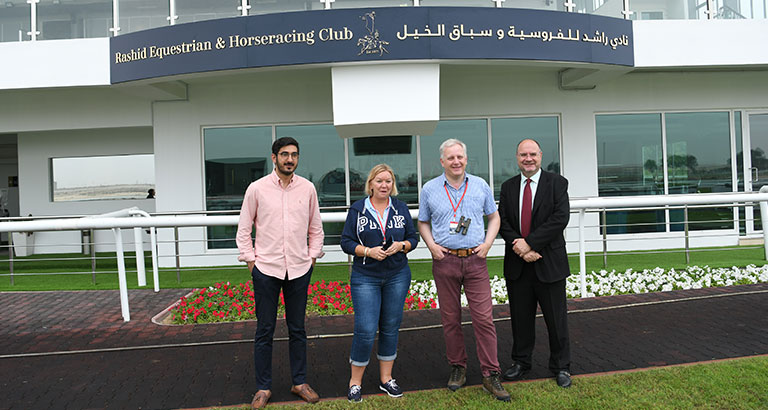 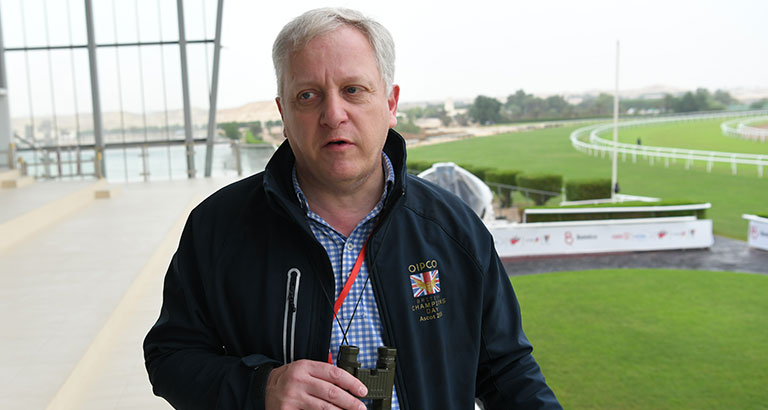 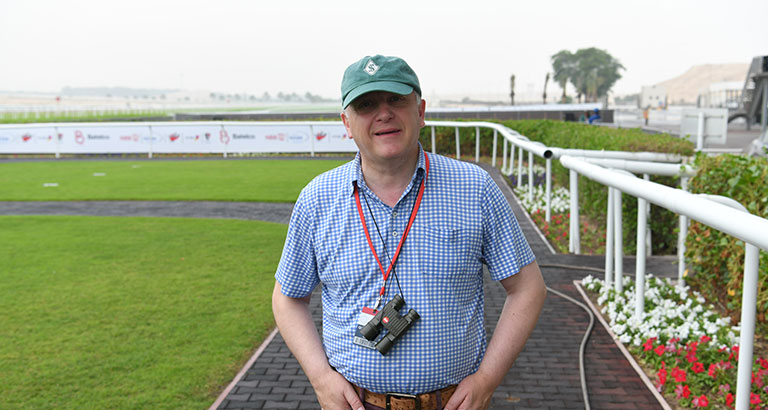 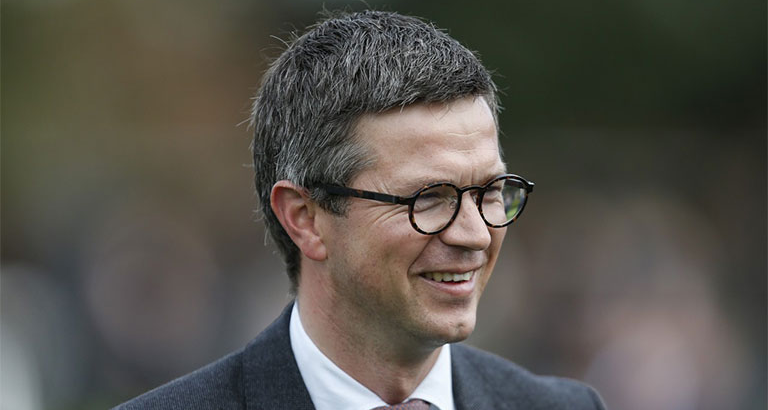 The island’s horse-loving fraternity, as well as those who love a great day out, will be heading to the event which has attracted world-famous runners, owners, trainers and jockeys as well as a number of media celebrities. 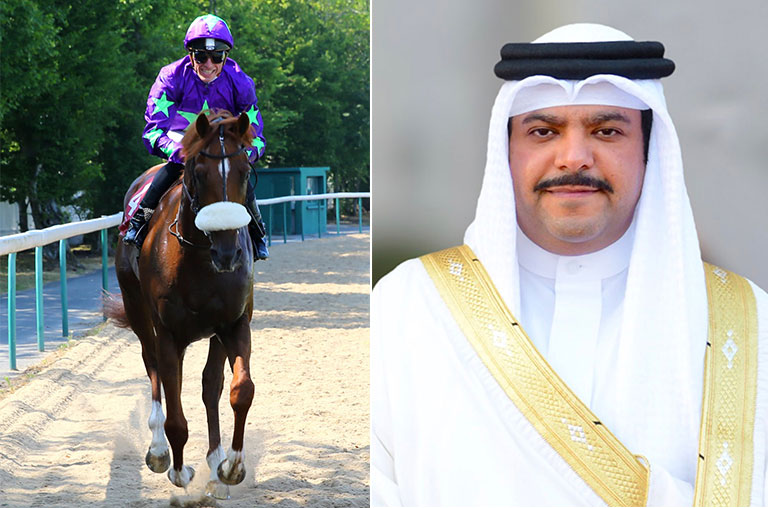 Big Name Runners and Riders
One of the most recognised names in French racing and two-time champion jockey, Pierre-Charles Boudot, will be taking part. Having recently won Europe’s most prestigious race, the Prix de l’Arc de Triomphe on Waldgeist (GB), all eyes will be on him as he makes his island debut. He will be riding Intellogent, the French trained colt, who will be the first Group 1 winner to run in Bahrain.

Another runner to look out for is Mountain Angel (IRE), who has had 21 outings, with four wins, nine seconds and two thirds. He has already won twice this year in England, with a notable performance in one of the recent Middle East races, where he came second.

This race will feature 14 runners chosen from 46 global entries, all of whom must be rated 95 or over by their domestic authority. Out of these 14 thoroughbreds, nine are being flown in from Europe (six from Britain, two from France and one from Germany), joined by five local runners. They will all be vying for a win on turf over 2,000 metres (10 furlongs).

REHC Executive Director Shaikh Salman bin Rashed Al Khalifa is leading the charge and is thrilled at the global attention and participation that the race has attracted, he says: “To have so many high-quality horses entered, from six different countries, in our first year is extremely exciting. We are optimistic that by attracting the best trainers and jockeys from around the world, the Bahrain International Trophy will become a key date in the international racing calendar for many years to come.”

Runners and jockeys will be accompanied by equally famous owners, including Fiona Carmichael, Ziad A Galadari, Godolphin and King Power Racing, along with world-class trainers, such as Fabrice Chappet, Roger Varian, John Gosden OBE and Andrew Balding, to name a few.

His Highness Sheikh Hamdan bin Rashid Al Maktoum, Deputy Ruler of Dubai, will also be showcasing his winning horse, Afaak (GB), with trainer Charlie Hills, to add to the grandeur. 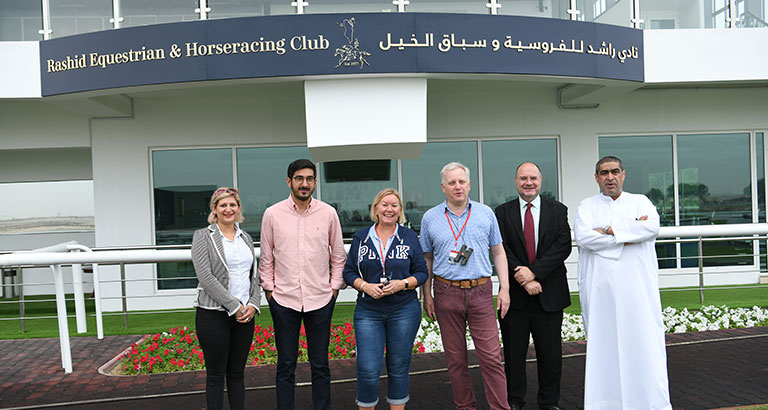 Famous Faces
Horse racing fans are in for a treat as they have a chance to see other global racing personalities in action, including famous TV racing presenter Nick Luck and noted commentator Mark Johnson.

To capture all of this splendour and the nail-biting action, an international media team of more than 10 journalists from some of the leading horse racing publications, will also be in Bahrain, along with famous racing photographers.

The entire race day will be broadcast live internationally and exclusively on Racing TV and on BTV for local audiences.

No race is complete without the glimmer of the trophy, which is as grand as the event itself, produced by the longest serving jeweller in the world, House of Garrard.

The preliminary races start from 2pm and the main race is at 4:30pm.

The event is open to the public, free of cost, with entertainment for the entire family, including children’s activities, as well as food and drinks.

Coming into the home straight, Shaikh Salman has a strong and clear vision of Bahrain International Trophy as the stepping stone for attracting more international races to the Kingdom in the future.

Trophy: Designed by House of Garrard (Will also be at Jewellery Arabia)