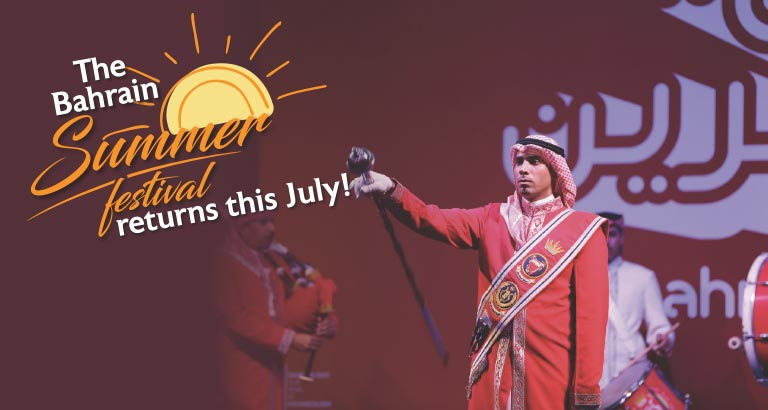 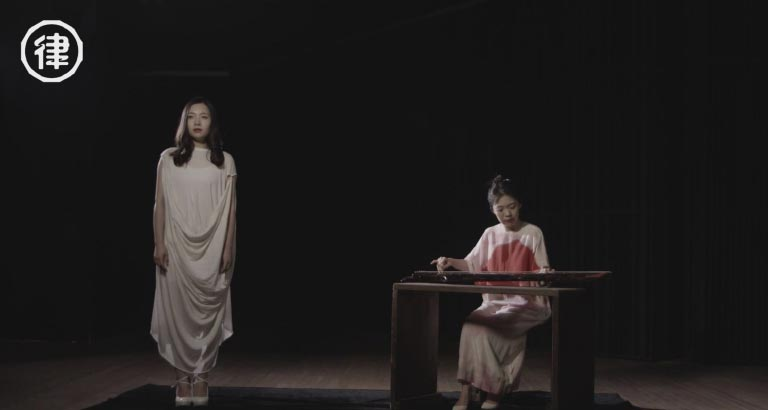 The 13th edition of the Bahrain Summer Festival will be held remotely in the month of July, stated the Bahrain Authority for Culture and Antiquities (BACA).

The full schedule of the Bahrain Summer Festival, which is set to run from July 1-31 as part of BACA’s larger year-long Pearling Path cultural programme, can be accessed on BACA’s website (culture.gov.bh). The public can stay up to date on all the latest happenings surrounding the festival via its dedicated social media channels (@Nakhoolbah), including broadcasts of all live events on YouTube.

Catering to all ages and interests, the festival’s events and activities range from stage plays and music concerts to workshops, cooking shows and other forms of entertainment, as well as the Nakhool Star talent competition. 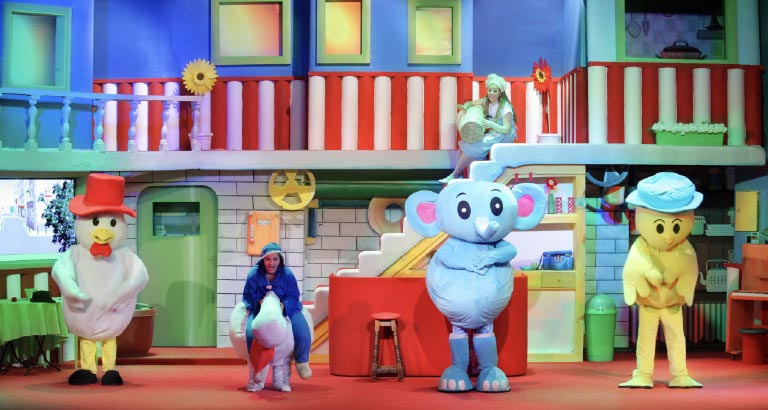 The festival will kick off on July 1 with Resto Maryam, a Lebanese stage play which will be shown throughout the month on the festival’s YouTube channel. Running alongside it will be a series of public competitions held every Monday and Thursday, as well as fun and educational activities and games, all of which can be accessed on BACA’s website.

Other shows include a traditional Chinese music concert, and Tony Memmel and his Band, held in cooperation with the embassies of China and the United States, respectively. This will be followed on July 18 by two shows held in cooperation with the Embassy of Palestine entitled ‘The Children of Our Neighbourhood’ and ‘The Wonders of Science’, and a concert organised by the Egyptian embassy entitled ‘Rehab Mutawa’ featuring the Bahrain Music Band. Local music is also strongly represented, with performances by Galali Folklore Band, Mohammed bin Faris Band and the Bahrain Police Band.

As for workshops, the festival’s programme includes children’s short story writing classes that will also serve as the platform for this year’s Nakhool Star talent competition, as well as music, arts and cooking workshops showcasing the cultures of several countries around the world. 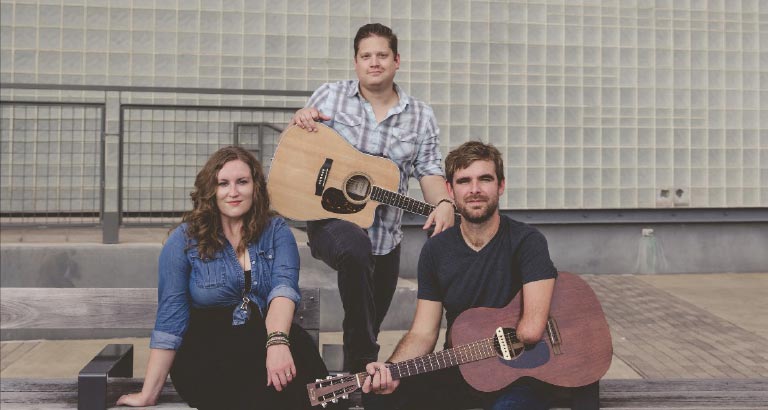 More information on the festival can be found BACA’s website (www.culture.gov.bh) and social media channels (@NakhoolBah and @CultureBah).